Corporations claim to have “values,” yet they lack any sort of conscience to temper their actions. 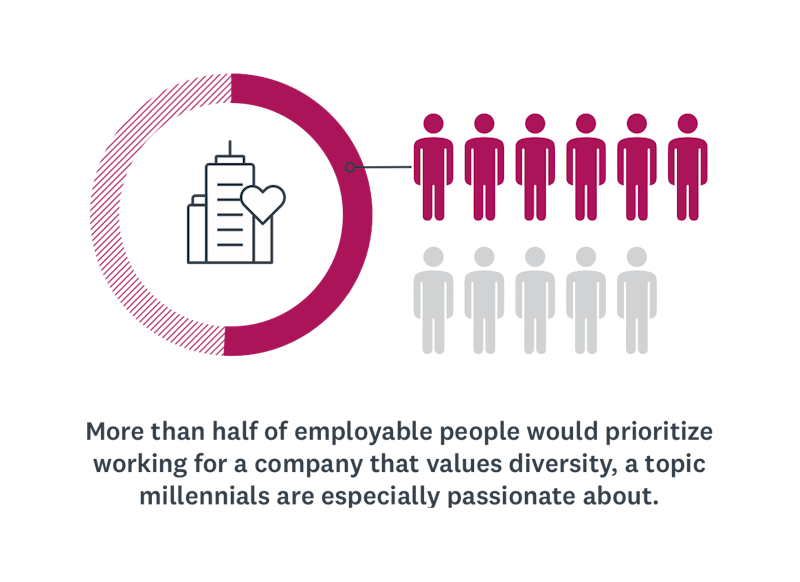 We have to wonder if allowing corporate America to police speech is a good idea. It all seems fine when obtuse billionaire team owners and Facebook nazis are the targets. But do the Toms and Karens of corporate comms and human resources really care about such things after more than a century of neglect?

Bringing corporate speech codes to public life is a bad idea because corporate thinking and free thinking exist in opposition. The corporation is and always has been a force of extralegal social control. The United States government is specifically barred from punishing or restricting speech, but any company can deny you employment over it. Every election season, somebody gets fired over a political bumper sticker or similarly innocent statement. Another obvious example—companies that continue to fire people for personal marijuana use even as states have legalized it through democratic process.

I once worked for a communications company that policed and restricted employee speech and thought to present a progressive outward demeanor while quietly working against such values as it sought to gather revenue.

Employees top to bottom completed quarterly, online courses teaching respectful workplace behavior and the values of diversity and inclusion in coworking, management, recruiting and hiring. These quarterly video interludes were mercifully short, accompanied by quizzes that you couldn’t fail because only a sociopath would be unable to figure out the answers (No, putting a junior, female colleague on email blast for a simple error is not right.)

Insidiously, the workplace sensitivity training says it mustn’t be criticized. If you don’t like it, keep your mouth shut. By criticizing the program, says the program, you risk communicating disregard of the feelings and struggles of your women and minority colleagues—a punishable microaggression.

At the same job, weeks after I’d started, a member of the HR team asked to meet with me. In a tiny office with glass walls she cleared her throat uncomfortably and asked about an obscene tweet on my Twitter feed. I’d re-tweeted a piece of comedy from McSweeney’s titled “I Used My Wife’s Vibrating Dildo To Achieve My First Prostate Orgasm and Now I’m Back in Narnia and I Can’t Get Back Home.” Guilty. “I’m not telling you that you have to take it down,” she said. “But you should take it down?” Who complained? She wouldn’t (couldn’t!) say. Did I take it down? To answer with a question, was my rent due next month?

I shamefully acquiesced to the ridiculous request, then added it back to my Twitter feed as it continued to irk me. The real shame should reside with a company for daring to police such matters, but while corporations claim to have “values,” they lack any sort of conscience to temper their actions.

Corporate values are decorative. In all other aspects, Milton Friedman lives and the corporation exists only to enrich its owners. Not long after the House of Saud murdered journalist and author Jamal Ahmad Khashoggi for using words to criticize them, senior management at this employer began informally polling staff about how willing people would be to work on a contract for a client controlled by Saudi Arabia’s crown prince. The firm didn’t win such a contract while I was there, but nobody I spoke to believed such work would be refused. Plenty of my colleagues were willing to take on the project, though many were not.

Meanwhile, the theatrically woke but otherwise typical company fulfilled all manner of questionable mandates like representing the TCW Group after a woman fund manager was fired after her source of capital dried up when she stopped sleeping with her colleague. The CEO quipped both in a senior staff meeting and again after a client meeting that the fund manager shouldn’t have been surprised that her former paramour stopped supporting her professionally. We represented the Recording Academy as its former CEO sued it for wrongful dismissal and sexual harassment. Our CEO bragged about attending the Grammys while doling out comms advice. We even sided with the Carlyle Group when it financed the purchase of Taylor Swift’s early music catalogue by a pair of producers who have since stopped her from performing her own songs.

A business that doesn’t look after business will soon go bust but any organization that exists to perpetuate itself while serving its owners can’t also be empowered to contour and regulate  public speech, thought and society. It will fail us all, sooner or later.