It’s My Birthday, And Who Gives a Fuck?

I do, on account of the Birthday Overcelebration Disorder. 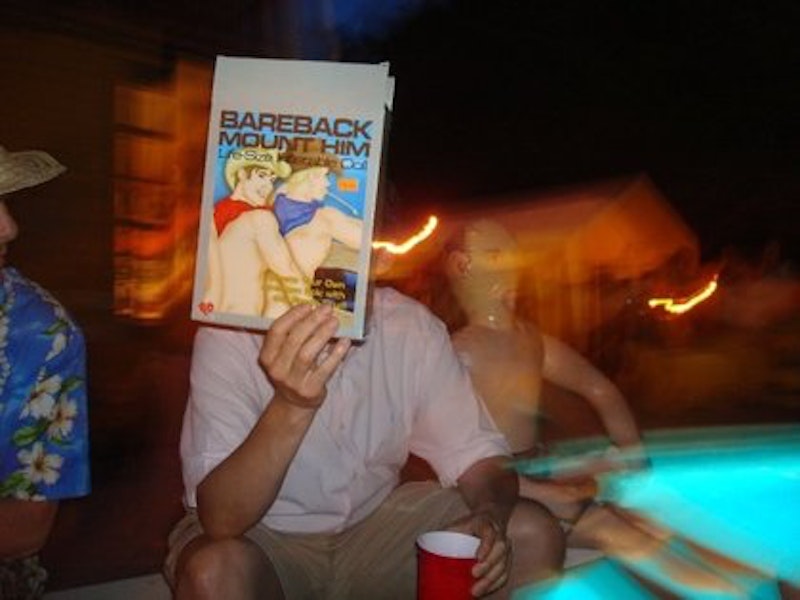 It’s my birthday, and I certainly don’t expect anyone to care. It will be nice to see all the “Happy Birthday!”s on Facebook, because it will make it seem like I have a lot of friends. But really, I’m at one of those ages where you don’t know even how old you are, and those birthdays are the worst. I only remember that I was born in 1969, so when someone is stupid enough to ask how old I am, I go to the calculator app on my iPhone and subtract 1969 from the current year.


If you have to do math to figure out how old you are, you probably shouldn’t still be having birthday parties. However, despite my age, I continue to be afflicted with a rare disorder I like to refer to as “Birthday Overcelebration Disorder.” (Really, I should get the good parking space at Target for this). Like everything else that makes me neurotic, the issue stems from my childhood. My mom always made each of her six kids breakfast in bed and gave us a wrapped gift on the morning of our birthdays. It’s quite amazing she did this, actually, given how poor we were and that there were so many of us. But she did. So now, every year, four decades later, I still wake up and look around for my breakfast in bed and wrapped gift (and honestly, my mom would still do it if she didn’t live in another state). My children know about my disorder, and have been quite accommodating given they are the beneficiaries of the overcelebration complex benefits on their own birthdays: breakfasts in bed of their choices accompanied by gifts; parties if they want them.

If I feel like it, on my birthday I will also plan a party for myself, mainly because I am socially reclusive and don’t have that many friends close enough to go around planning parties for me. The last time I had my own party was on my 40th birthday—an occasion I didn’t need help calculating because it was a milestone. As a gift, my husband built a tiki bar next to our pool. I invited 30 or so people. My friends chipped in to buy me an actual Ms. Pac Man 80s full size arcade game, which is without a doubt the best gift I’ve ever received. I commemorated this amazing present by getting drunk and consequently permanently inked with a matching Ms. Pac Man tattoo. Also, I’m not sure how he got there, but at the party there was a full size blow up man doll with a huge inflatable penis floating around the pool, and he somehow ended up straddling the gargoyle atop my Victorian house before the night was through.

This year, the party I am planning for myself is far more laid back. There’s no milestone. I double-checked the calculator app to verify that it was indeed “The 5th Anniversary of My 39th Birthday” before inviting only a few people to my writing cottage on the island for sunset drinks and appetizers. I don’t want gifts, because I’m in a phase of getting rid of stuff, not accumulating more stuff. Maybe I’ll pick up a red velvet cake, my favorite, but probably I will forget. I’m too old for tiki bar shenanigans and tattoos now, although I recently found the deflated penis-man-doll where I’d hidden him inside a zipped pillow case cover. I wonder if he’d still hold air. It would be kind of cute to have him lying in the hammock with a drink in his hand.