Dell, I’m So Mad at You Right Now

Not with the guy in India. Just you. 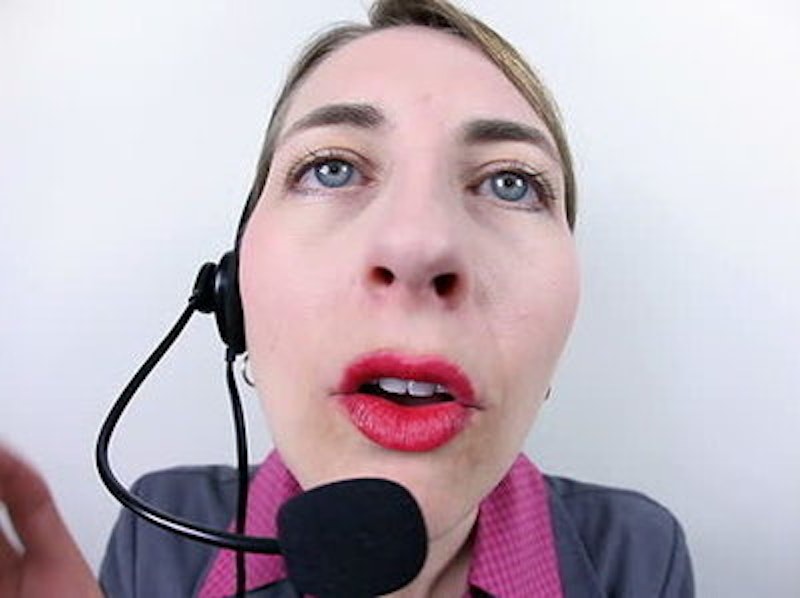 Me just now to the poor Indian guy on the line: “I called up to get a problem solved, not to be part of some process Dell wants me to go through.” He wanted me to rate my experience with him on a scale of one to nine. Mulishly, I refused. My argument was that I couldn’t assess my experience until we’d wrapped up the problem I called about. That wouldn’t be until the weekend or so, reason being that the problem’s answer was coming to me by ground mail.

A product key. I just wanted a product key. I can’t use Word without the product key, and they didn’t include the card in the box. I think. A sticker on the box says the card is inside, but no dice. Did I lose it? When I opened the box, did I shake it onto the floor and never see it? I don’t know. Would I shake a computer out of its box? Seems unlikely. Dell does screw up, about as much as I do. Maybe this time the culprit isn’t me; it’s the big dumbass corporation.

No card under the bed, under the rug. No place. And it’s not like I do a lot of picking up in my room. Or anywhere. Come on, if it had fallen to earth, it would still be there. Dell never included it. Dell. Given that I keep buying things from them, I really hate those bastards.

The guy on the line was okay. But they usually are. It’s rare that you shoulder through the jungle of phone options and wait times and find a jerk waiting for you. But they live in that jungle and it rules their lives. All he can do is be polite until it dawns on me that company rules don’t allow my problems to get solved when I’d like them to be. Dell won’t email me the product code, it has to be typed out on paper and carried by the mailman. Security. Somebody might hack my email. My mailbox is okay, but not my email. Dell.

Come to think of it, the guy had to go on being polite while I processed the news. But I was polite too. I take pride in not being a dick with people in customer service. On the other hand, it’s easy to tell when I’m not happy. My voice tightens and my syllables start to pop: “Oh-kay, wellll, may-be Dell could,” and so on. Tiresome for all involved, except Dell. It sits off someplace and laughs, secure in the knowledge that I’ll be back. In a few years I’ll need another computer, and I’ll still want it to have a 17-inch screen, and that kind of product from Apple will still cost more than I can psychically endure. Other companies make 17-inch laptops that work okay? Well, I couldn’t find them. Don’t tell me until three years from now. Right now I’m not in the mood.