New unregulated drug is a boon to some, but has its pitfalls. 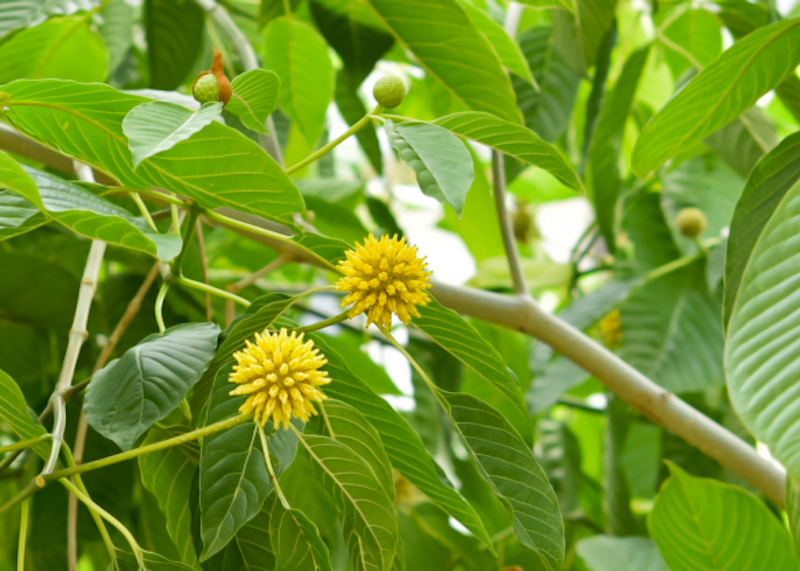 “Kratom is a slow death,” an addict I'll call “Josh” told me. Some have heard of the fake cannabis known as Spice or K2, and recently the new, violence-inducing drug imported from China, Flakka, is attracting a lot of media attention, but kratom is easy to buy, unregulated, and still pretty much flying under the radar.

Kratom is a psychoactive drug found in the leaves of a tree native to Southeast Asia—in the same family as the coffee tree. It's been used in folk medicine in that part of the world for millennia. Kratom is not an opiate itself, although it does bind to the same receptor sites in the brain as opiates do. Some opiate addicts have found it helps them kick their habit. While it’s essentially trading one habit for another, kratom is seen as a safer alternative, and no deaths have been reported. Some have found it useful as a treatment for depression, and it's an effective painkiller too.

Kratom is either a new wonder drug or a subtle “stealth drug” that slowly ensnares you in outright addiction. There's no shortage of accolades for kratom on the Internet. The Red Ice Creations website describes kratom as a “miracle healing herb” no more dangerous than coffee, while also mentioning that possession of it can get you the death penalty in Thailand.

Josh has been using kratom since the summer of 2013, and now describes himself as “hooked.” He gave me a personal tour through his life since he began using, and it's harrowing. Josh first began using kratom to see how it compared with the Vicodin he used to steal from his mother. Years ago, he'd gotten off the painkillers he once used to self-medicate for his bouts of depression. One day he happened to walk by a smoke shop, saw the advertisement for kratom, and decided to give it a try. On the plus side, he found that it helped ease him away from alcohol. Kratom had its professional benefits too. Josh is a musician, and it made interactions with his producer—to whom he introduced kratom as well—more comfortable during long sessions in the studio.

After dabbling with weekly usage, Josh started using kratom on a daily basis, and then several times a day. That's when he realized he had a problem. He's been unsuccessfully trying to quit for two years now, having fallen into a pattern of kicking it for three to seven days, and then relapsing for two or three days. I went to Reddit in search of other real-life accounts of experiences with kratom, and found many stories similar to Josh’s. Some talked of how kratom had helped them be a better parent or advance their careers, only to find they couldn't give it up when they tried. There were also stories from people who believe that since they’re destined to be taking some sort of substance—whether it's weed, booze, or pills—kratom is the least harmful alternative.

Josh describes the kratom withdrawal symptoms as much more psychological than physical, bringing a depression that triggers “crying spells beyond belief,” suicidal thoughts, and a feeling of hopelessness. He now attends AA meetings for support in kicking his addiction, and is thinking of entering a 30-day rehab program.

Kratom is a double-edged sword. It can be helpful if you're trying to kick meth or heroin, or suffer from a debilitating chronic disease like MS, but can show its insidious side when, as Josh put it, “you're young and just trying to avoid the responsibilities of life.” His career is dependent on creativity to write songs, but he feels kratom has robbed him of that now. He sometimes wakes up in the morning, takes some kratom, and goes back to bed.