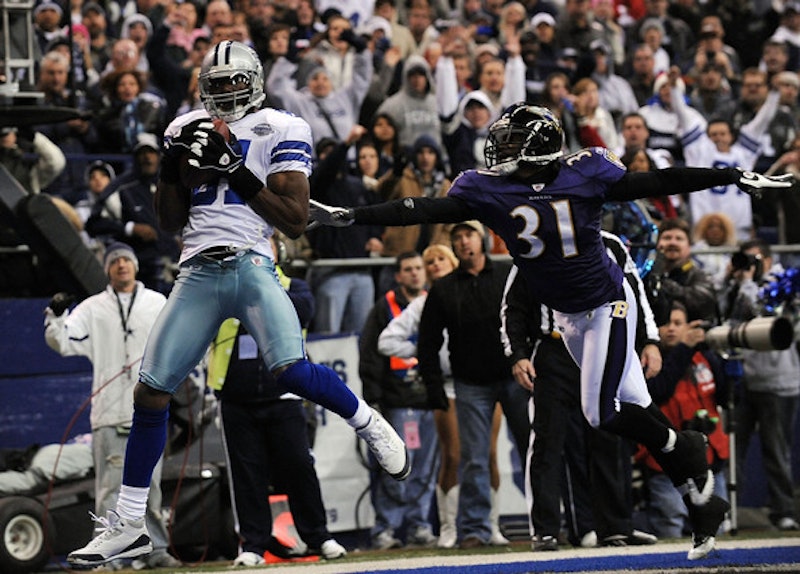 The success of the Baltimore Ravens over the past 12 years can be attributed to the team’s ability to draft and develop young talent. The Ravens have hit the trade market several times, usually in an attempt to fill a glaring hole, and often resulting in a bust. Here are the worst trades in Ravens’ history.

Scott Mitchell: The Ravens were desperate for quarterback help when Brian Billick took over as head coach following the 1998 season. Baltimore traded third and fifth round picks to the Detroit Lions for QB Scott Mitchell. Unfortunately, Mitchell was so bad in his first two starts for the Ravens that he lost his starting job and earned the nickname "The Water Buffalo" for his non-existent foot speed.

Lee Evans: In an effort to strengthen its receiving core prior to the 2011 season Baltimore traded a 2012 fourth round pick the Buffalo Bills for WR Lee Evans. Evans was injured in the preseason and never became a consistent contributor for the Ravens offense. His lone season in Baltimore will be remembered for the pass he dropped in the end zone that would have won the 2011 AFC Championship Game and sent the Ravens to the Super Bowl.

Terrell Owens: Baltimore thought they had acquired All Pro WR Terrell Owens from the San Francisco 49ers prior to the 2004 season. Owens and his agent successfully argued to the NFL that the wide receiver should have been a free agent. The league ruled in Owens' favor and the Ravens were awarded a fifth round draft pick for their trouble. The Ravens continued to search for a number one receiver until they finally acquired Anquan Boldin from the Arizona Cardinals in 2010.

Willis McGahee: The Ravens traded a pair of third round picks and a seventh round pick to the Buffalo Bills prior to the 2007 season for RB Willis McGahee. Baltimore then signed McGahee to a seven-year contract for more than $40 million. McGahee found his way into new coach John Harbaugh’s doghouse after rushing for over 1200 yards in 2007. As Ray Rice emerged as the Ravens’ primary playmaker, McGahee was relegated to a backup role in his final three seasons in Baltimore. The Ravens cut the veteran running back prior to the start of the 2011 season.