Your Happy Relationship Looks Excruciatingly Painful to Me 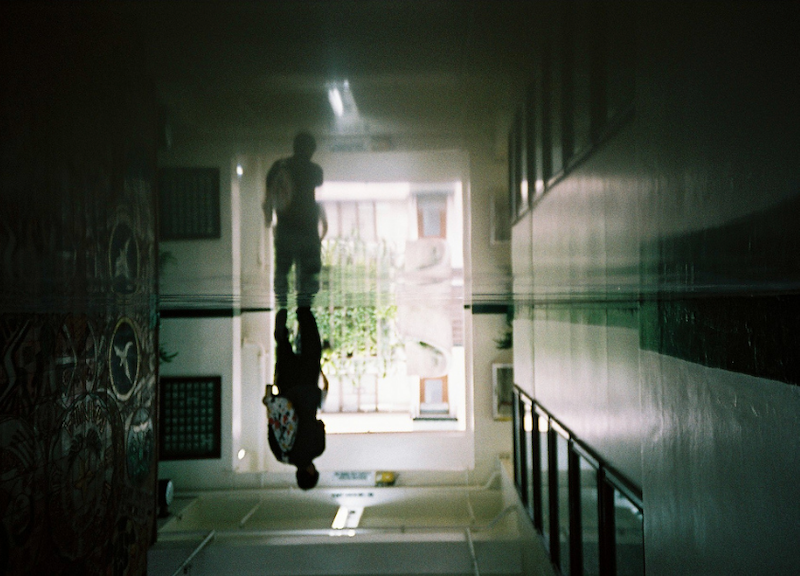 When I was 20, I could’ve filled a house with what I didn’t know. Instead, I filled one with a toxic relationship, the emotional baggage and unresolved childhood issues both she and I had, and our collective and misplaced anger. Our closets were filled with our insecurities. We didn’t talk about them, instead we yelled about how bad the shows she watched were and what girls I was friends with on MySpace. For a long time after, I blamed her for everything. Then, I blamed myself. The truth probably lies somewhere in the middle.

I don’t know anything about relationships except how to destroy them. I observe those of my friends and ask, “Would I be able to endure that”? In truth, I could do it, and I’ve done it. I just don’t know if I’m capable of doing so happily. I’m too comfortable to jump into a relationship out of a fear of being alone. The fear isn’t there.

Then there’s the issue of kids. I like kids. They’re as hysterical as they are adorable. They’re also time-consuming, expensive, and filthy. I think a lot of people have kids for really wrong reasons . I don’t want kids right now, for a lot of the same self-centered reasons people want to or do have kids. Just a different brand of them.

I want to work on my writing. I want to become not only the best writer I can be but the best person I can be as well. If I’m going to force a child to endure the ups and downs of life, I at least owe him or her that much first. I’d never bring one into this world just because I feel like I’m somehow supposed to or to fill some unidentified void. Or maybe I’m the selfish one. Maybe I’m too into me to be in a relationship. The thought of being called three times a day to ask where I am or what I’m doing sounds exhausting. In fact, it looks exhausting — I see it happen to friends and wonder how they manage. But maybe not all relationships are like that, maybe every person I know is just in a bad one.

I spent too much time out of a relationship to get back in one. As well as too much time in bad and dysfunctional ones to have a reference point that might sway me towards one. At the moment, I’m perfectly content alone.