Why Humility Is So Great

You’ve got it? Good for you. 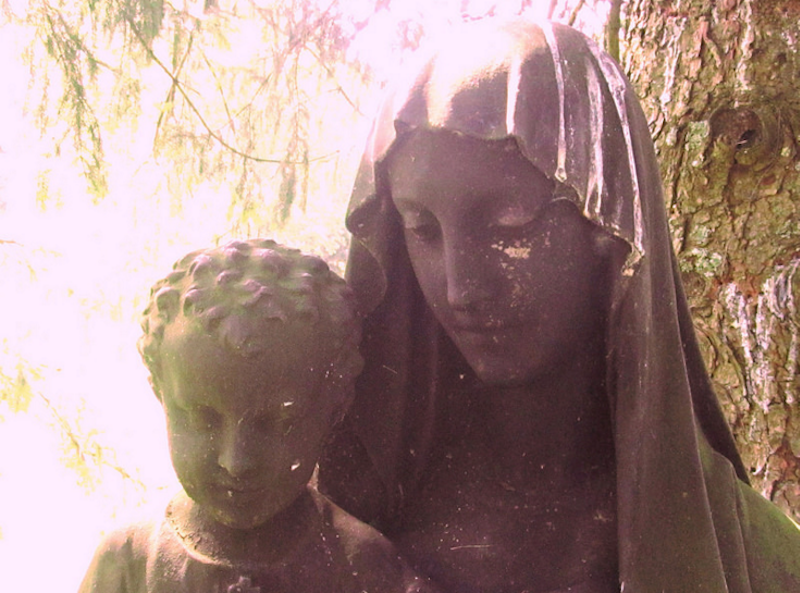 A modest ballplayer is good at kicking the ball but denies being good. A humble ballplayer isn’t so hung up on that one particular read-out (Me: Good, Not Good?). Somebody who’s humble looks toward the horizon and sees where they stand against it. Given that it’s the horizon and they’re just a person, they see they don’t stand so large. And they remember this when looking at the Me gauge. Whether the arrow points toward Good or Not Good, they know it hasn’t covered much distance. Outside that dial the horizon lies waiting. The humble ballplayer kicks fine, and may say as much, but in their life the matter takes up only so much space. Their head doesn’t swell.

If you’re humble, you get to side-step some problems. You don’t need to keep your ego fat and sassy, so you’re spared from diving after crumbs. Let the others worry. They contrive, you step back. They spend their time trying to rig the little moments that keep their egos right-side up. They chase after real-life movie scenes. Meanwhile, you live your life.

Of course, the more you remind yourself of this, the less well your life is going. The humble one—somebody with a head I’d consider properly sized and conditioned—takes the situation as given. A sorehead dwells upon it, and a prig is proud of dwelling on it. Personally, I’m a sorehead. I never did wear my humility very well. It was forced on me by my many failures in life. Good as humility is as a point of view, as sensible as it is about the foundations of existence, it’s also something that’s been wrapped around my neck.

My Aunt Golda, whom I consider a paragon, was humble but had no trouble getting respect. Force she possessed, in spades, and the same with presence. How did the humility show up? When wrong, she’d say, “I am sorry” and mean it. And after her helper served the guests tea, Golda would draw the woman’s hands to her, clasp them. “Deng-gyu,” Golda would say. “Deng-gyu.” Which was thank you in Golda’s accent (Russian and Yiddish). Most important, she never rigged a scene to make herself feel important, nor did she want to do so. The humble person is free of that vice. A humble person may step up and make noise: lead the fun or voice an opinion. But the person won’t be doing these things to feel a certain way about themselves. For some people shouting and laughing come naturally, even when they’re in a group. People like that can be humble. Anyway, Golda was.

Golda ran a pharmacy and soda fountain for many years, and I imagine she was the sort of boss who delighted in seeing the new hire catch on. She didn’t notice her reduced eminence regarding the newbie; what she looked at was the glorious process by which knowledge replaced ignorance, uncertainty became confidence. We were all in this together, ran her thinking, and we had just moved a step closer to a functioning, rational world because this young person had responded to knowledge the way a human being should. “All right, all right,” she would’ve announced, crowing. “That is what!” Or dott is vutt.