Arie Kaplan's From Krakow to Krypton: Jews and Comic Books is a useful, if toothless, primer on how and why Jewish people were at the center of the creation of the comic book industry. 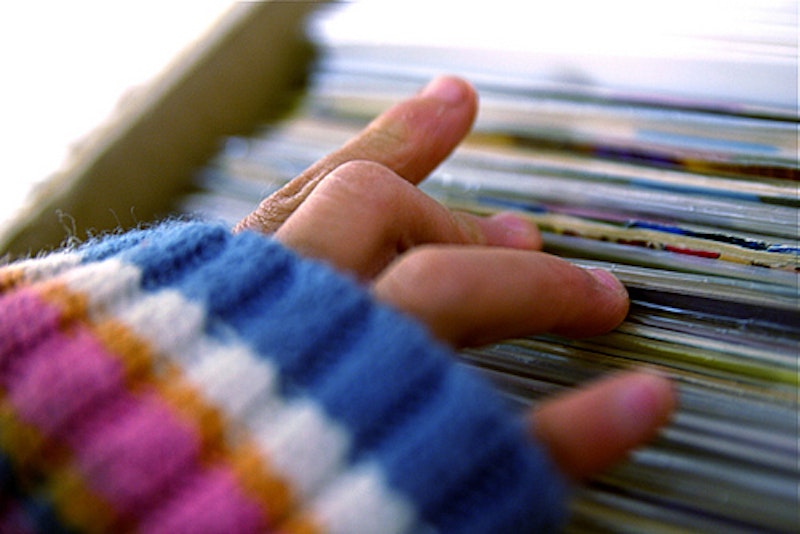 One of the smartest books I’ve read about ethnicity is James Loewen’s Mississippi Chinese. Like the title says, it’s an academic study of Chinese immigrants in Mississippi during the first half of the 20th century. Specifically, it tries to explain why virtually all of them ended up working as shopkeepers in black neighborhoods. The answer turns out to have next to nothing to do with racial or ethnic predilections or talents, and everything to do with specific social factors. In other words, the Chinese didn’t run stores because they had some sort of gene that made them good salesmen. They ran stores in black neighborhoods because (a) the only way such stores could be economically feasible is if the shopkeeper lived above the shop, and because of racism white people wouldn’t live in black neighborhoods, and (b) African-Americans had difficulty being storekeepers themselves because they had strong community taboos against dunning their neighbors for debts. Thus, because of racism on the one hand and community solidarity on the other, there was a particular space available for non-black, non-white immigrants—and the Chinese stepped into it.

I’ve long hoped to find a similar study that would explain why Jews were so dominant in the comic industry. I’d hoped Arie Kaplan’s From Krakow to Krypton would provide some answers—and it didn’t completely disappoint.  Kaplan points out that because of prejudice, Jews were effectively barred from advertising illustration, newspaper cartooning—from every commercial artistic outlet, that is, except for comic books, which were considered to be such dreck that nobody cared who worked on them. In this, Kaplan suggests, comics were like Hollywood movies, or comedy, or music: entertainment occupations so low caste that the usual barriers to entry did not apply.

Bringing up music, though, points to a lacuna in the thesis. After all, there were other low caste folks in New York in the 1930s, 40s, and 50s when Jews were moving into the comics business. I’m pretty sure African-Americans weren’t welcomed with open arms into the world of commercial illustration; why then weren’t they, too, being funneled into the low-class funny books?

I can think of a couple of answers to this, but the most likely ones aren’t especially flattering to comic-bookdom. Perhaps that’s why Kaplan avoids them; certainly, he seems determined to discuss race only when it’s possible to do so while patting the industry loudly on the back (Matt Baker and the Black Panther both make—shall we say—token appearances?) Similarly, though Kaplan’s book does touch on the exploitation comics creators faced, it doesn’t do much to put this in a specifically Jewish context. Did publishers take advantage of shared ethnicity to build trust and more effectively screw their underlings? How important were Jewish social networks to staffing these companies? How did that affect the way the companies were run?

Of course, just because the issues that interest me don’t interest Kaplan isn’t to say that the book is subpar. On the contrary, From Krakow to Krypton covers the history of Jews in American comics—which is more or less the entire history of American comics—with bright efficiency. In only 200 pages or so, Kaplan hits Golden Age superheroes, EC, the Silver Age at Marvel and DC, the undergrounds, and more, and even finds time to mention Pulitzer Prize-winner Michael Chabon way, way more often than necessary. No doubt experts in the field will find the tour cursory, but I learned lots of fun facts, whether big (I’d always thought Gardner Fox was responsible for updating the Flash … duh) or small (Clark Kent was based on Cary Grant! Buffy was based on Kitty Pryde! Neil Gaiman is Jewish!) In addition, the work is lavishly and carefully illustrated. My favorite image is the adorable Jack Kirby drawing of the Thing in prayer shawl and yarmulke, but the Al Jaffee self-portrait with upside-down head is a close second. Certainly, with all the information and all the art, the book seems very reasonably priced at $25.

The main weakness is, inevitably, the boosterism. The constant reiteration of how great Jews and comics are and how far they’ve come had grown wearisome long, long before I reached the last page, and, indeed, long before I opened the volume. I do understand the impulse to cheer on the tribe, but the success of comics isn’t ultimately about culturally validating the Jews, or vice versa. If we want to understand Jews, or comics, or how the two relate to each other, at some point we’re going to need a history that is a little, or a lot, more ruthless.