We Are the Just

Giving thanks for that which was stolen from others. 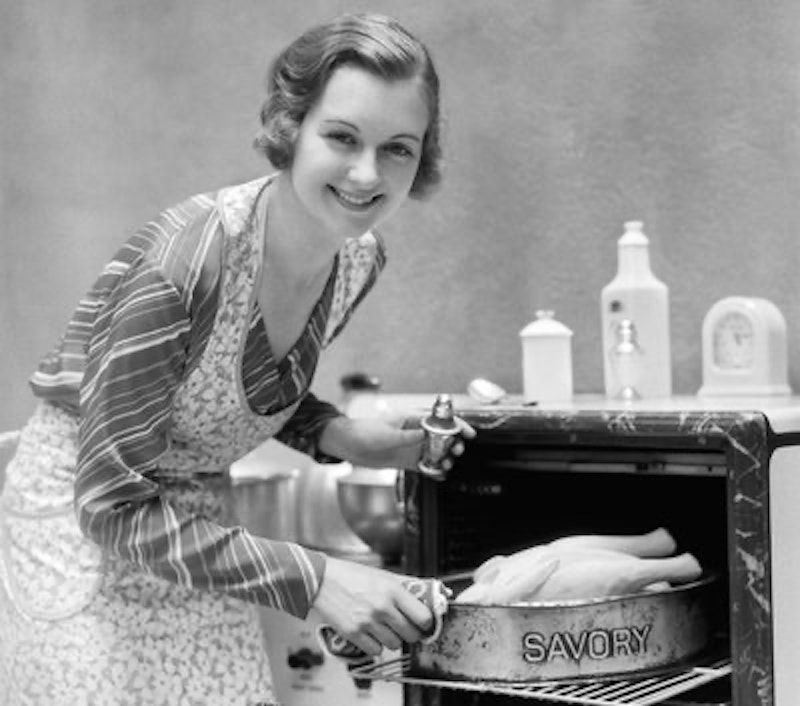 Those lazy, hazy, crazy days of summer are a fading memory. When all we celebrated was the birth of democracy with fireworks and backyard BBQ’s. Fall has ushered in the annual holidays of giving thanks and sharing gifts, for the bountiful harvest, a nod to the Christian god’s virtual horn of plenty. Headed straight to the eve of the next new year. Who doesn't love the holiday season? The family gathered around the dining table where a stuffed turkey is the culinary centerpiece. One special day out of the year we give thanks for the blessings bestowed upon us and enjoy whatever humble meal or grand feast we have set before us.

And every year without fail, the standing president pardons one lucky turkey to be spared from the chopping block. It’s the beginning of a hedonistic journey of overindulgence, stress, and anxiety centered around unfulfilled wishes and expectations. Resolutions and regrets that carry us into another feckless calendar year. A tradition that escapes me as much as the 100-foot high giant Christmas tree lighting ceremonies erected with heavy equipment cranes and boasting thousands of adorned lights to the wonder and amazement of gawking crowds of revelers and holiday shoppers.

Elementary school kids loved to make paper cut-out hand turkeys. As soon as Halloween is over the turkey arrives. A pencil tracing of your hand on a sheet of construction paper made a rough facsimile of the much-maligned bird. Add some feathers and tape it onto the fridge door. Don't know if that arts and crafts activity is still a thing with kids today? It seems so primitive now. Why isn't the turkey our national bird? Nobody eats bald eagles. There’re plenty of turkeys to go around. I've seen wild turkeys: they’re beautiful, noble, and majestic as any eagle you may find. One of the original old-school founding fathers, Ben Franklin, voted for the wild turkey to be our national symbol over the bald eagle. He was mocked and outvoted.

In my younger days I drank a lot of Wild Turkey straight bourbon whiskey. I remember when turkey jerky came out on the market for those who couldn’t stomach Slim Jims; for the semi-health conscious, turkey burgers are a low-fat alternative to greasy ground beef. I remember standing in line at the company factory where I worked to receive the annual frozen turkey that was handed down from a refrigerated truck to all the faithful workers being laid off for the winter. I never knew if it was the labor union or the company who footed the bill for all those giant frozen Butterball birds.

There’s an old motto: “It’s hard to soar with eagles when you surround yourself with turkeys.” I remember the term “jive turkey” was common in the 1970s. The Ohio Players had a song with that title too. It’s been said turkeys are so dumb they will gaze up at the sky when it’s raining, beaks agape, as their waddled throats slowly filled with rain water until they drowned.

What is Thanksgiving?  As a child I thought the holidays were the greatest. We got a vacation break from school. We had a big family dinner where we could eat as much as we wanted. There were plenty of desserts and candies. All the relatives came over to celebrate. I got to hang out and play with all my friends and cousins. Everybody was happy and carefree. It gave me a warm feeling of contentment, safe and secure in the bosom of family, friends, and freedom. It was the prelude to Christmas.

Today it’s different. My feelings are complicated by the facts. The truth about this particular celebration and the history behind it has poisoned my perspective. I no longer have those warm fuzzy feelings I felt in childhood. The sordid history outweighs any justification to celebrate or give thanks. The first recorded celebration was in October 1621 in Plymouth, Massachusetts. It was a fall feast after the harvest lasting three days and was attended by 53 colonists and 90 indigenous natives from the Wampanoag Indian tribe. This depiction is mostly fiction. Much like the entire history of America.

The original story handed down from generation to generation slowly evolved into a tall tale of lies and covered-up misdeeds. The pilgrims were also known as puritans, though there was nothing pure about them. They labeled the Indians godless savage beasts. The very same Indians who fed the pilgrims and taught them how to plant crops and hunt wild game. We gave the Indians disease, genocide, slavery, drugs, alcohol, and Christianity.

In 1863, after a bloody victory in Gettysburg, President Lincoln declared Thanksgiving an official holiday. It wasn’t until WW2 that President Roosevelt declared Thanksgiving an extended weekend holiday to encourage shopping during wartime. Giving rise to Black Friday and cyber Monday today. It seems every American holiday revolves around war, overindulgence, slaughter, and slavery in the name of god and country. The very same god we forced upon the Indians. The same god of civilization that stole this country. In the name of that god that annihilated an entire nation.

The very act of giving is a thankless gesture. To expect something in return for selfless acts of generosity is what we demand. We are the just. The truly blessed and righteous. We are the proud Americans. Giving thanks for that which was stolen from others. To pray for what is not ours to keep. Gobble, gobble, and please pass the turkey, cranberry sauce, and ammunition.