The Terrifying Nature of Hope

Is fear of success worse than fear of failure? 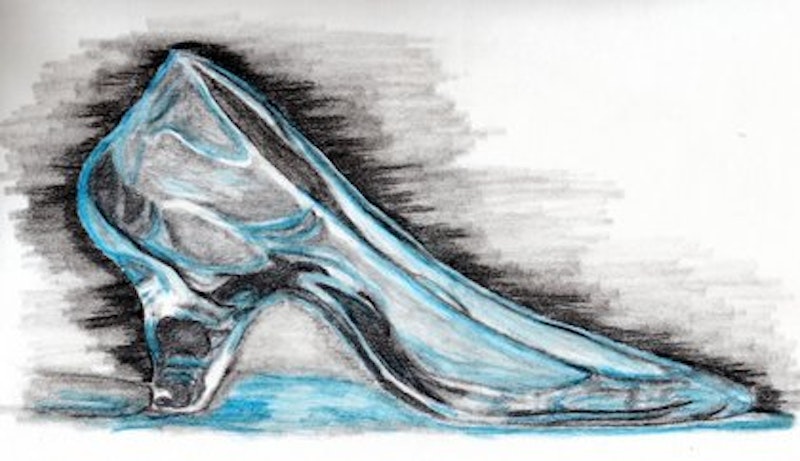 I really should be telling all of this to my therapist, but my appointment’s not until next week, so I’m afraid you’re stuck hearing it. Apologies in advance.

I finished my first novel in December. It’s called The Scarlet Letter Society. I wrote it over a period of six months, in a rental cottage on a small Maryland Eastern Shore island with a view of the Chesapeake Bay. In July, I sent out 20 book proposals. I got maybe six-seven rejection notes, mainly silence, and two literary agents who asked for more. I sent the first 50 pages of the book to each. One, I never heard back from. One asked me for a full manuscript, which I sent her on December 15.

She told me she’d read it over Christmas. On January 3, she said the novel, read on her iPhone, was fantastic and wanted to set up a meeting time to discuss representation. I was stunned. Could it really be happening that after years of book proposals and rejections and 20 years as a writer, I’d really found someone who wanted to be my literary agent? It was surreal. I was nervous and excited… but somehow that inner mean girl told me it couldn’t be true. It would all fall through. Maybe the agent liked it, but no publisher would buy it. Or worse, it would be published and no one would buy it. Imagine the humiliation.

On January 15, a month to the day I’d sent the manuscript, I met the mythical Myrsini of the 5th Avenue literary agency in a very posh cocktail lounge in New York City. When I arrived, I stood outside the historic brownstone decked in white lights, candlelit tables glowing from within. I was scared to go in; I didn’t belong. You’re just some mediocre blogger, not a real writer, noted inner mean girl.

But I went inside, and there was a reserved table by the fireplace, and I met her, and she was as amazing and delightful and funny as I’d suspected from our email exchanges; she’s perfect. Suck it, inner mean girl. We chatted and five hours flew. She told me the story of my manuscript coming into the agency; a fairy tale of slush survival thanks to the whispered exhortations coming from the desk of the intern. She told me I was funny, and a good writer, and that my book might become a bestseller.

Hope is terrifying. The only thing worse than fear of failure has to be fear of success.

I wanted to believe her—I let the Cinderella moment happen as surely as if I’d been wearing a poufy blue dress and glass slippers and arrived in a carriage transformed from a pumpkin instead of a taxi after a train. The next morning, I took the train home wearing yoga pants and an Eagles cap; a New York cop actually told me (with a smile) to take it off.

And now, there’s a huge waiting game of a (slight) rewrite, a bidding process to publishers, and maybe—maybe the book will be on the spring or fall list for 2014, because soup to nuts, a book takes a year to become reality. So much time for me to doubt how it will all go. So many things that could go wrong. Let’s just say I haven’t exactly written checks against the book advance; though if I had a pile of such checks on my desk, there would be one to get my house out of tax lien, one to pay the past two months due on my car, one that will bring heat back to my house.

And though part of me dreams of signing books at an adorable indie book store in New York City, the inner mean girl whispers none of it will ever happen.

I have another island rental that starts in April. A one-year lease that makes a bold assumption my future writing will be able to cover the cost. As far as hope goes, this is the best I can do.