It’s hard not to laugh when someone is seriously shaking it at you. 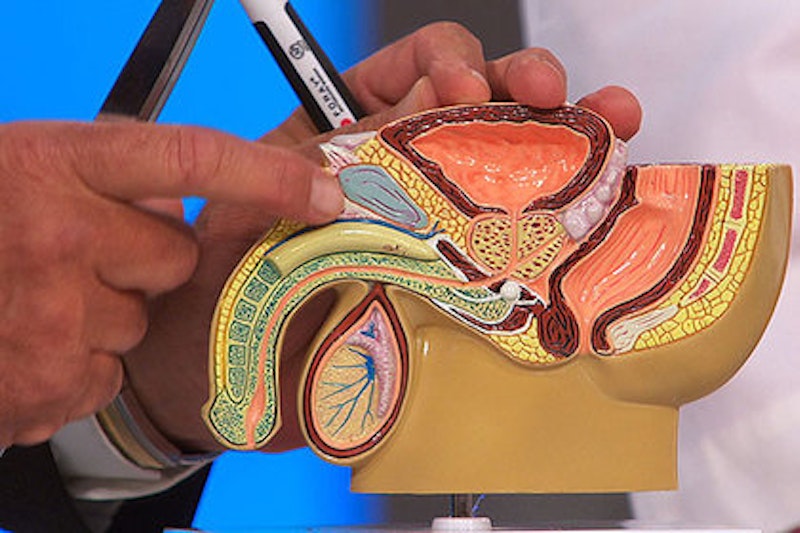 Because I’m a mediocre writer, I have a writing coach. I’m lucky. She’s brilliant, and is in the process of critiquing my first novel without using words like “suck” and “you’ve got to be fucking kidding me with this shit.” One of the things I love about Liz is that, in addition to her tactfulness, she’s hilarious. We met 20 years ago when I was doing freelance work for an advertising agency where she worked.

One time, we were working on an article for the local hospital’s health magazine. The hospital was Liz’s client, and it was my first feature piece for them, so she accompanied me to the office of a physician to do an interview. The article was to highlight advances in men’s urological health, including erectile dysfunction. The name of the seventysomething urologist was Dr. Richards, which we had of course come to interpret on the way to the appointment as “Dr. Dicks.” Like giggly high school girls, we talked on the way over about how funny it was going to be to interview Dr. Dicks about penises. We had no idea.

We were welcomed to the private office of the urologist. Beside him on the wall hung a detailed medical drawing of a limp penis. We sideways glanced at each other, tried to avoid looking at it. A brown 1970s nameplate with white lettering on his desk read “DR. RICHARDS.”

We started going through our list of questions and taking notes. He explained surgical correction for erectile dysfunction, pretty bland stuff at first. But then he suddenly became more animated, taking about the newest technology in penile pump surgical implants. He jumped up, flipped on the x-ray machine, and suddenly we were staring at penis x-rays. Liz and I could feel each other wanting to laugh. There is absolutely nothing worse in the world than a situation in which you want to laugh, but can’t. I covered my mouth. Liz furiously took notes.

And then, it happened. He opened a desk drawer, and before Liz and I knew what was happening, he said something to the effect of “Here, let me show you” and suddenly there was a big rubber penis. He waved it around like a baton. He pointed it at us. I half expected him to flip it in the air like a high school drum corps member, spin around while it was in the air, then catch it. His enthusiasm, his jazz-hands-with-flaccid-penis, it was all too much. I felt the tears coming to my eyes. I felt the tears coming to Liz’s eyes. I tried to take notes, listen, and concentrate on the list of questions. Anything to distract me from Dr. Dicks’ Big Penis Broadway Musical happening in front of me.

I couldn’t speak. Liz knew I was further down the hysteria/breakdown road than she was. She had the ability to keep remembering that this was client work, that the advertising agency executives would fire her if she fucked this up because they didn’t care how funny penis juggling was. I had no such obligation. I figured my future in the medical writing freelance world was going to come to an end since, directly in front of my own client, I could neither keep a straight face nor manage to ask a single question. Really, I couldn’t do anything but hold my face in the most awkward, tightly wrinkled don’t laugh don’t laugh don’t laugh position that made it seem like I was either clandestinely giving birth underneath my black skirt, trying to discreetly pass a kidney stone, or doing some kind of new age yoga move where you try to crap out all your negative emotions.

Because now Dr. Dicks suddenly had a pump in his other hand and he was demonstrating how all the x-rayed erectile dysfunction man had to do was pump this little pump with his one hand and up, up, up went the penis.

I was done. The tears flowed freely.

Liz somehow managed to compose herself enough to thank the doctor, tell him we’d be emailing him with any further questions, and physically guide me from the room like a very old, very senile woman who wouldn’t have known which way the door was on her own.

Twenty years later, when we see each other, we still laugh about it, because bottled-up laughter from a dancing penis extravaganza apparently lasts a lifetime.