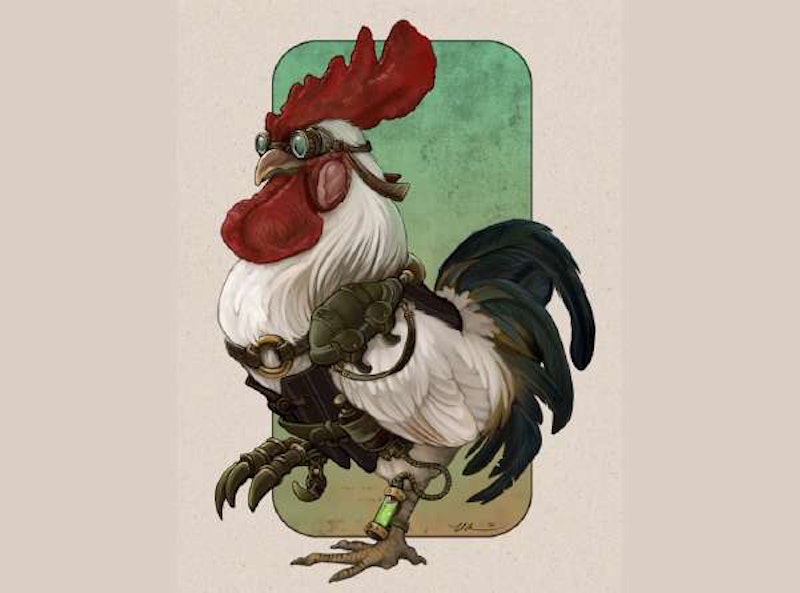 A dark and stormy night. Slowly I turned. Dude where’s my car? These were sayings in style at the time, when it was dark all the time and everything was gray and covered in soot and the children wore tattered black suits and toiled in factories making shoes and steam engines and getting paid in bread and a cup of water. We were never happier. Monica and I had found a flat on London’s West End, and we kept to our books and our television and our wool turtlenecks and straw backpacks. It was always a miserable ride in the tram to get to the theater: packed with other respectables like us, but always the deplorables clinging to the outside screaming and pounding on the plexiglass to let us in, they can’t breathe and all that. Peons. Peasants. Cretins. Crumbs. The wipers throw them off but their slime remains, chunks of cheek and teeth stuck to the outer layer windows with blood. They still haven’t perfected the system yet. We were lucky enough to land on the right side of history and the staggering societal stratification that followed Another Great War. Our leaders brought us back from the brink of oblivion one more time, and us selected few—two of every animal—couldn’t be happier. The rest wasted away in factories and camps. No recreation. No more Uber or entrepreneurship or rock music or FitBits. Just the theater, and our homes. The rest was dialed in and sent to us through pneumatic tubes. These were the most troublesome aspects of our new life—the cretins that would get stuck in these tubes and would end up in your flat, sooty and shaking and screaming and all wet and delirious. It was just gross. That’s why we kept guns by ever chute in case we had to put one down. The play we were seeing that night…

—AAAAHH!! Christ you scared me.

—Where are you going with this?

—No. The spinoff. Tales from the Barbican Mannequin. It’s an allegory. The thing about allegories…

—Stop. I need you to listen to me.

—How did you even get back here? Did Bennington drop you off?

—I was trying to reach you for a week, you wouldn’t pick up your phone.

—Right. Well, you sort of left me in the lurch with the whole Women’s March thing.

—But aren’t you glad I went?

—No. Bennington kidnapped you.

—Aw, he was nice. He bought me Burger King. We had a nice little road trip back after I spur-clawed him into submission.

—Well, he’s your cousin, so you have to love him.

—I suppose so. He did bring you back in one piece.

—Seems like you… didn’t really mind my absence, though.

—I thought about you every moment of every day. It was the lens through which I saw everything. It wasn’t that much time but it felt like it to me. I missed you. I was worried you wouldn’t come back.

—You could’ve come looking for me.

—Did you at least get a lot of work done while I was gone.

—Not enough… I wasn’t disciplined. I hadn’t caught my bearings yet.

—How do you think I feel?

—What do you mean?

—I’m doing exactly what I want to do here. I’m happy. But even more than that I’m lazy. I’m fine where we’re at. I don’t need to move beyond the barn. I’ve had enough good times and bad times. I just want to pass the time now.

—What are you worried about?

…and then the bitterness kicked in and I was miserable again. The play was awful—boring, overwrought, pretentious, totally out of step with what was happening in the world at that time. How can you enjoy yourself doing anything when people die every day? I didn’t know then, and I don’t know now. I don’t think I’m ever gonna figure it out. But I’ll keep trying.