Tumbling down a rabbit hole and coming up gushy. 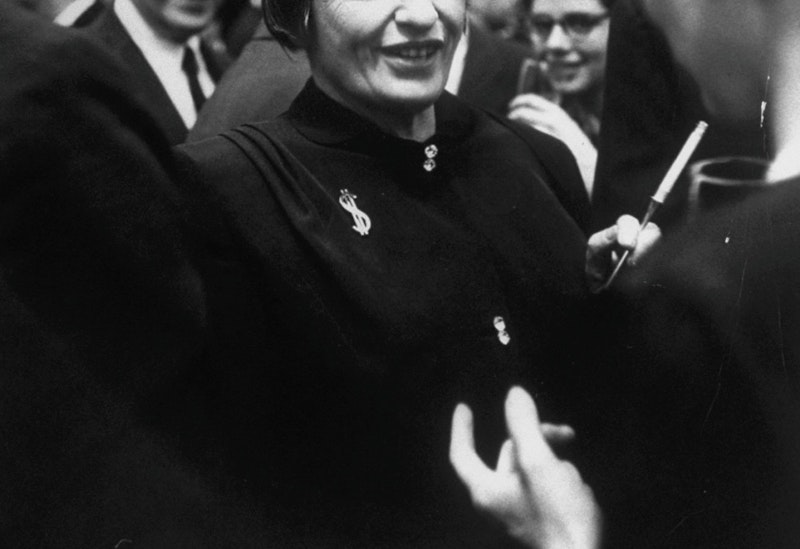 "We need to talk." That's what she said. You know what that means. (Putting his hands on the sides of his forehead and vigorously rubbing his skin back and forth, round and round, so that it shifts on his skull, stretching his eyes and moving his hair, which he then runs his hands through slowly, letting out an intense, prolonged groan.)

(Looking around and laughing a little as people have begun to take notice of apparently pained or otherwise distressed friend.) Hey. (Looking around again, leaning in.) Luke, stop that, will ya? (Looking around some more, then finally smacking Luke as discreetly as possible, then smiling and nodding somewhat awkwardly at onlookers.)

(Looking up after flinching and wincing.) Ow! Just what I needed, my best friend to…)

(Leaning in, quietly but firmly.) Yeah well, you're acting like a goddamn psycho. (Eyes widening a little as if to punctuate statement.)

(Rubbing eyes and face even more vigorously as if to fully exorcise residual feelings of anguish, he then leans backward, stretches and lets out a long sigh before seeming to deflate.) Well, that's it. I'm finished. You're right. There's no point being upset about it. It's over. I'm single again. Best girl I ever had and now... Fuck, I can't go back to, to... (He sighs again, appears on the verge of tears.)

(Recoiling a little, putting down the slice of pizza he's been noshing on and wiping mouth with a crumpled napkin; makes a show of pushing away paper plate on which the half-slice and a couple of crusts sit.) Dude, you're so (shrivels face a bit, as if pained) fucking (shakes head) pathetic! (Spikes napkin onto plate and pushes it even farther away)

(Looks up from position of having head almost down between legs, a wounded expression.) What?

"What?" (Derisive scoff.) You fucking titsy-baby. What the hell do you think? It's goddamn disgusting listening to you blubber and whine. I'm trying to EAT here, for chrissakes.

(Anger flashing in eyes but then deflating again.) You're right. Fuck, TJ, I'm so... (Bangs fist on table, rattling their glasses and, again, drawing some looks from the other patrons.) No wonder she's breaking up with me. I'm a huge pussy.

(Picks up half-slice, takes a bite, oblivious to Luke's helpless and then, increasingly, annoyed glance.)

(Shrugs again, then regards him frankly.) Yeah, well, look, you ARE a huge pussy. I love you, man, but you are. Huge. Pussy. And I mean, frankly? (Little head tilt, as if to lend gravitas to what's coming.)

(Frowns, then sneers.) I hate when you do that!

That "Frankly?" thing, where you make it sort of like a, a, a, question or whatever. (Whispering angrily, sharply.) It's really fucking annoying!

(Little head tilt a second time, leaning forward, whispering but also angry, and even more sharply.) Yeah, well so is watching my friend make a goddamn joke of himself. (Leans back a little before leaning forward the farthest yet.) And being called the right name would be nice. (Head tilt with eyebrow raise.)

(Having started to absorb the "goddamn joke of himself" part but then furrowing brow at the "being called the right name" part/) The right n-- oh. God. (Sighs dramatically.) Sorry, I just…

(Smirking with some combination of pity and smug self-satisfaction.) Yeah, well, you can shit on it if you want, but since I've started going by it, I've been crushing all kinds of bitches. (While chewing, raising finger.) Excuse me: EVEN MORE of all kinds of beautiful bitches. (Now preening.)

(Look of muted but by no means mild disgust.)

(Taking a big bite out of pizza crust, like Iceman from Top Gun.)

(Scoffing, then laughing in spite of himself.) God, you're such a sick fuck.

(Claps Luke on the shoulder/back and then starts sort of squeezing/groping the shoulder, causing Luke to pull away/laugh/slap at his hand; then washing pizza down with a big swig of soda, patting stomach and relaxing posture.) Alright, alright, you want Freeway to help you out with your little (gesturing in a vaguely condescending manner befitting a man who refers to himself not only in the third person, but in the third-person as "Freeway") "lady" problems?

(Appearing conflicted but nodding.) Yeah, I mean, what, what can I do? I mean, I've been thinking ever since she texted about how the writing has, you know, been on the wall for…

(Nodding.) Tell me about it.

Not, you know, that she was going to do it imminently or anything, but c'mon, man, you don't exactly give off BDE.

(Briefly looking puzzled, as if he wants to ask "BDE?" but then realizing, with some degree of anguish, what it means on his own.)

(Smiles a little before straightening up and continuing.)

And chicks can sense that, man. Big time. Trust me. That's why, you know, that's why ol' Free-- I-- radiate it at all times. All times.

(Looking exasperated.) Can we just...?

Yeah, yeah, I know, your little problems. Give a man a fish...

Can you please just call her by her name? "This chick" seems so degrading for the girl I'm gonn... the girl I want to marry.

Oh god, "the girl I want to marry," he says. (Reaching out to pinch Luke's cheek but hand is pushed away, laughing.) You fuckin' rube. Goddamn, man. (Raspy cough, cackle, gathers himself.) Alright, alright. Look, you break up with, uh, Maude.

(Scoffs.) Right, yeah, sorry, I knew it was some weird old person name. You tell Daphney that, look, you know, it's been nice but, but it's just not working out. Beat her to the punch.

This is... why would I do that? No! I'm trying to get her to STAY with me, not end the relationship.

Because, babydick, that's the way these broads think! She doesn't want you because she thinks you NEED her. But if you break up with her FIRST, then she's gonna think you got other prospects and it's gonna increase your value. Especially with her having the kid. Think she's got guys beating down her door to raise some other dude's kid? Who wants to date some chick with a baby? (Laughing but then realizing his mistake.) I mean, if that's, you know, your thing... (Clearing throat.) Trust me. It works.

(Shaking head.) This sounds like something from a bad movie.

How do you think these things get in the movies in the first place, genius? Because they (slaps Luke’s arm with back of hand, then palm of hand) work!

(Nods, smiles.) "If." Right. (Nods again, leans forward, almost conspiratorially) Alright, well, this might be difficult for you to pull off, but... (Whispering audibly but unintelligibly, like in a cartoon.)

(While looking at her phone.) Welcome to Potter's, Home of Endless Crabfingers. Will you (looking up, somewhat

(Hands in front pockets, thumbs sticking out, hooks thumbs to sides matter-of-factly.) You said you wanted to talk.

Yeah, but I meant... (looking around, in a harsh whisper)

not at work! (Still whispering, but less harshly) I don't have time to…

(Staring stonily but then relenting.) Alright. Well, you…

Yeah, so, uh, I was thinking that, uh... (swallowing, sort of pursing lips a little, scratching back of head, looking around awkwardly) it's not working out. We, uh... yeah, it's just not. You know, I thought that I wanted to be with, with you but now I realize that your daughter--

(Eyes getting fiery.) What about my baby?

(Sort of shrugging a little, looking away.) Well, she's a... she’s a dumb bitch.

(Glancing at her.) And, uh, (a little more confidently) your tits are just, well, they're just too small, babydolls. Hate to dash, but them's the breaks, sweet cheeks. See you when I see ya if I don't see ya first. Gotta go do me, live my best life and all that jazz. Good luck with whatever you got goin' on.

(Popping collar as he turns, pushes through exit, puts on aviator shades, looks like he's going to shit himself but then laughs, incredulously at first but then exuberantly; grins.) Holy shit, I did it! (Further chuckling and grinning.) I did it!

(From above.) Aw hell, shit! Look out down there!

(Looks up just as he's stepping out onto pavement just in time to see a giant, neon light "EAT CRABFINGERS" display falling on him, squashing him into a horrifying puddle of viscera.)