Which of these should die? 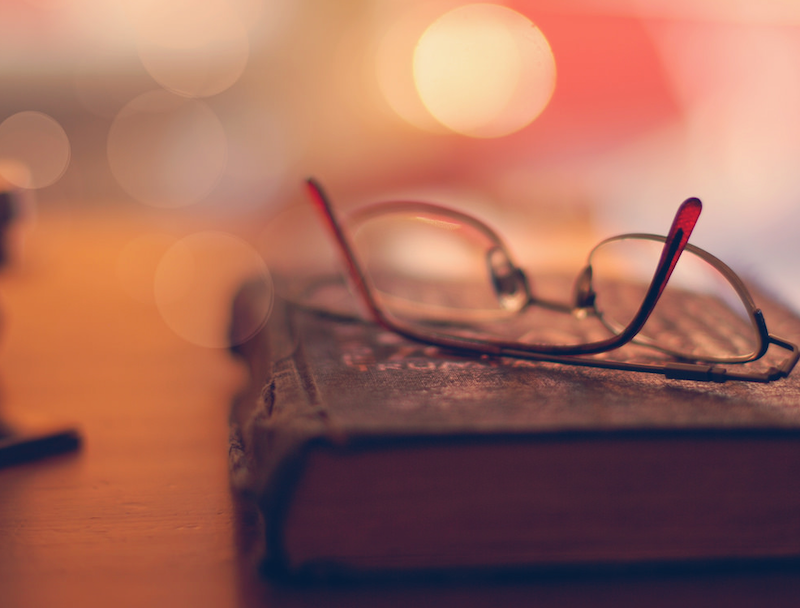 Seriously, the plan can work. Frankly, there are some problems. Honestly, we’ve got to tackle this. Curiously, I want to know. Three of these sentences are fine, and the fourth isn’t. “Curiously, I want to know” is impossible to say without doing a fake-guy announcer voice, and the word tells nothing that needs to be heard. “Seriously,” “frankly,” and “honestly” all get out of the way fast, and they all brace the listener for what’s about to be said. “I’m speaking seriously here, so don’t think I’m kidding when I say...” “I’m speaking frankly, so guard against hurt feelings or crushed expectations when I say...” “I’m speaking honestly,  so continue to guard against hurt feelings or crushed expectations.” Most English speakers have been happy to use one of these or the other. “Curiously,” though is something else.

Hopefully, you now see what’s up with “hopefully.” The word violates grammar in no way that a decent person will care about. But as a word it’s a drag. “Curiously” never came to birth, because why would it? “Hopefully” lives and walks because it serves a need, and the word is dreary because that need is low-account. “Hopefully, profits will increase” or “Profits will, hopefully, increase” let the speaker make noise about a goal without saying whether the goal will be achieved. The speaker puts outcome front and center but stands sideways as regards accomplishing said outcome.

“Hopefully” is the verbal cover for this maneuver, and it’s designed for mentally shabby work. The word is a bladder attached to a row of feathers. The vastly round “o” is bit short with “p,” pinching the mouth shut just as the first syllable must be pushed out. The foppish, abbreviated “fuh” leads into the frilly run of “ull-lee.” The mouth is forced to wrestle and then it’s tickled, and the upshot is that these three syllables will take up much space in a sentence. This combination of muckle-mouthed discomfort, undignified release, and general time-wasting lends itself to verbally treating an alibi or an apology as if that ratty thing were an event. But as English the word is no more faulty than the stand-by expressions listed at our start.

What a target “hopefully” once was. The experts poked and swatted at that dismal plastic bag, but it never came down from the branches. Kingsley Amis, in his guide to English usage, spent 190 words assailing “the use of hopefully in a dangling position.” Robertson Davies, the fine Canadian novelist, wrote to a student: “PLEASE do not use ‘hopefully’ to mean ‘it is to be hoped.’ You would not serve junk food at a banquet, and your book must be a banquet. Get your language from Swift, not from Shopsy’s.” Their grounds seem like mine. Davies didn’t say the usage was ungrammatical, just low-grade. Amis asserted briefly that the practice was “bad English,” but concentrated on its moral drawbacks: “the type who says or writes hopefully puts on a false show of nearly promising something while actually saying precious little. A favourite with politicians and even more with publishers.” Splendid, sir, but what of the bad English? Frankly, there are holes in your presentation.

Honestly, frankly, we need a simple linguistic device to signal the frame of mind in which a sentence is spoken. Sadly, grammar may not cooperate. Respectfully, it may have to, and I remind grammar that its leverage is much reduced. But hopefully we can separate “hopefully” from the debate. The word deserves to die and it will always live, and seriously, that’s why everything stinks.

Thanks to the McGill University Library for the loan of Robertson Davies: Man of Myth by Judith Skelton Grant and The King’s English: A Guide to Modern Usage by Kingsley Amis.