And lessons on how health care works. 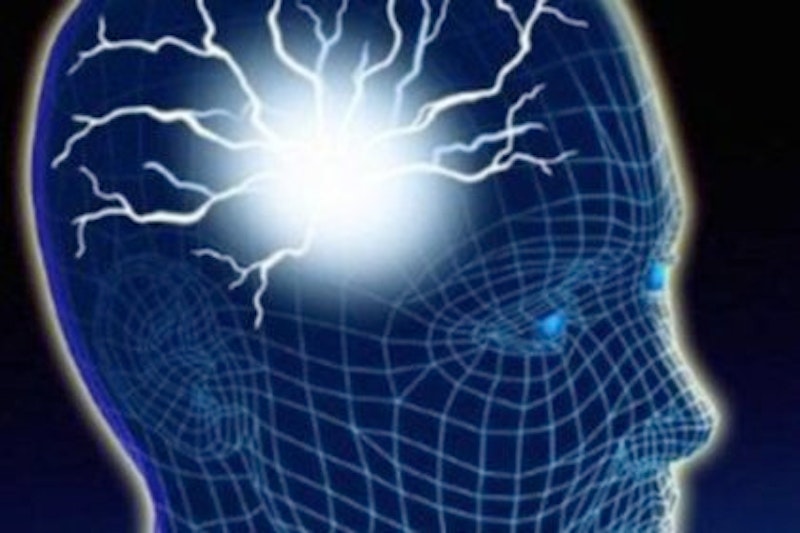 Last Sunday night I had a seizure for the first time in my life, scaring the bejeezus out of my poor wife. I don't remember much of it myself, though I do recall telling the ambulance guys, "I'm going to throw up." They responded, calmly but with heartfelt sincerity, "Please don't."

Eventually I came to—sans vomit, thankfully—and there were tests and tests and sitting inside the MRI for about an hour and a half, listening to it make gigantic buzzing sequences like some sort of lengthy drone music concert. And everyone determined that there was nothing really wrong with me, except that my brain is slightly weird. People will occasionally have a random seizure in their sleep, it turns out. Who knew?

But I also got an interesting lesson in how our health care system works… and why it costs so damn much. Consider:

—There wasn't really any reason to bring me to the hospital. The ambulance crew had to know that most of these seizures resolve themselves in 15 or 30 minutes. If they'd just waited, I would have come to, and that would have been that. Then I could have gone in on an out-patient basis to check to see if I had that pesky brain tumor (which I didn't, thank goodness.)

—If you were keeping me in the hospital, there certainly wasn't any reason to put me on bed rest or to say I couldn't take any food or water by mouth.

—If you were putting me on bed rest, I was only going to be on bed rest for like 12 hours. You didn't need to prescribe me blood thinner through my IV to prevent bed sores.

—Since most first seizures lead to nothing in particular, there isn't any reason to put me on medication that will alter my brain chemistry for an extended period.

In short, from the time I was picked up in the ambulance until I was handed the prescription slip, the medical/health complex was plying me with a series of interventions that were, for the most part, unnecessary. In some cases they seemed like they could be dangerous. Blood thinners are no joke; I'm sure I would have been fine if I'd let them put them in me, but you don't mess around with your circulatory system if you don't have to. Similarly, Keppra is supposed to have relatively few side effects—but still, there's a small chance of increased aggressiveness, or psychosis, not to mention dizziness. That all sounds potentially worse than the seizures I'm almost certainly not going to have. (And no, I'm not taking the Keppra either, no matter what the doctor says.)

The University of Chicago, where I went for treatment, is a teaching hospital, as my EEG tech said with a roll of her eyes as she admitted that no, despite the doctor's orders, there wasn't really any reason for me to get an EEG. Teaching hospitals are maybe more aggressive than an average cluster of medical professionals… but I think the general predilections are pretty obvious. The error all seems on the side of doing too much rather than too little, and unless you're willing to be unusually stubborn, you'll find yourself flat on your back with expensive blood thinner being flushed into your arm for no discernible reason (I had to refuse the blood thinner on two separate occasions.)

Sometimes tests are great. I’m thrilled to have those MRI pictures assuring that I don't in fact have a brain tumor. But there comes a point too where all the tests and treatments seem less like they're there to help you, and more like they're there just because they're there, and someone thought they were cool. We have this philosophy with medicine that says that more is better, and that it's safer to treat than not. That's certainly a way to run up impressive bills. But does it actually make you healthier? After a couple days in the hospital, I have to say I'm not convinced.