Running Out Of Monsters

Nights of wild sex on top of the poet’s grave. 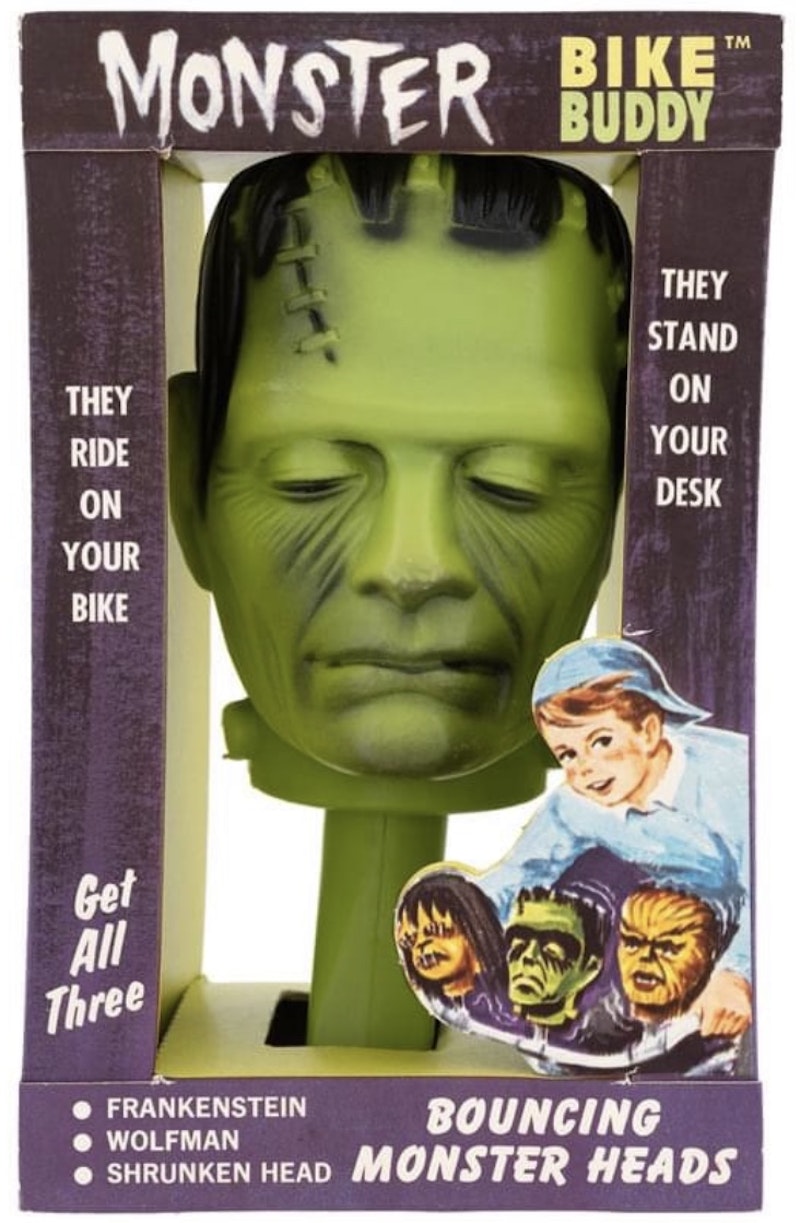 The rain seeps deep into bleak bones. There’s a chill in the air. Places and the things moving around in them appear distorted. Morning fog makes eyes squint to refocus. Steamy twilight haze lasts all day long. Shades of perfect dread well into the night. A film noir unfolds emotional napkins wiping way any doubts. Sautéed brains bubble half notes way out of tune. The hapless offal of audible head cheese. That static just below the surface of what's heard. A frequency of musical chairs. There’s that deafening quiet calm before the imperfect storm. Ozone slices air with electric shadow noise. The flesh is animated by electricity. Only men create monsters. The gods have better things to do.

Much like that fateful night when the infamous poet was bludgeoned unconscious by ruffians and left for dead on the saloon’s sawdust floor. Covered in blood, piss and vomit. Deranged by opium and absinthe, humming to himself, weak with fever and weary from travel and disturbed sleep. No sleep never more. Rest In peace in that churchyard. Midnight confessions. Tall tales, bold-faced lies, drunkenly reciting bits of poetry. Swaying and pissing behind the carved marble Raven tombstone. Nights of wild sex on top of the poet’s grave. Stone slabs line the path like unwelcome beds of lost lovers. The catacombs under the church abbey go on where bones lay still. Lament how I arrived at this moment recalling those moments. Take the anywhere road leading nowhere. The bright moments of instant life stuck in a scrapbook of strange half-truths.

Fall commences and daylight grows short. Brittle leaves already litter the ground. Mechanical stations of the clock or positions of sun/moon charts according to calendar seasons are right on schedule. The starry night could be just a painting by a lonely artist. The tides of time stop where liquid meets solid. Even the band played and sang, “It’s a beautiful world we live in," as the ship slowly sank. That strange enchanted place. But life isn't what we perceive. All those dead guys sang songs of a wonderful world in the sky. The beasts have laid down their burdens. Evil’s unleashed upon an unsuspecting planet.

Living rough contradicts every disbelief. Like clockwork at any given moment life changes course. Taking an unexpected turn on a dead man’s curve. I ask myself questions like an obnoxious feathered trifle squawking "nobody loves you when you're down and out.” Escape the rat race treadmill for a comfortable rut. In due time that rut grows deeper, becoming a snake pit. A slotted, grooved slit to keel over dead into a perfect fit. Six feet under roasting on the hell fire spit. Life flashing before eyes like a yellow light proceeds with caution.

The amount of stupidity in a single day leads to one simple fact. These days can’t be trusted. It's sheer madness to accept poor excuses for what's real as anything but honesty in the fiction of life. I was there so I should know better than most what went down in my world. False... the story line changes with the players but remains the same script for the run of the show. This is how we cope getting by with old yarns about events that may or may not have happened to a young punk on the sorry bus to bitter remorse.

I don't want to be that weird old fart who smells funny. Telling corny off-color jokes. Bad taste exceeds tacky demure. Proclaiming "back in my day" things were different from today. We didn't need bodies to get around in. We just floated like ghosts. We ate like pigs, drank like fish and fucked like rabbits.Some of us even had wings growing out of our backs. We could be invisible whenever we wanted. Slowly changing into that inhuman creature that embraces the darkness. Back in my day we were our own monsters.

That guy everyone points a finger at sneering with disgust, while talking behind my humpback. In my day, all our monsters were lovable and classy. They made their own beds and messed them up too. They were outcasts and loners but we loved them anyway. Our monsters didn’t go around calling people names like “loser” or “sucker.” Our monsters were tough but they didn’t push people around. The monsters we loved never bullied little kids, stabbed people in the back or made fun of others. Monsters today just aren’t scary. They’re too funny to be afraid of. Today’s monsters auction off petrified turds of the famous to the highest bidder and tell people to sell their autographs for $10,000 on the Internet. They want to erase history like dinosaurs never existed because they’re not in the Bible and science is a bad novelty act. They demand law and order and hate is just another four-letter word.