Working through the boredom into inspiration. With pink vinyl. 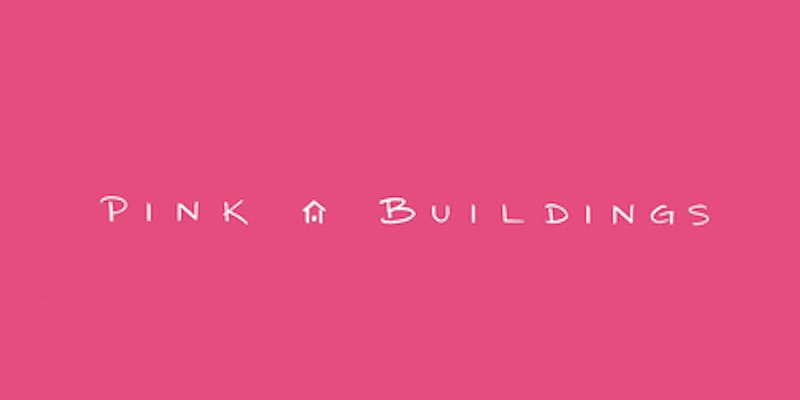 Work has been slow recently, so I solicited suggestions on funny or dangerous things I could do to make the days pass a bit faster. I received about a dozen suggestions and, after a few days, it looked like I would be spending my next work week reading the Oxford English Dictionary, A to Z.

It was Tuesday before I even checked the comment page on the article. One of the side-effects of being bored at work the previous week was a brief bout of Troll's Syndrome, causing me to goad the good readers of Splice Today with some pretty boorish replies. So I was admittedly a bit scared to take another look at the comments and see the wrath that I had wrought.

There were only two new comments. The first of the pair confirmed my theory that reading every page of the OED wasn't the best way to stave off boredom and in doing so recused me from the responsibility to do so. Awesome.

The second of the pair was from Woodrow Wilson. It was so succinct in its encouragement and direction that it changed the course of my week and gave me no choice but to reprint it here:

Maybe, instead of wasting your time, you could seize the initiative and strongly suggest to your boss that he's wasting your talent.

I'd suggest you keep this comment close at hand in cases of self-doubt, listlessness or lethargy. I would imagine those words would be welcomed by anyone who spends their week inside a cubicle or at the end of a checkout lane. It certainly helped me.

In lieu of saying anything (at all) to my boss, I decided to dig out an old pie-in-the-sky pet project that I'd kept in procrastination limbo for about a year. The project was to raise awareness of the many (literally thousands) of abandoned buildings in Detroit. The pie-in-the-sky part of the idea was to wrap all of them, Christo-style, in pink vinyl.

So, overnight (ha!), Detroit would be transformed into a pink city. The buildings beyond repair would finally be demolished. The buildings worth saving would quite literally be highlighted for investment. In the process, Detroit would shed the weight of a few hundred targets for arson and graffiti. Squatters and vandals aside would lose their base of operations. Turning half of a city pink would attract the attention of the national media and the Detroit City Council would be forced to take action (or something nebulous like that). And the whole thing could be sponsored by GM. It was, in a word, perfect.

I'm sure you can see why this idea spent time in limbo. Besides being absurd (it is), and impossible (that, too), it is also phenomenally short-sighted and optimistic (and, well, it's been done).

And there were more problems, too. The project called for a Flash website and my programming skills didn't extend far past iWeb.

But the story gets brighter from here: With all of that extra time at work, I started taking Flash tutorials. And seeing as how I no longer live in Detroit, my pie-in-the-sky idea has dipped a bit closer to earth. Hopefully, HR at the major ad agencies in LA see PinkBuildings.com (not actually a site, yet) as "brave" and "unique" rather than "kinda dumb" and also "pretty stupid".

And, with luck, I'll be hired to create other unique, dumb ideas for the rest of my life and never again be bored at work. And live happily ever after.