I’m So Bored At Work

Please help a professional who can’t find anything to do at his job. 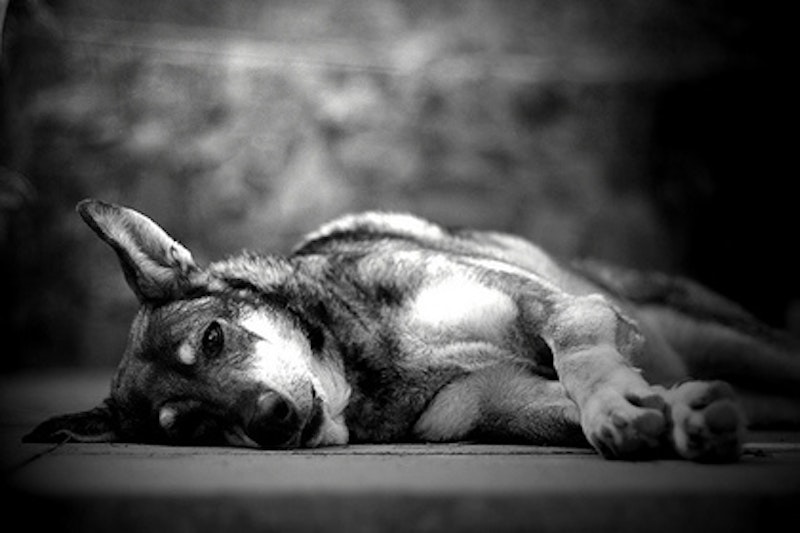 I've been having some problems at work lately. Maybe you can relate.

Without going into too much detail, I've been having some trouble destroying the Soulstone I picked up after slaying Mephisto, Lord of Hatred deep in the jungles of Kurast. Now, I know that I need to crush Mephisto's Soulstone in the Hellforge with the Hellforge Hammer (everyone knows that) to prevent Mephisto from reuniting with his younger brother, Diablo.

But I'm just having such a tough time finding the darn Hellforge. I mean, I've been up and down the entire River of Flame—I've even gone past Archangel Tyrael into the Chaos Sanctuary and activated the Five Seals (summoning the Lord of Chaos—Diablo himself)! I'll tell you, I teleported back to the Pandemonium Fortress about as fast as I could. I mean, I know as well as anyone that you can't just confront Diablo without first destroying Mephisto's Soulstone.

So I had to guide Grog, my level 26 Barbarian, up and down the River of Flame, just to make sure that I hadn't missed anything. And sure enough, there it was—in the one corner of the mini-map that I hadn't explored.

After a few too many health potions, Hephasto the Armorer was dispatched and with him went the cursed Soulstone. But then I had to wade back through the damned river and slay all of the demons in Chaos Sanctuary—again! One full day of work gone faster than an Amulet of Warding after you find a Strong Amulet of Warding (if you know what I mean).

I swear it, these demons are so ponderous to fight that I fear even Grog is growing bored. And so am I.

I'm through with playing Diablo II at work. Unfortunately, it doesn't seem like work will be picking up anytime soon, so I'm stuck in a bit of a rut.

That's why I'm asking for your help: Give me some direction. Over the next week, I'll do almost anything—write a Zombie novel, watch 50 documentaries, play more video games, make huge art collages, read the collective works of David Foster Wallace, write a wall post to every single one of my 500 friends on Facebook, drink beers at work.

Post your suggestions in the comments section, we'll vote on the best one over the weekend and on Monday, I'll get down to some real work.