A rat is a rat because he's a rat. 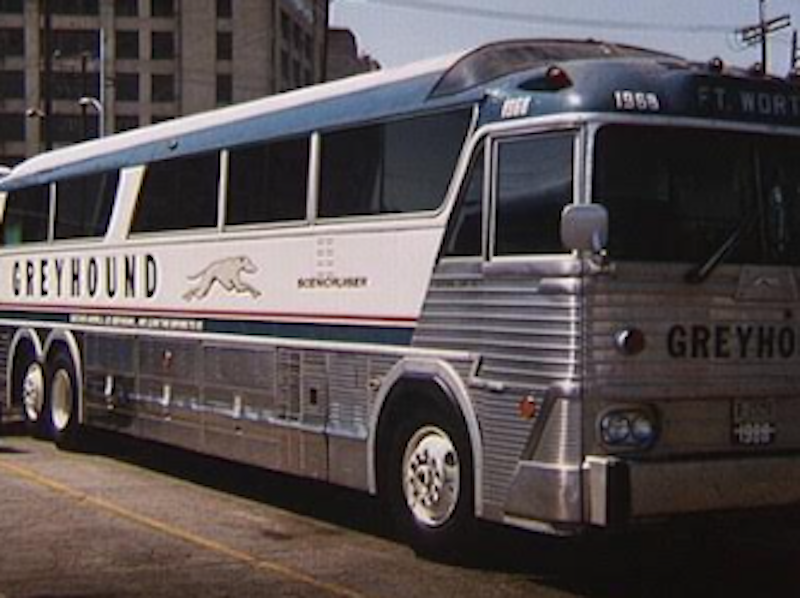 The final product was titled Psycho Lana, a cheapie thrown together by Cinema-International, infamous for lurid and ghastly fare targeted at drive-in movie attendees, a.k.a. imbecilic adolescents, borderline criminals, the random pervert. Like my Laura, Lana was the widow of a soldier who croaked in a training exercise. From there I took liberties, recast her as a frigid wife transformed into a nympho widow wielding a straight razor. Also, she dressed in men's attire when on a slice an' dice spree. Of course, I wove a shrink into the flimsy fabric, played by one Otto von Schaffenberger, who tossed in pseudo-Freudian mumbo-jumbo to give the blood and gore and sex a veneer of legit, not that the Legion of Decency was going to give this cinematic sin-fest a pass. The tweedy old fellow would puff on his pipe and pontificate in a musty Austrian accent. We found Otto on skid row atop a soapbox, clutching his lapels, chin raised, reciting Shakespeare to anyone who'd listen. On the set he told me he was a Harvard grad and had been a successful banker and family man in Wisconsin. Then one day, instead of going to work, he boarded a train, never looked back. He was happy to accept payment in hooch and a few bucks for an upscale flophouse. Nice old bird, his pale blue eyes had spark. And he held court while lapping up the firewater without skipping a beat.

All things considered, standards set low, Psycho Lana wasn't bad. B&W, but excellent cinematography by a recent UCLA grad. A Bergman touch here, a reference to Lang there, a Welles camera angle used to good effect. Not too shabby. Secondhand highbrow, granted. But consider the audience. Anyhoo, the whole ball of wax was banged out in a week. I was reasonably proud of it. But at the premiere Laura flipped her wig, stormed out in a huff. I wasn't expecting that, I kept telling myself that she'd never see herself in the sexy sick-o splashing blood and guts on the big screen.

"Baby! How could you think, for even one minute, that the loon up there was, in any way shape or manner, lovely little you?" I ducked the plate sailing at my head. It crashed against the wall, tinkling splinters showering the floor. "Look, honeybun! You put a dent in your wall! Calm down before you do some real damage. Like to my health!" When she grabbed the meat cleaver I hightailed it back to my house and locked the door. Gee, how could she possibly see herself in the killer? Ha ha. Women! You think she'd be happy for me. And herself! A genuine Hollywood movie! Opening night! Me, the writer! She, my brunette bauble!

This was like Korea, right down to hand-to-hand combat. F'instance, week after the ill-fated premiere, I'm waltzing down the street, whistling, and I spied Laura ahead, window shopping. To break the ice, I snuck up and gave her fanny a spank. Y'know, like old times. How long could she hold this silly grudge? Well, long enough! She pivoted on one heel and gave me such a slap! And then when she realized it was her old Romeo, another slap! Then pummeling me with her purse as a small crowd gathered.

Rocky road, for sure. A month later, she hadn't cooled down one iota Fahrenheit. Life had segued from a picnic in paradise to last meal on death row. I know how the cornered rat feels.

A rat is a rat because he's a rat. It's what he was born: a rat. He can't help it. He had no say in the deal. So don't corner the little guy. Let him run free. He had a mommy who loved her bambino rat, nursed him with her little rat teat, and made sure he grew up to be big and strong, ready to face a hostile world not of his making.

The rat has a heart, a brain, a pair of eyes, a nose, and little lungs that breathe the same air as anyone else. His blood is red, same as yours. Corner him and he will fight or flee.

Being a peaceful sort, I fled. Quietly, I put my house on the market. And I turned a very neat profit on the sale of the Deuce. I boarded a Greyhound pointed east, lit a smoke, my last. Done with the coffin nails, done with the booze, done with the floozy. I had a plan, my second act in Prentice.

The sights one sees traveling from Tinsel Town to the Heartland gets one to thinking, to considering what's real, what's important. The fundamentals. Lemme tell ya, brother, it ain't tarts, it ain't demon rum, it ain't tuh-backy. It's God, family, country. In that precise order. I'm comin' home, Placid! I'm comin' home, Anne and Luke! To stay! Not 1000 miles away. I'm comin' home, Prentice, to the only real home I ever truly loved.

The bus pulled over for a stop on the outskirts of a dusty little Nevada town, evening encroaching. Three people boarded: an elderly couple, and one delicious auburn dish smoking a non-filter cigarette. I'll bet she has a pint in her purse.