I keep a close watch on this heart. 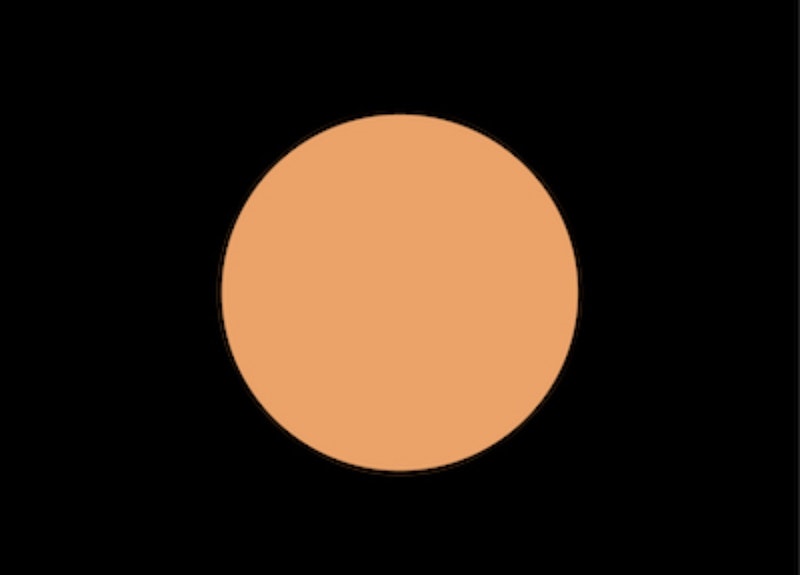 When I was a young man, long ago, I came into some money. After college I'd sold a few short stories, mysteries, to a couple of pulp mags, which led to selling a screenplay to Hollywood. The flick wasn't the hugest deal, no cast of thousands in Technicolor CinemaScope. Just a whodunit, shot in glorious B&W, lead role played by an actor tumbling down from a long career that had peaked in another era, and an ingénue who would become a household name in time. Regardless, I made a few bucks. And as we all know, money is the road to freedom, provided you play your cards right. It doesn't take a cardsharp to play the cards right. It takes only a little savvy to not be a fool.

Some would've blown it all on the ponies or booze or broads or some combination thereof. Most fellows, I think, might buy a fancy house and a luxurious car. And they would've married their fiancée. Me? I'd had enough of Sheri–and her mother, the e'er suffering widow. And honestly, if they had the capacity for honesty, they'd admit they'd had their fill of me.

I bought a train ticket, leaving from my native Boston for Los Angeles. But I got off before then. I looked out the window at the flat Midwestern prairie, sun on wheat fields, gold shimmering gold, and when we pulled into a small town that looked pregnant with promise, I stepped out, and stepped into a new life, not knowing a soul, or anything at all about Prentice. It was a sunny late-April day, almost hot, a little after three, when I carried my valise to Amy's Boarding House, a couple of blocks from the station, and rented a room, cash in advance, for a month, dinner included.

Dinners were in a cramped dining room in the back of the first floor. It was a wonderful way to meet and learn about the folks here, windows open, eventide breezing the air, coaxing conversation. My room was on the third floor, the top floor, one other boarder across the hall, newlyweds and an old-timer below us, and Amy lived by herself on the first floor, front.

I had a college degree from an Ivy, English major. I'm very at home in a library. As a kid I spent many hours in my neighborhood library. I'm naturally curious and instinctively reject official narratives. And now I wanted to learn about strangers. Not some stone-age tribe on the other side of the globe. Rather, people who weren't all that different from me, but not the same, either. Boston I knew. Prentice I did not.

I unpacked my bag, not much, a sport coat and a necktie, odds and ends. If I needed this or that, there was the drugstore, a five and dime, etc. Main Street offered enough: all the necessities, some luxuries. Granted, Prentice is a small town. But it's large enough to warrant a train depot. One could, easily, live on what's offered in town. There's a supermarket, a haberdasher, two car dealerships, a hardware store, a gas station, two banks, a Roman Catholic church and several varieties of Protestant, a jewelry store, a book store, a music shop, etc. I'd open a bank account. In the meantime I had cash in my wallet plus traveler's checks.

And I had a new name, Roger Kane. Perfectly legit, all legal, complete with a Massachusetts driver's license. I never told Sheri about my name change, or that I was leaving Beantown. Let her try to puzzle it out. I'm a mystery writer, after all. I believe that mystery makes the soul grow deeper. This will be a good, even a necessary, lesson for shallow Sheri, a gal steeped in Saks and sex, but precious little else. Adios my nickel-plated bitch, sayonara, fare-thee-well, arrivederci...

How could one young woman be so much pointless glare?

The Friday after my arrival, I opened that aforementioned account at First National Bank, the president himself bustling out of his office, all smiles, right paw extended, to welcome me to their fair community. Amazing the doors that open to even a tiny fortune. Regardless, I liked the cut of Mr. Dane Schriber's jib. We'd be fast friends, I knew. And he'd be a most excellent entry point to haute Prentice.

That first month I walked, explored my new town, got a feel for the place. I'd give myself the time at Amy's to learn the lay of the land, find a house, get some sort of a job, join the Rotary and a church. Dane might lead the way to the country club.

That first evening, dinner at Amy's was roast beef, mashed potatoes, green beans, and for dessert, cherry pie. It was so delicious, as only homemade fare can be, and it made me all the more determined to be a strong thread in the fabric of this small town. I wanted to know Prentice like the back of my hand: its people, from the landed gentry to the shopkeepers to the shop workers to the farmers to the mechanics. I liked this place, and I wanted it to like me. From the town's Ford dealership I bought a Thunderbird in Fiesta Red, cash on the barrelhead. I knew it would make a splash. It had "eligible bachelor" written all over it in bold. I would've gotten a convertible, but there was winter to consider.

By the time July rolled along I'd landed a job as the nine-to-five disc jockey at the radio station on the outskirts of town, playing popular records, reporting local news, farm reports, and such. It was late in the afternoon, mid-July, nearing dinnertime, when I noticed the black Cadillac roll into the gravel parking lot of our white cinderblock one-story building. The sky was brilliant azure. I recall it clear as a bell. I was sipping cold coffee, glancing out the window. The driver wore a scarf around her blonde hair, and sunglasses. She sat in her Cadillac for about five minutes before driving away. The next day, around the same time, she showed up again. This time she strode to the front door and entered. Miss Alexis Prentice, regional royalty. So the receptionist waved her in to see me. I'd just dropped the needle onto a platter. Before she left, after a half-hour, I'd been invited to a cocktail party at her ancestral home, Prentice Hill, Saturday afternoon. She didn't remove her sunglasses for a good five minutes. I wondered if it was affectation or insecurity. (Is there much of a difference?) However, when she did remove them I was stunned to see, for the first time in my life, violet eyes. Then I knew. She used her sunglasses to unleash a weapon, to unleash mesmerizing eyes, cobra eyes.

I have a nice voice, authoritative yet reassuring. I knew it would serve me well in this job. That's why I applied for it, to beam my voice out there, to really introduce myself to the area. That evening I watched TV, scotch and soda in hand, in the living room of my new home, a ranch on 10 acres in the countryside, complete with a horse barn and paddock. Westerns flickered the TV screen, but my mind was on Alexis.

Have you ever seen a kitten up a tree? It got up there, but needed a fireman on a ladder to help it down? I knew if I weren't careful, I could be that kitten. But I'm cautious. I keep a close watch on this heart.

When I was in fourth grade there was a girl, Becky, whom I was madly in love with, as one can be when one is 10. She was so perfect, but with one flaw. A mild case of polio had left her with a weak leg. She needed a cane. Everything about her was so perfect, the strawberry hair, the freckles, the slight overbite. The cane and the limp added a veneer of tragedy to the beauty that only made the overall portrait all the more keen. Alexis had a flaw–a fatal one, I sensed. It wasn't visible. No, it was very well hidden, and I aimed to find out just exactly what it was.

I turned off the TV, rinsed the tumbler at the kitchen sink, dried it, and put it away, gently closing the cupboard door. Then I stepped out the backdoor and well into my backyard and stared up into a clear black sky, the stars distinct and close and cool, the moon an orange talisman.

But that was a long time ago, when I was a young man, fresh to Prentice.