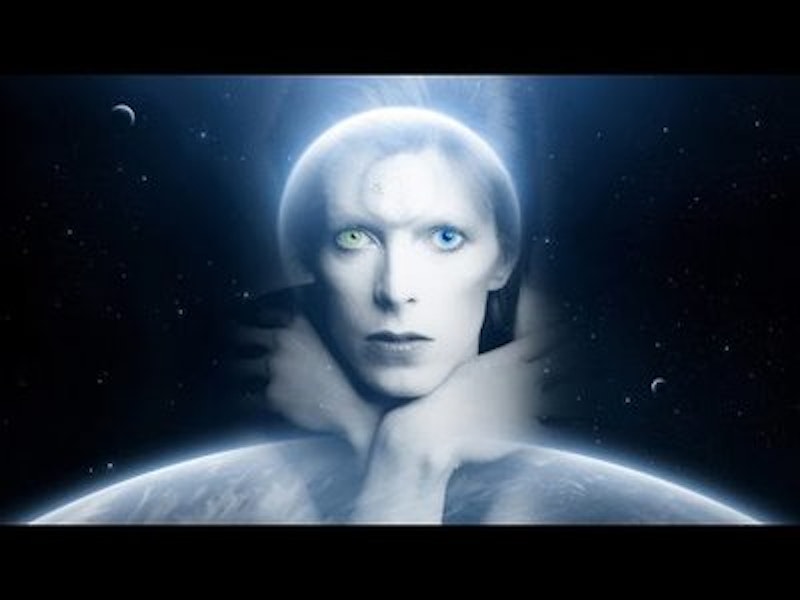 In the 1949 Humphrey Bogart film Knock On Any Door, actor John Derek tosses out one of the greatest lines in American cinema: “Live fast, die young, and leave a good looking corpse.” Unfortunately, I’ve only managed to fulfill one of those excellent suggestions. Survival is at best a mixed blessing. The real horror of Bram Stoker’s Dracula is outliving everyone and everything you love. I’m soaking in it. My beloved wife died 15 years ago, systematically bankrupted and murdered by oncologists. They tortured her to death.

Sitting here slowly dying in a double-wide in Florida while the world consumes itself in Rudolf Steiner’s prophesied War Of All Against All is unquestionably the most tedious thing I’ve ever done. The climate here is intolerable, and the people mostly suck, but people suck everywhere, especially Americans, and at least it’s affordable. I’ve got pot and vodka, and Netflix to fill the hole where my life used to be.

Now that BDSM has become mainstream, disturbingly coterminous with torture as official USA policy, I’m bored with it. Nothing really matters anymore. I can’t do a goddamned thing about the war, nobody can, not even Trump. I tried getting a Ritalin prescription to maybe boost my mood a little bit, but the fucking clinic I went to insisted on Wellbutrin. Fuck that shit. I’d rather go full Sylvia Plath. I’d kill for a rail of meth right now, but have no desire to navigate my way through the criminal psychopaths and social deviants I’d have to deal with to get it. Miles Davis once said that if he knew he only had 30 minutes to live, he’d like to spend it strangling a white man. I’d like to spend it strangling an oncologist.

There’s no point in hating anybody and no point in violence. I could scream that from the rooftops until my heart gave out, to no effect. Why are you even reading this? What’s the point? Are you so fucking bored that you think my opinion means anything? Put down the phone, go outside, and punch someone in the face for no good reason. Accept Jesus Christ as your personal savior. Do something, paint a picture, compose a song, write a story, dance naked under the full moon.

The beauty of the Nazis is their direct openness and capacity to evolve, and their enormous respect for the diverse traditions of European culture. There’s no covert agenda. Nobody gets that. Everybody is all touchy-feely about the street-shitting Islamic horde invading the West with every intention of enslaving women and throwing faggots off rooftops. I can’t hobble down the streets of Gainesville with my cane at night for fear of some fucking hoodrat throwing a lethal punch to my skull because Coates says I screwed him out of a winning lottery ticket. I have a couple of white friends, but largely, white people suck. I prefer the company of Asians. I’ve recently acquired a fondness for Irish Catholics. I admire their militancy.

Andrew Anglin over at the premier and most heavily censored Nazi site on the web, dailystormer.name, would almost certainly hate my guts for my adoration of Dean Kamen and Leonard Cohen. Kamen invented a fairly simple water extraction/purification device called the Slingshot. If you want to know why it hasn’t been deployed to, say, Flint, Michigan, consider that the two biggest investors in it were the Clinton Foundation and Coca-Cola. Leonard Cohen might have been the greatest poet that ever lived.

I’ve recently become obsessed with Nic Roeg’s awesome film adaptation of Walter Tevis’ novel The Man Who Fell To Earth, starring the emaciated coke-fiend David Bowie. The book’s terrific. One reviewer said it was the best depiction of terminal alcoholism ever written. Bowie said he was living on cocaine, milk, and red peppers at the time. It shows.

I can relate. What’s the fucking point? Smash your phone. Go outside. Punch someone in the face. Drink. Sobriety is for chumps. Everything you need to know is in Fight Club. Watch it again. Praise Jesus.