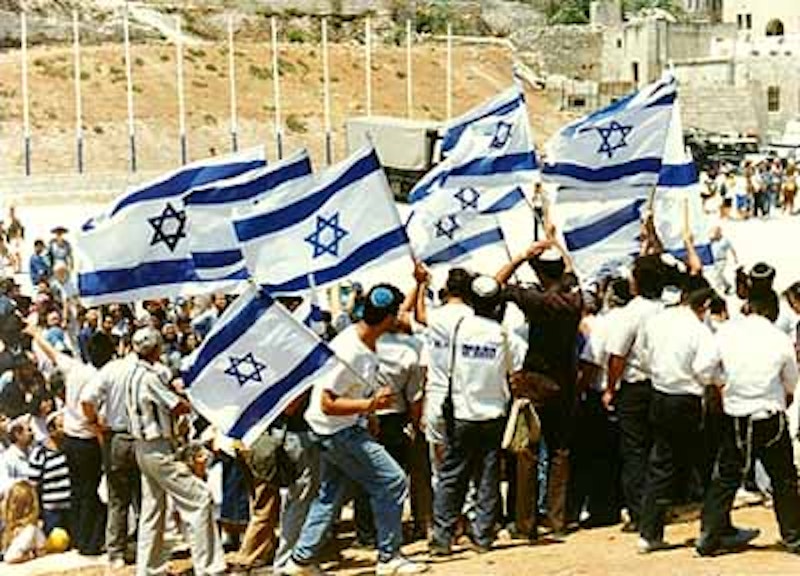 I speak of that subversive organization we call the Greater Israel lobby. That cabal last month tried to push through the Senate—surreptitiously, no less—a bill that would criminalize support for the Boycott, Divestment, and Sanctions (BDS) movement that’s proving such a poisoned thorn in the hide of the Israeli beast. No less a criminal than Netanyahu, who reminds me of the gentleman who got the best of my uncle on an Oldsmobile in an Indianapolis used car lot in 1966, has called BDS an “existential threat” for the Jewish state. And he’s probably right.

Those new to the game of American politics might not consider that so notable. But for us graybeards, those of us who have watched our “civic life” since the Lobby came into its own in the 1970s, it’s remarkable. We remember that the Lobby didn’t use to lose. It was like the young Tyson (that fine Black brute!) in the ring: a force of nature, brutalizing and humiliating its opponent. And, as young people today love to say, the Lobby did this “on the sly,” so that the average American, stupefied by Ritalin and pornography, was none the wiser.

What accounts for the Lobby’s recent failure to pervert American democracy (such as it is) under cover of night? And for the degradation, over the last decade or so, of its aura of invincibility?

There are any number of tactical reasons, but I find the big picture more compelling. In short, the Lobby’s problem is one that it can’t fix: it’s the problem of racial, or civilizational, decadence. The Lobby rose to prominence, as the glorious leftist Philip Weiss has suggested on his invaluable MondoWeiss blog, on the back of the new, post-1960s American elite, a disproportionately Jewish cohort. This was arguably the most intelligent and energetic American elite (I speak technically when I say “American”) since the founding generation, and it left its warmongering, stockjobbing, post-Christian, and neo-liberal stamp on the American Empire.

But like all elites, it became soft. Its offspring were no longer products of the streets, but rather of America’s pampered upper-middle-class suburbs; its mores were no longer that of a clever urban minority, but rather those of a bloated new aristocracy, lolling on feather beds and gorging on kugel in gilded McMansions in the great upper-class Jewish ghettos of the coasts.

I don’t think that the generation of Jews the Depression raised would’ve allowed the Lobby to suffer the rout it did last month. But then, every elite has its day. The Anglo-Saxon elite (into a Midwestern subset of which I was born) ceded its place in the 1960s and 70s, its will to perpetuate itself broken by its failures in the street protests of the 60s, in the Civil Rights movement, and in Vietnam. Now it’s the turn of the contemporary elite to expire, done in by the military, economic, and political disasters over which it’s presided over the last 20 years.

Good riddance to the scum!

What new elite will rise once today’s elite’s corpse is dragged off by History and thrown into a ditch, there to rot in the sun and feed the maggots and flies, as it so richly deserves? It’s too early to tell, but we can assume that this elite will be heavily Asian. Whatever it is, however, it’ll be godless and corrupted by all of the diseases of market culture, “liquid modernity,” neo-liberalism. Its epigones will bow to all of the idols of the present moment: transgenderism, predatory capitalism, endless war. It will represent new wine in old bottles, and it will, if God is merciful, drive our irredeemable society one step closer to the dust.

There our society will die, and its filthy empire with it, leaving the world stage clear for the birth of a new, globe-striding pan-Russian empire governed sternly from the Moscow Kremlin, stretching its noble wings from the Russian Pacific in the east to the shores of the Adriatic and a “cleansed” Baltic region in the west.