My house seems to get really clean when I'm writing a novel. 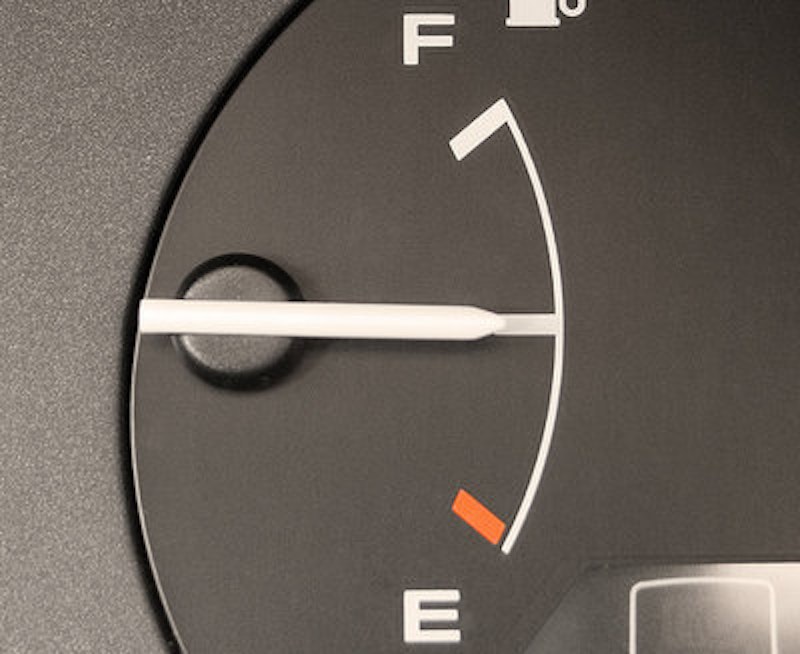 Writing a novel sucks at the halfway point, at least for me. There are so many elements to consider: timeline, plot, characterization and the other things you read about in textbooks and hear about in writing class are suddenly happening to you and unless you’re some kind of James Patterson-level formulaic authorbot, can all be a lot to handle.

When I wrote my first novel, I had the advantage of not knowing what I was doing. I had an idea for a story, a copy of Novel Writing for Dummies, and vague memories of what college professors had taught me 20 years ago. I immediately noticed that there were two main differences between the non-fiction articles, columns and blog posts I'd written and a novel: length, and the fact that in a novel you actually had to constantly make stuff up.

I got to a sticking point at the halfway point of book one: 30,000 out of 60,000 words. Used to writing pieces under 1000 words, I’d gotten stuck at the top of the novel hump: it was half done but now I had to do that all over again, make up imaginary crap for another 30K words. The thought was overwhelming. My thinking was along the lines of "I don't think I can do it and I don't know what I'm doing in the first place" and I procrastinated. Luckily I had the opportunity to speak at a meeting of the Maryland Romance Writers around that time and mentioned the temporary writer’s block to someone, who advised checking out the #1k1hr hashtag on Twitter. This is where writers go who are willing to tweet with fellow writers around the world that they're committing to trying to complete 1000 words (1K) in an hour (1hr). You look up the hashtag and jump into a writing sprint at the top or half of the hour and report back your progress to the group at the finish.

"It's much easier to think of writing 1000 words 30 times than writing 30,000 words at one time," she said, and was right. I wrote 1000 words all the time! I could definitely do that every day for a month. And I did, and the book will be in bookstores in spring. Now I'm on deadline for the second novel and have a writing schedule of 5000 words a week to get there.

Seems easy, except life can make it tricky some days. Didn't think I'd have the halfway problem this time, because I now had the experience of completing a novel, so I figured my brain would have that awareness and I could blast right through the 30K mark. Didn't work out that way.

I hit 30,000 words with the same blank stare I had the first time around. I didn't feel like doing #1k1hr dashes because I felt like I was spending too much time on Twitter reporting word counts and chatting with other writers, but also checking news headlines and getting distracted.

In fact, I’m procrastinating that overwhelming second half by writing this article, getting ready to teach a class, doing laundry, you name it. My house seems to get really clean when I'm writing a novel. My schedule waits, though, so eventually I will need to put down the Swiffer and the Twitter and just get it done—1000 words at a time.