Go Ahead and Have Babies (If You Want)

I wouldn't rely on what the experts are saying. 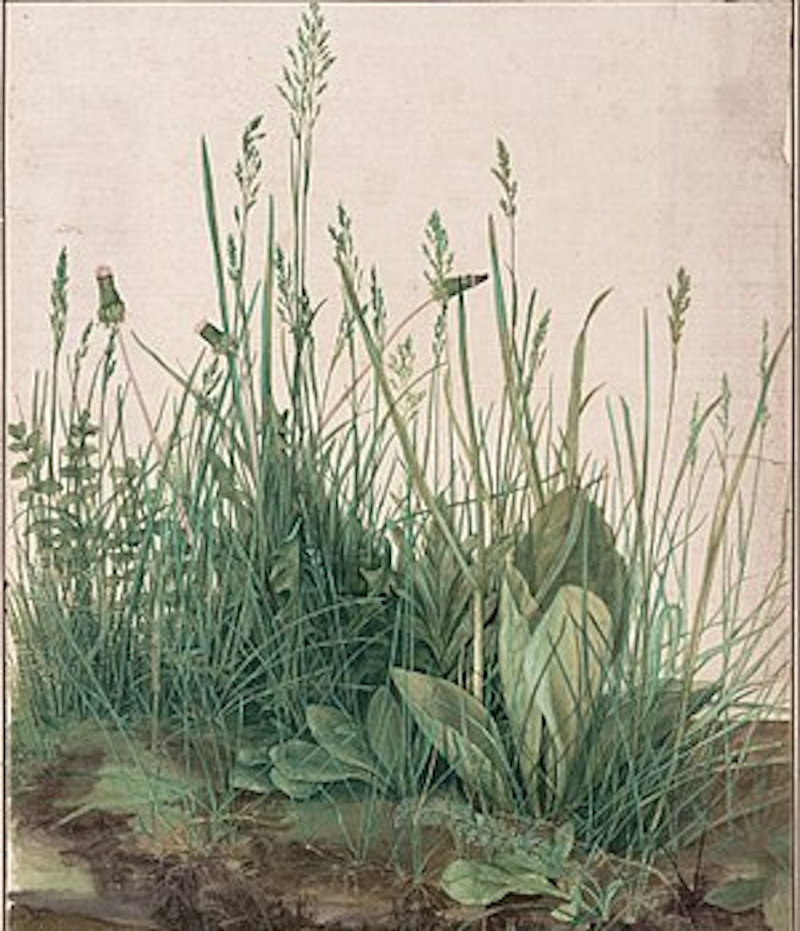 I know young people who believe it’s certain the world won’t exist or be habitable in 20 years. Sometimes they'll pound you with it dogmatically; to doubt it for a second or raise any quibbles is to doubt Science itself, which is verboten. Often these people are pledging that they won’t have children, for example, on the grounds that it would be irresponsible to roll them out onto the surface of this burning planet. Often, too, they’re taking a variety of medications for anxiety and depression.

There’s a considerable difference between a barren rock tumbling through space, however, and an earth that is a few degrees warmer than it is now. It is going to take a lot more than that to extinguish life or even humanity. No doubt it will raise many "challenges"; well, it’s up to you and your descendants to figure out a way to meet them, or to survive decently in spite of them. That was also the lot of your forebears.

This world, I want to point out to you, is in many respects intensely beautiful and interesting. Really, look around you. It will look in some respects somewhat different at five more degrees. It will then be beautiful in slightly different ways, though in many of the same ways too.

It’s unfortunate that climate change has been pounded into people's heads like a large spike. Schools belabor children with it all the time. That's so that they’ll do something about it when they grow up, because the adults are evidently useless. And then they jack up the emergency to extreme levels; we've already passed numerous “tipping points,” many alleged points of no return. “We have to change everything within 12 years, or the earth is finished.” They're saying that now, but they were saying it 12 years ago too. It's a thin line between hysterically trying to motivate children and driving them to the point where they just give up.

And then, the way this has been presented is Science as a religious dogma. To doubt it is irrational right-wing fascist fiction. You must accept it. And you must accept it every year, or every day, starting in kindergarten. Obviously, the degree of urgency, or the sense of impending doom, must be jacked to the max, because we're attempting to drive these children to action, or to fanaticism. This hasn’t done much to address the problem, but it has damaged the spirit of those children, some of whom are in Congress now, to the point where they look at this world and despair.

I don't think the science is as certain as they pretend it to be. I don't think we know what the world will look like in 100 years. "Science" has presented many doom scenarios over the centuries, and usually the argument runs just like it does on climate change: if things continue like this, the effects will be x, y, and z. For example, there will be 100 billion people on the planet by 1960. Then we'll all die. It's empirical, but it’s not reliable as soothsaying. I heard, for example, that we're losing 2.5 percent of the world's insects every year. I'd like to know how they arrived at that. But if things continue at this rate, in 50 years there will be far less than no insects. We're human; we're finite; we don't really know what is going to happen.

And, we don't know what will happen as a result of what will happen. We’ll adapt to changing and difficult conditions. That is, however, the situation of everything that lives on earth. Our ancestors dealt with all sorts of circumstances, from mini-ice-ages to plagues, from pests that killed all the crops to earthquakes that destroyed cities. You might think that up until now most people have lived in nice suburban neighborhoods with mini-vans and air conditioning. You’d be wrong. The history of our species is one of struggling with many difficulties. That’s what makes us interesting, or admirable, insofar as we are.

So, if you were to have children, I don't think you know much about what the world will be like when they're 30. I wouldn't rely on what the experts are saying, especially because what they're asking themselves is not how to say the truth, but how to drive you to action. But even if they’re entirely right, it’ll be something we’ll have to try to deal with, after we're done crying or whatever. I don't think that, short of nuclear war, we’re going to go extinct. If we're struggling to eat, if people have to move en masse, if the weather gets worse, we'll have to deal with that as best we can. Human life has never been easy. It's not easy now in many places all over the world. That was true 100 and 1000 years ago, as well.

Even when infant mortality rates were, by our standards, astronomical, people still wanted to have babies and raise children. If those babies grew up, they had to deal with the conditions they found themselves in; they had to live on the planet as it stood. They had to fight and love their way through a million problems. That's our condition, and I think it’s irremediable. I also think it’s the only sort of arena in which a meaningful life is possible. We’re not at our best when we’re under the delusion that we’re entirely safe. And anyone who’s ever felt entirely safe was under a delusion. Life is precarious; suffering is imminent; the world is beautiful.

And the world they were living in 1000 years ago was, despite all its crazy problems, a world that was worth living in, that people wanted to stay alive to experience, a world that nurtured as well as destroyed, a world of infinite beauty in everything from the night sky to a patch of grass. It was a world in which people fought and suffered, but it was also a world in which people explored everything they could, and nurtured one another, and developed ingenious solutions. Some of those solutions (such as fossil fuels) might end up as bigger problems than those they were meant to address. Then we'll have to assay different solutions, or even give up trying to cure the supposedly sick planet and just try to make it through day by day. That has been the lot of many or most people for all of our history, and those people also often found moments of joy, moments of connection to each other and the world, moments of redemption.

I think it’s possible to love this world even as it heats up a few degrees, and it’ll take a lot more than that to destroy life on this incredibly alive planet. It's possible to love the world, indeed, even if it kills you, but I wouldn't assume you know where and when and how it will.

I don't think you have any less reason to have babies than your ancestors did, and you're going to have to let those babies deal with the world as they find it. They’ll find it difficult, I predict. They’ll also find it real, and they're likely to find some love and joy in it too.