The world is turning; new ideological kettles are simmering on the stove. 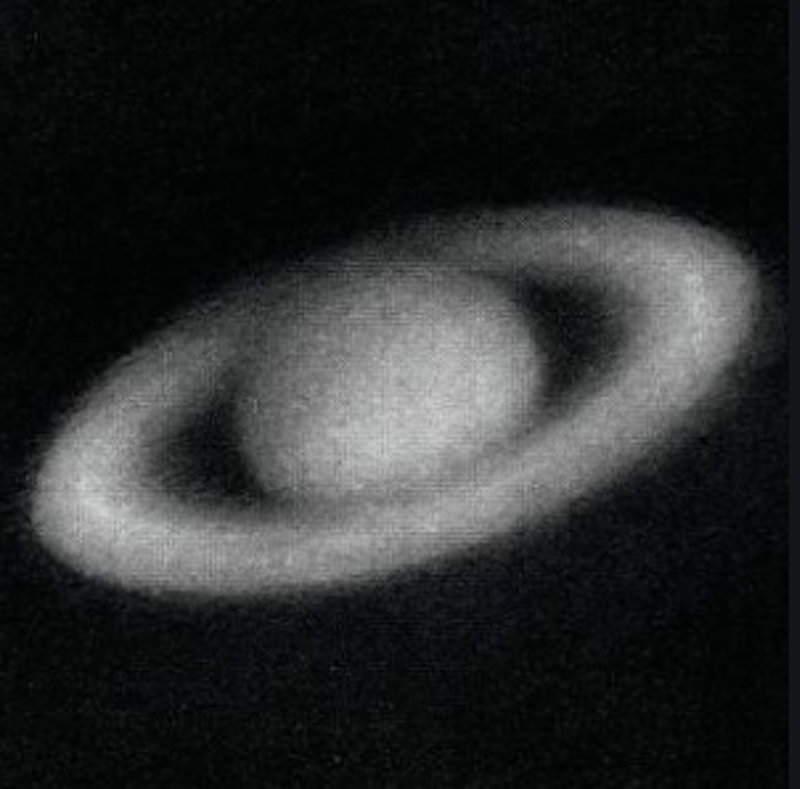 Blow, winds, blow! Murky December is extending his dominion over the countryside, and I have no complaints.

This year finds me in a particularly good mood during this Advent season. With vaccination spreading, light shines at the end of the COVID tunnel, and I get more and more certain that I’m going to live through it. All I have to do is keep being careful. Another couple of months in which Mother goes solo on her monthly trips to Costco, and then isolates away from me in one of our not badly insulated outbuildings, and I’ll be in the clear.

Then too, the health problem that I’ve been battling for a couple of years now, and that I’ve alluded to here, seems to have beaten a retreat. How permanent this retreat is, the doctors can’t tell me, but they encourage me to take hope, and so I have.

What’s more, the local libraries have been open since August, and will remain open despite lockdowns in other areas. So my access to books is undiminished—and what a fine lot of books I’ve recently taken home. I’m currently making my way through Colm Toibin’s The Master, a fictionalization of Henry James’ mature years, and I recommend it. Toibin explores the novelist’s tortured and repressed sexuality—much remarked on by critics, but that has never been so interesting to me as it is here.

These days, of course, we repress nothing, with the unsurprising result that all of the first-rate fiction composed in the last 40 years wouldn’t fill the crown of James’ hat.

I also took home biographies of Andrew Carnegie and the gangster Joseph Kennedy, patriarch of America’s greatest crime family before the Bushes slithered out of Connecticut. Oh, and a volume of Louise Gluck’s poetry. Since the woman won a recent Nobel Prize, odds are she’s no good, but I’m open to being surprised.

Rod Dreher’s latest bit of pop-intellectual catastrophizing, Live Not by Lies: A Manual for Christian Dissidents, called out to me from the new releases shelf in a quavering adenoidal voice, but I ignored it.

To back up a bit and clarify, Mother’s trips into the Costco building have always been strictly solo. Pre-COVID, however, I at least used to drive her there. As she shuffled across the parking lot into the big-box store, a stooped wraith in her black raiment, I’d ease the car seat back and settle in for a pleasant hour with public radio.

Sunday brought a crackerjack sermon from our fine Russian priest, Father Nicodemus. Father made a smooth transition from the works of Saint Porphyry into a wonderfully astringent denunciation of the United States of America as essentially a gigantic and disgusting Protestant heresy, loathsome in the eyes of God.

More and more, a religiously-infused anti-Americanism has made its way into the thought of conservatives affiliated with the Russian Orthodox and Catholic churches, and it’s about time. Deeper thinkers than me have written critically of this country’s overwhelming Protestant inheritance. They’ve even located the true founding of the United States in the institutions of Catholic Spanish America—in opposition to the myth of the Plymouth/Protestant “founding” that American civil religion has, for a century and more, rammed down our throats. I’m only half-joking when I suggest that maybe we should identify a Russian founding in the tsarist settlements of 19th-century Alaska and northern California.

Well, Protestant Americanism is almost dead, having devolved into a number of sickly things, among them a ridiculous evangelical movement and the identitarian pseudo-religion of the campuses. The world is turning; new ideological kettles are simmering on the stove. Another reason for optimism as we approach the New Year!