Midwesterners In Favor of Biofuels 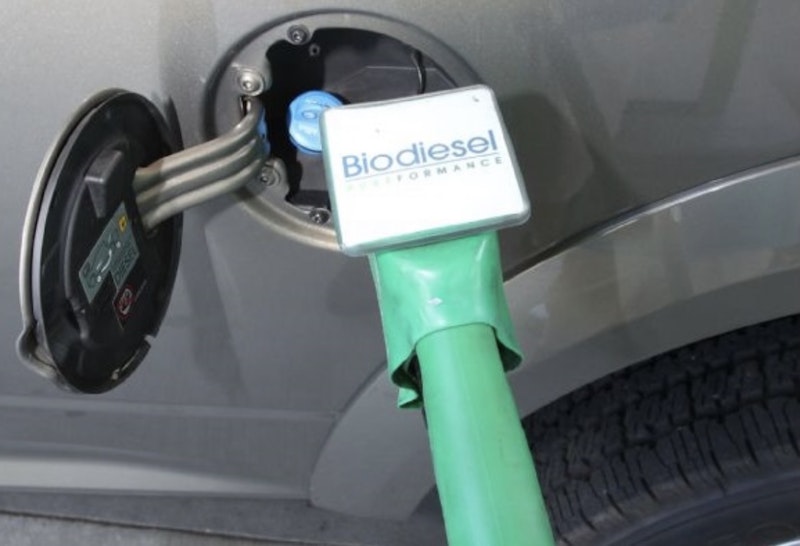 Iowa Gov. Kim Reynolds continues making headlines for what she said following the State of the Union address [Full Transcript of Governor Reynolds Response to the SOTU | Office of the Governor of Iowa]. Speaking on behalf of the Republican Party, Reynolds talked about how Biden’s first year in office felt like a step back in time with high energy and food prices. Reynolds also said parents should have a say about their child’s education. But what people aren't talking about is her mention of biofuels: “We are standing up for parents and kids; we’re standing up for life. We are keeping our communities safe and thanking those in uniform. We are fighting to restore America’s energy independence, including biofuels. We are getting people back to work, not paying them to stay home. Most of all, we’re respecting your freedom.”

This will be a Republican message in the coming months. Iowa’s a huge advocate and producer of corn. Ethanol, which is primarily made from corn starch, is a clean-burning, high octane, low-cost renewable fuel that’s made in the United States.

“Iowa leads the nation in ethanol production with 42 plants capable of producing 4.5 billion gallons of the more environmentally friendly fuel,” says the Iowa Renewable Fuels Association on its website [Iowa Ethanol Information - Iowa Renewable Fuels Association (iowarfa.org)]. “Fuel containing 10% ethanol, also known as E10, is the most commonly used fuel in the nation, making up more than 95% of gasoline sales in the U.S.”

It used to be that Republicans and Democrats touted ethanol. In 2005, for example, Congress enacted a Renewable Fuel Standard (RFS) that set minimum requirements for the use of renewable fuels, including ethanol. “In 2007, the RFS renewable fuel use targets were set to rise steadily to a level of 36 billion gallons by 2022,” says the Energy Information Administration (EIA) on a webpage about ethanol. “In 2020, about 12.6 billion gallons of fuel ethanol were consumed in the United States. Most motor gasoline now sold in the United States is about 10% fuel ethanol by volume.”

Ethanol may become a thing of the past if Biden and his far-left supporters get their way in having more Americans transition away from fossil-fuel powered vehicles to electric vehicles (EVs). Those types of automobiles don’t use any motor fuel, which means the people in Iowa that make a living off corn ethanol are going to one day be in the same unemployment line as an oil and gas worker.

Biden may want to rethink his platform, and soon.

“One of the things that has disappointed even Democrats in the Midwest is the fact that with this administration talking about reforming energy consumption and methods and all of this clean energy, they yet don’t mention biofuels,” Iowa talk radio personality Jeff Stein told me [Iowa Politics with Jeff Stein | News/Talk 1540 KXEL]. “It’s an industry that is already well-along, it is proven and tested, and it not only helps the agricultural communities, but it is better for the environment.”

It’s also a great example of so-called clean energy, but, as Stein says, the Biden administration wants to focus on electric cars. “Everything has a place, but for the governor of a state like Iowa to mention biofuels on the national stage when no one else particularly in the Democrat administration is talking about it, that certainly won her many points with people throughout the Midwest.”

In 2019, the most recent data I could find, biofuels accounted for more than $5 billion or three percent of Iowa’s gross domestic product (GDP). Biofuels also generated over $2.4 billion of income for Iowa households. “Biofuels also support more than 48,000 jobs through the entire Iowa economy,” says the Iowa Renewable Fuels Association.

Regardless of whether you agree with it, or whether a politician likes it, some people don’t vote a certain way because it’s what’s best for the country. Some voters pick candidates that are going to keep them employed. Right now, Republicans are the party most interested in keeping biofuels going.