The remedy for all life’s problems lies in the power of FUCK. 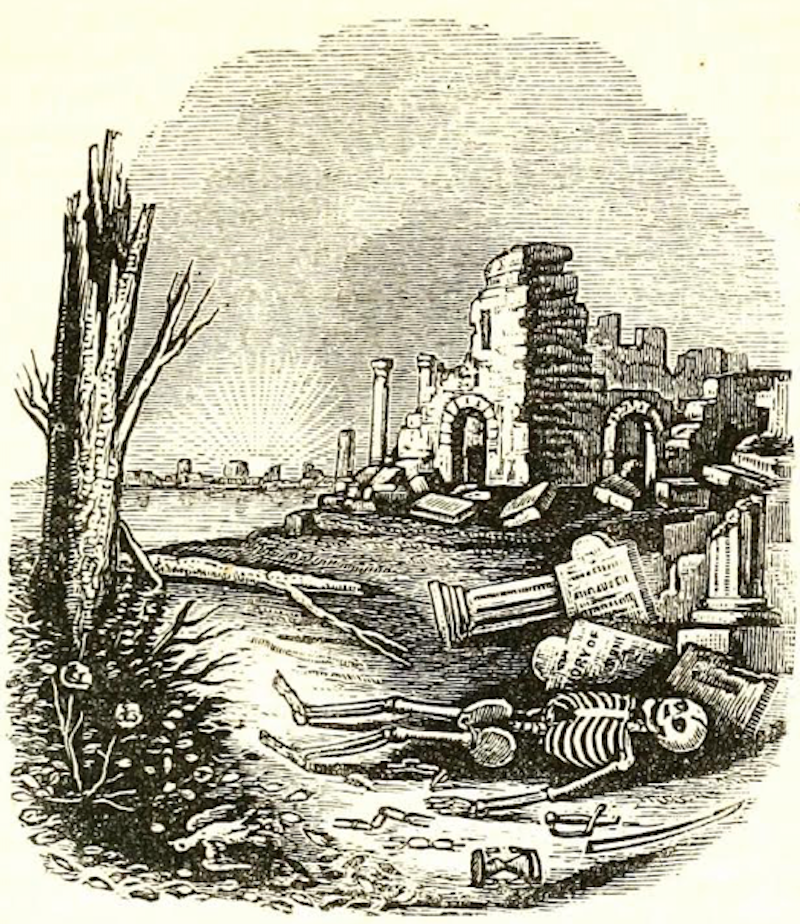 Unless you’ve been hiding in a fallout shelter, then you’ve heard about the Ukrainian soldiers telling the Russian battleship what’s what. Old mother Russia’s wake up-call. Go Fuck Yourself! The resounding retort on everyone’s lips, doesn’t matter if it’s apocryphal. Rhetorically speaking, once everybody has fucked themselves, then maybe we can all get along and go about minding our own fucking business. That said, “Go fuck yourself,” isn’t very polite but it’s direct and to the point. I'm from the old-school mentality of, fuck it all. It sums up everyone and everything. There’s no confusion as to who or what’s getting fucked. It’s succinct. There’s no doubt, it leaves nothing to the imagination. Fuck it.

My word when something bad happens, or someone messes with you, or an accident occurs, is still motherfucker. I drop something and it breaks, motherfucker. Somebody screws me over, steals my joy, or cuts me off in traffic, motherfucker. It’s a phrase for every shitty occasion. Of course, no one wants to fuck their mom. I recall a Baltimore City Paper article from long ago. I can’t remember the writer’s name but it was a full column with nothing but the word fuck. Every single word. At the time, I thought it hilarious. How apropos, so concise. It summed up my feelings on journalistic integrity and bogus news sources.

With all the bullshit that’s happening, it’s no great mystery to feel fucked over by the entire world. People aren’t very good to each other, or themselves. Fuck it. I’ll continue with this intercourse, a discourse on the nature and essence of our being. On being human, we’re already fucked from the get-go. In our imperfection, too many look toward the church and state to guide them. Take care of the flock, guide the herd. Copulate. One look around will tell you how that’s worked out.

We’re fucked. No way around it. Maybe take a vote on it. Elect some moron to guide you. There’s no shortage of willing idiots for the fucking job. Have a referendum, an intervention, say a fucking prayer for redemption of this imperfect species. Like we’re so fucking special. So clever. So darling and innocent. Or not. Either way, fucked. Maybe your god will show some mercy on you? Perhaps the government will take care of you? The remedy for all life’s problems lies in the power of FUCK. The entire history of humankind, a who’s who of fucking, fucked, and the art of fucking over others. A condition that’s perpetrated by us. Every single man, woman, and child around the planet in one way or another is unconditionally fucked. Don’t take my word on it. Love thy neighbor. See what happens.

You’ll find out soon enough, if we’re lucky to live so long. Every single person is doomed by our own folly. Imprisoned within our flesh, in the prisons built to keep some in and others out of harm’s way. At arm’s length, to keep me from you. The best of show in the parade of people being people who suck. Shitty folks. Who the fuck do we think we are? Age-old questions that plague modern civilization. Like we’re so fucking civilized.

The human race has to lighten up. Try a little tenderness. Go out with some grace, dignity, and respect. Fuck off. Our salvation lies in the heart of hearts. We can’t go on like this any longer. A poetic justice shall prevail. A way out of this fucking madness. The old forms no longer hold. A poetry of anarchy in motion. Tear down the walls, kick open the doors. Just say fuck it. Be a good fucking human. Don’t settle for less. Stop buying into useless shit from those who’d hold you down, the ones who keep you from your right to exist in peace. Those petty, shallow men, aboard their yachts, ready to deny you. Playing backgammon with your soul. As they throw back another martini. Vodka, of course. They can’t take us all down. If you don’t believe it’s possible, you know where you can go.