Too Close to Miss has its problems, but is well worth a read. 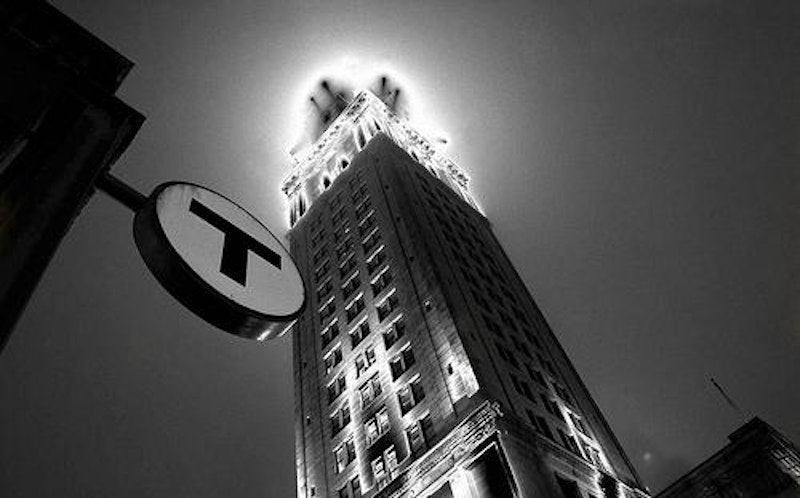 Mara Cunningham, photo editor for the fictional Boston Tribune, has just found the hornets' nest. She had been pursuing a lead on the disappearance of an old flame by poking her head into a bar in Everett, Massachusetts and asking questions. The barkeep and regulars refused to talk, which told her "everything I needed to know," or so she thought.

As she goes to unlock her car, a hand slams down on her shoulder, spins her around and grabs for her throat. She sees that the hand belongs to one of the men in the bar, and that his other hand holds a knife. He forces her toward a running van with the sliding door halfway open, to spirit her away to God-only-knows-where. "Here's the thing with knives," Mara explains to the reader, as she begins the clumsy but necessary process of disarming her assailant, "an experienced knife fighter will never leave a blade hanging in the air long enough for you to see it." As the struggle continues, she interjects again with a warning, "Here's the other thing with knives: you're going to get cut."

Get cut she does. And also along the way scraped, sprained, shot at, drugged and concussed in the course of this rough-and-tumble murder mystery. In mysteries, the ambush serves as a necessary if painful confirmation of our heroine's hunch. People are after her because she is onto something. The audience is suckered because we want to see how she will survive this and struggle on to answer the questions that burn. (In this case: Who came into the home of her former furtive lover and shot him along with his wife and son?)

Too Close to Miss, John Perich's debut novel, is available so far only in e-book format but likely coming to television in the next few years. It has a ready-for-production quality to it. Strong, flawed, independent female lead with room to build in backstory later? Check. Political intrigue and conspiracy? Check. Cast of characters that get just enough page time to whet your appetite for future stories? Checkmate. Somebody option this quick.

The book's literary merits are, of course, a different question. Perich ground this one out with considerable effort and it shows. Thankfully, he started by writing about what he knows. He lives and works in Boston and set the story there. He teaches Jiu-Jitsu, his heroine teaches self-defense. He also covered less easy ground, beginning with the choice to tell this from a woman's perspective. His first book reads like a labor of love and a labor of labor. That doesn't mean it's hard on readers. Perich has a God-given talent for making us see what he sees in a moment, usually with very few words. To pick a random example, here is how he sets up chapter six: "It rained the morning of the funeral but the sun came out by noon. A muggy heat rose off the wet grass. We stood in dark clothes, staring at our clasped hands. The pastor said a few words." His descriptions of Boston and its surrounding cities make me want to finally set foot on New England soil.

We might grant that Perich is good at the literary stuff and that he can knock our blocks off with the sloppy but highly choreographed fight scenes. He is still learning what works and what doesn't work when it comes to mystery writing. The conundrum that his heroine tackles this time is highly complex, and probably should’ve been tackled in a fifth or sixth book of a series by an author with a bigger bag of tricks. Too Close to Miss has at least one bad guy monologue too many, and the end is too tidy—at least for this critic's Catholic taste. Readers do want closure from a mystery; and yet, don't all the truly great mysteries leave a few questions unanswered?