Give job or we cry. 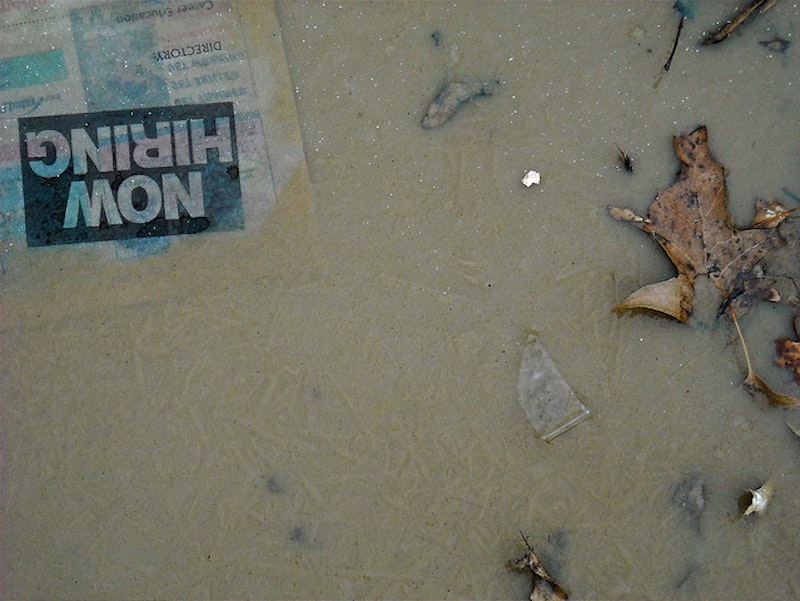 The customer is always rong, and if your compannee goes out of business it rilly won't be a big deal. We've contakted you because we just want to hang around yoor office playing an Ate hour game of 'obstacle course' with all the cubickullz.

Should you choozze to make Human Host paahrt of your team we X-pect a full benefitz packidge, including a 50-60 year long paid vacation (with extra double pay for vacation overtime).

Do you want 2,000 pounds of memory foam dumped into the middle of the New Jersey Tunrpike during rush hour? We gott yorr bak. A football stadium filled with zebra's dancing the charleston? Konsider it done! How 'bout a 15 foot tall sponge cake equipped with animatronic arms and legs that make fart noises everytime they move? Then dreams do come true.

Yoo hav our werd, HH will pretend to git theez thingz done for you annee-tyme, day or night, 24/7.

Human Host - professional juygkdxzewyt for hire
our phone #: none of your business!
www.ogrecop.gov

Melted into a puddle of lava that turned into a jumbo jet carrying the entire British Royal Family, 28 clones of former U.S. president Warren G. Harding, and a large group of arthritic Satanists all wearing glow-in-the-dark scuba gear.

Studied Computerology at The University Of Eat Your Own Leg, Djibouti. Didn't graduate, but we did use the college  print shop to edit and publish a successful line of pornographic magazines for blind werewolves called "Be Careful," a mag  that also proved to be massively popular among people who ritually ingest nitrous oxide while juggling.

While engaged in a spirited debate about CB radios and trucker jargon, we were suddenly impregnated by The Charismatic Welcoming Committee: supernatural beings, gods, goddesses, and distributors of electric current.

Played the role of "Octopods Rolling Down The Hill In A Barrel" in Leslie Goldberg's recurring gym teacher-cuts-loose-at- the-tarpit nightmare.

* From last night to 89 days from now

Rustling cattle with a gang of drunken, Calvinist spiders on a thermonuclear-powered, 15 passenger jet-barge.

Cancelled all previous engagements so we could take a vacation to the core of Zaponka's energy—a spark of glory  in song and purpose and great luck, a beacon of reverie's incandescent rainbow pyre.