Successful transitions by women from web to print. 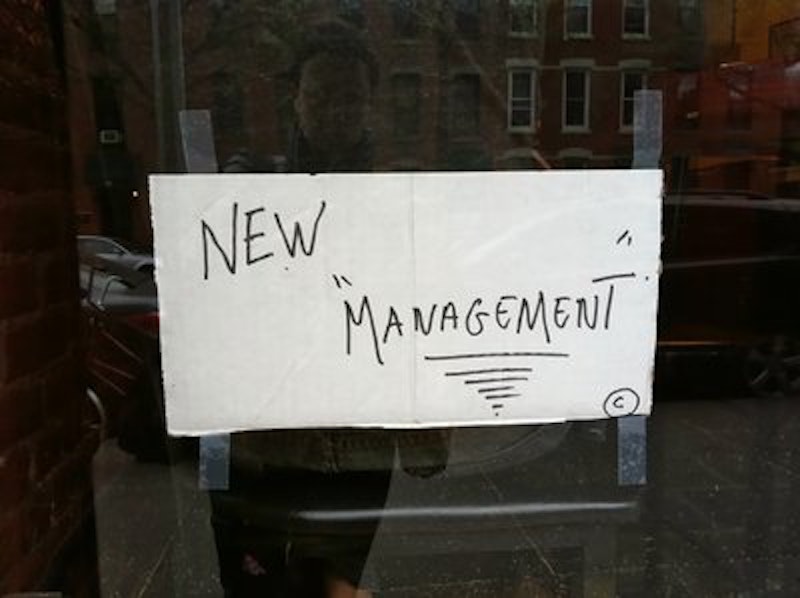 At one time, blogging was a thing. And although 95 percent of the blogs that were started back in the heyday of the early 2000s are long dead urls, there are still some blogs that carry on, year after year, doing what they did that made them popular in the first place.

Everyone has different tastes: if you have The Onion in your Facebook feed and laugh at the headlines, we probably have a similar sense of humor, ditto an appreciation for Will Ferrell’s FunnyOrDie.com, another of my favorites on the web. Most people know of the hilarious “Awkward Family Photos” blog; I have the book and love it, and can’t wait to check out the new Awkward Family Holiday Photos book.

There are several other blogs I’ve loved since they launched, and it’s been great to watch their corresponding women authors transform into wildly successful bestselling book authors as well. Bonus: the remainder of this article could be considered a holiday gift guide for funny women and/or funny men who love reading funny women, especially since most of the books mentioned cost only around $10.

One of my earliest favorites in the blog-to-books category is Jen Lancaster (jennsylvania.com) who is a New York Times bestselling author of many books—her first, Bitter is the New Black, was sent to me by a friend when it was published in 2006 and I was hooked. She’s done about a book a year since then—her latest is called The Tao of Martha.

If there were a contest for funniest blogger, there wouldn’t be a contest because Jenny Lawson (@thebloggess) would win hands down. She doesn’t have nearly 400,000 Twitter followers for no reason. She’s hilarious, everyone loves her, and she’s perhaps the best example of parlaying a super popular blog into a book, Let’s Pretend This Never Happened that stayed in the Top 10 of the New York Times bestseller list for months.

The next three blogs, in no particular order, are my favorite three humor blogs. Like Awkward Family Photos, they share a similar, simple concept: collect funny things, and share them. The “Blog” of “Unnecessary” Quotations (unnecessaryquotes.com) was created in 2005 by Bethany Keeley, and you could spend two hours laughing your head off over there, at least if you’re a grammar geek like me. The blog is simply pictures of signs with unnecessary quotation marks in them—and here in America there are “so many.” Bethany has collected the best in a book.

Jen Yates started the Cakewrecks blog (slogan: "When professional cakes go horribly, hilariously wrong”) in 2008 and I have been laughing ever since. The concept is simple: people send her pictures of grocery store or homemade cakes gone wrong, and she captions them. Like with other sites mentioned herein, the captions or blog post titles are often what make the photo extra funny—though it’s amazing some of the cakes that have existed on the planet. The NYT bestseller Cakewrecks book documents some of the most hilarious.

Whether or not you’re a parent, I hope you’ve seen STFU, Parents. This blog is dedicated to “the jaw dropping, self-indulgent, and occasionally rage-inducing world of parent overshare,” and it makes complete fun of parents who post stupid, obnoxious shit about their kids on social media. People send author Blair Koenig the actual Facebook posts of “sanctimommies” and “mommyjackers” and she changes the names but not the messages, which are hilarious. I just read the book and was in complete hysterics the entire time. I recommend this for your friend who’s about to have a baby; in an effort to try to keep her away from the parental overshare rabbit hole, but anyone who has those parents as Facebook friends (and don’t we all?) will enjoy this book.

Addendum: Since writing this, my friend made me aware of the hilarious blog and matching NYT Bestselling book Hyperbole and a Half by Allie Brosh. Apparently I live in a cave, but when I saw the popularity (and hilarity) of the blog I decided this article would be remiss in not mentioning the Hyperbole hype.