Everyone needs the space to go mad once in a while. 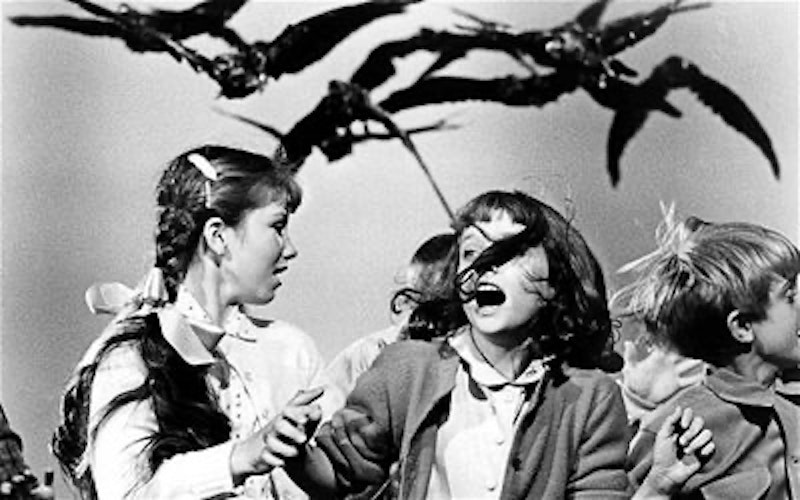 H.P. Lovecraft’s completely imaginary and conspicuously horrifying Necronomicon remains my favorite religious document. I’m not talking about that amazing fabrication available in paperback from Avon Books at any Barnes & Noble, which is actually quite useful if you know how to use it. I’m talking about the real deal, the dream-tome described by Lovecraft, available only in sleep or severely altered states. It is uniquely appropriate to our times. These are tricky times for honest folk, mystics, witches, wizards, inappropriately unaligned shamans of any stripe. The banshees are screaming out the death of America and the hideous eldritch pedophiliac homicidal Abrahamic forces driving America. The stars are right. Russia is at Defcon 2.

It’s tense, like it is when you’re passing a solid wall of big rigs on a two-lane 70 or 80 mph stretch of Route 80 in the wind and the rain, or when you encounter a large manatee while swimming in the ocean off St. Augustine, Florida, as I did last August. I almost shat myself. I shot out of the water like a flying fish. I thought it was a shark. It was probably more afraid of me than I was of it. Most things are.

I’ve had my DNA scanned and recorded, for free, by Stanford University, because medically speaking I’m really fucking weird, a genuine freak. I’m twice as Neanderthal as most people. Get your DNA analyzed and join me at My23andme.com, see if we’re related. I’m very public about my DNA. I don’t give a shit about privacy—that was over a long time ago. I care about my fucking income, and proprietary rights on my own DNA, some goddamned residual or commission or something. I allowed them to have it because I think it would be incredibly cool to rebuild me without the severe childhood abuse, maybe parents who loved each other. Many of you would be dead or not even conceived had I not encountered the theater, the utter futility of the Vietnam War, the general idiocy of violence as a tactic, and the LSD scene, back in the 1960s. I highly suggest acquainting yourself with a book by Robert Brustein called Revolution As Theatre, and the mind-blowing and utterly prescient 1958 book, The Society Of The Spectacle, by the Situationist genius Guy DeBord. Ignore Timothy Leary entirely and examine Art Kleps when it comes to LSD specifically and psychedelics in general. Kleps knew.

I thought I hated Americans. I was wrong. I’m completely disenchanted with human beings. I often fantasize about animals, all animals, attacking humanity. Your cat goes nuts and shreds your arm; your dog attacks you, biting off your balls. You wouldn’t be able to make it from your Florida double-wide to your car without squirrels assaulting you. Crows, insanely dexterous raccoons, sparrows, fucking vultures, all manner of crazy animals coming at you all the time. Can’t go in the ocean anymore, anything that can attack you will attack you. Can’t even get near it: the gulls will peck your eyes out. Insects outnumber us on this planet by at least 1,000,000 to one. Wrap your head around that. Some of them carry spectacularly awful diseases.

This is part of why I hate America: the total irrelevance of carbon dioxide levels and the public hysteria over it. Would you AGW cultists like to know what the greatest source of carbon emissions really is, besides volcanic emissions? It’s war, bright lights. If you’re worried about carbon emissions, war should be your focus. It’s not the shitty old car you drive because you can’t afford another one, it’s not the productive mechanic shop where you get your beater serviced or work, if you’re lucky enough to have a job. It’s the fucking endless stupid war. This anthropogenic climate change malarkey is nothing more or less than a new tax device, designed to squeeze more from the poorest of the poor, as everything is. Science is a whore in an oligarchy. If you’re concerned about atmospheric CO2 levels, plant hemp: lots of it.

You want something to worry about? Worry about Fukushima.

I retain some small semblance of sanity and self-control in this post-modern maelstrom by way of smoking a few dozen cigarettes a day, drinking nearly continuously when not driving, consuming as much pot as I can get my hands on, having lots of crazy sex, and listening to Alan Watts on YouTube.

I cannot overemphasize the role of Watts in keeping me from becoming Hannibal Lecter. As a teenaged delinquent, I shoplifted the paperback version of his book The Book: On The Taboo Against Being Who You Are the day it came out. His lectures on YouTube are a vital part of my morning routine. I do one of his lectures every morning with my tea and honey. He was too far ahead of his time to be fully and truly appreciated, but he’s very much a man of our time. His voice is much needed now.

Everyone needs the space to go mad once in a while. The current problem in American consumerist society is that the consumer class has been systematically annihilated by an intensely short-sighted self-appointed elite, focused on quarterly results and obsessed with Nietzsche and Ayn Rand. My wife and I used to go shopping just for fun in San Francisco in the 1980s. I still have a lot of that stuff, Godzilla statues, weird tchotchkes, one-of-a-kind t-shirts.

Who the hell goes shopping for sport these days? Burning Man people? NUKE THEM IN THE DESERT. It behooves us to remember that George W. Bush did, like, whatever, and here we are. The Plague resulted in the Renaissance, owing to the increase in the value of labor, and the creation of a leisure class. We’ve been losing perspective ever since we gained it. As Easy Rider puts it, “We blew it.”

I’m adapting the Bush Doctrine to my own life. It’s cool, I really like it as a life strategy. If I perceive another person as a threat, I can kill them pre-emptively. That makes a lot of sense to an abused kid from Camden. The difference between Bush and me is that I prefer pranks to outright murder. I’d rather put Krazy Glue on some moron’s toilet seat than shoot him. The old bartender Visine trick works wonders in bars. I no longer steal Baby Jesus from Nativity scenes at Christmas: I add gnomes.

Be reasonable: demand the impossible.