Death in the South Pacific 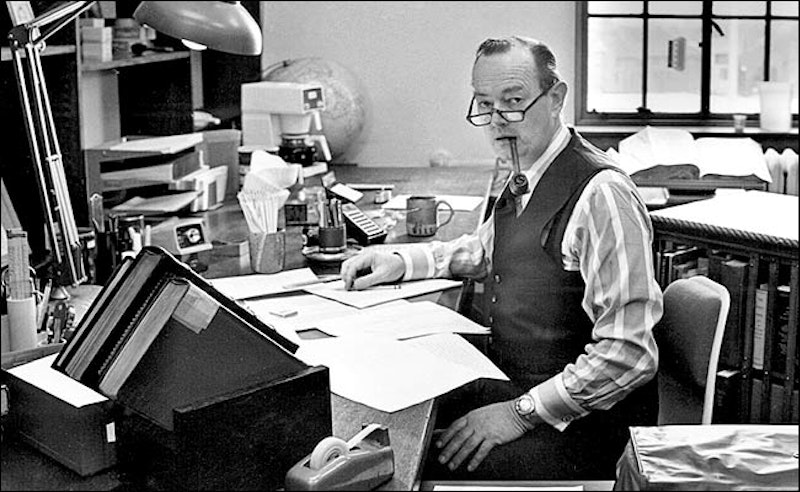 I spent Christmas Day finishing Goodbye, Darkness, William Manchester’s account of his years as a Marine sergeant in the Pacific Theater in World War II.

“Wasn’t he a manly man?” my husband asks, when I tell him that the book is in part Manchester’s confession of cowardice and inadequacy and, repeatedly, an effort to re-visit sites of awful memories of the war, memories that this man—who wrote hundreds of thousands of wildly best-selling words about big figures and big events of his time—claims he has had to suppress for so long, he can’t recall precisely what’s happened when.

I’m reading it because I dragged it up in one of my casts of the net to find more understanding of the character of Danny Brewster, on whom the book I’m working on seems to be centered.

Manchester, like Danny, enlisted by dropping out of an Eastern Establishment college (Manchester’s was Amherst; Danny’s, Princeton). Manchester annotates the list of some of his more memorable dead comrades near the book’s end with delimiters like Colgate, class of ‘43, MIT, class of ‘45, Brown class of ‘43, even Harvard—though that dead 20-year-old was recalled as a prig whose insistence on wearing spiffy Abercrombie & Fitch gear at the front made him sniper bait.

The book is not a success in literary terms. Manchester tries to tie his younger self to his father, also a Marine, who fought in World War I, losing the use of an arm and dying of long-term complications around Manchester’s 18th birthday. Manchester keeps invoking his 19-year-old self as “the young sergeant.” For a reader 30 years later, it’s hard to maintain the dual image of a “young” person and a sergeant, given the layers of clichéd images of the wisecracking older taskmaster.

Reconciliation of those images is made more difficult by Manchester’s clearly adult and practiced, writerly voice. By the time he wrote this, after years of trying, he had published iconic popular journalistic histories: a biography of Mencken; a history of the Rockefeller family; a biography of JFK; one of the best-selling books about his assassination, The Death of a President; The Arms of Krupp; and a history of America from the election of FDR to the election of Richard Nixon. He calls himself “an old man” several times, usually as he follows native guides up steep jungle ravines as he makes his pilgrimage to fighting grounds like Guam, Saipan, Corregidor, Guadalcanal, Tarawa, Peleliu, Iwo Jima and Okinawa.

Manchester prefaces his book with the now-clichéd “band of brothers” quote from Henry V, long before the multi-part series on HBO, because he was of that generation. It shows in the clunky, old-fashioned assumptions in his diction, like never hesitating to call Japanese soldiers and civilians, Japs or Nips, and not needing a gender qualifier: the Army, Navy and Marines were all populated by men, and all nurses were female. Women are usually described in terms of their looks.

Manchester did the physical research for the book, the trips to the old battlefields, both those where he fought and other better and lesser known sites of the Pacific War, in 1978 and published it in 1980. When the self-described “old man” was struggling up jungle trails on mountainous coral atolls that the younger sergeant had traveled under enemy mortars and machine gunfire with gear, gun, grenades and ammo, Manchester was 56. I turned 57 three weeks before I read it.

Despite my dismay at all those shortcomings—and the vague air of dismissal that my mother Ruth bestowed on Manchester and other middlebrow writers like him—I read steadily, every chance I could get in the week leading up to and through Christmas.

Goodbye, Darkness is a cry of sorts, mangled by the limits of Manchester’s natural moral syntax, the kind that, similar to that of my father (who was a good 10 to 15 years older and served on a destroyer in the Navy), created an inability or refusal to embrace or even ponder the comforting certainty of oblivion and absurdity that became the mantra for those anointed as representatives of the immediate post-War generation. This made Manchester (and my father) “square.” Something they were smart enough to know, but not cynical or clever enough to finesse or parlay into a pose or an attitude.

Parts of Goodbye, Darkness shine with the knowledge that, in having known death and valor in ways that have been known through the millennia, Manchester and those like him, have transcended fashions. But he is trapped in the age that shaped him and gave him that knowledge.

Still, Manchester is in a true voice when it comes to describing violent death on the battlefield. Here, on the book’s second page, Manchester having placed himself on a seat in a Boeing 747 flying across the Pacific at the time of day that “the French call l’heure bleue,” is his account of his memory of “the first man I slew.”

Manchester is lying in a shallow depression on an island called Mobotu, near a shack, watching as an unseen Japanese sniper kills two soldiers from a nearby company:

From the angle of their fall I knew the firing had to come from a window on the other side of that hut. At the same time, I saw that the shack had windows on our side, which meant that once the rifleman had B Company pinned down, he could turn toward us …

The situation was as clear as the deduction from a Euclidean theorem, but my psychological state was extremely complicated … [my] horror of violence had been so deep-seated that I had been unable to trade punches with other boys. But since then life had become cheaper to me … I could be quick or I could be dead …

Utterly terrified, I jolted to a stop on the threshold of the shack … I unlocked the safety of my Colt, kicked the door with my right foot, and leapt inside … I smashed into the other room and saw him as a blur to my right. I wheeled that way, crouched, gripped the pistol butt in both hands and fired …

He was a robin-fat, moon-faced, roly-poly little man with his thick, stubby, trunklike legs sheathed in faded khaki puttees and the rest of him squeezed into a uniform that was much too tight…His Arisaka rifle was strapped on in a sniper’s harness, and though he had heard me, and was trying to turn toward me, the harness sling had him trapped. He couldn’t disentangle himself from it. His eyes were rolling in panic. Realizing he couldn’t extricate his arms and defend himself, he was backing toward a corner with a curious, crablike motion.

My first shot had missed him, embedding itself in the straw wall, but the second caught him dead-on the femoral artery. His left thigh blossomed, swiftly turning to mush…His shoulders gave a little spasmodic jerk, as though someone had whacked him on the back; then he emitted a tremendous, raspy fart, slumped down and died.