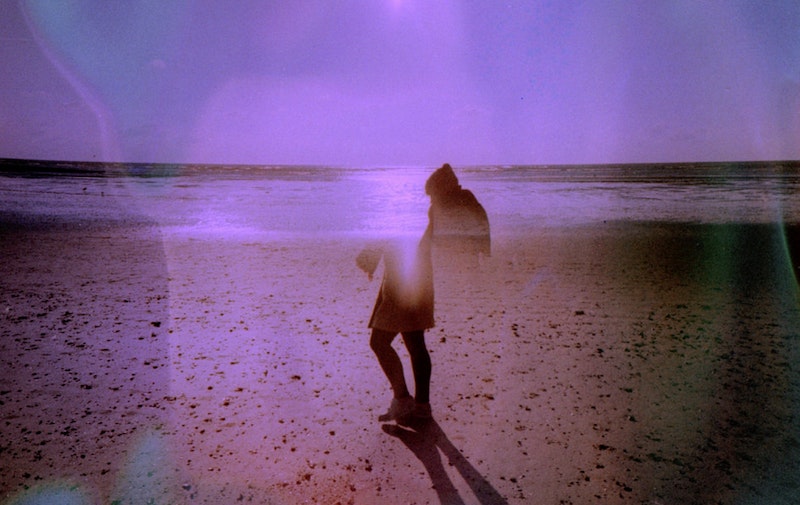 About 9,570 results got out of hand as 8,000 plastered pre-teens flooded the floor and surged forward, trampling each other and crushing those in the front row against and over the barrier. Blood was lost but bucks are bread and bread is baked every day. I played the best show of my life in Indiana, in a packed basement at a kegger begging to be busted by bumping bros and bimbos cracking their heads open slipping on ice in the stairwell, unable to get up or move or function as more people form outside the concert and start trampling each other again, clutching their $40 t-shirts and branded band soap. Forget the t-shirt, you’re selling your audience a bar of soap? I didn’t want to make it selling soap. We were playing six-minute songs with guitar solos, doing all the wrong things. We’ve always gotten along just fine. Now we’re suffering in the wake of the imitation, it’s a weird world to be living in now. There doesn’t seem to be any room to be real. It’s hard to explain. I used these techniques to avoid you. Because all the people I knew in high school will be home from their ditch-digging jobs, watching TV. Forget the wallets, it’s the soap that gets them. Hostile Hoosiers bring an end to the anti-gay movement in America, and Wilco responds. Unending terror abroad.

Somehow I become a child. I meet my parents again. Those who don’t, too bad. It’s an amazing instrument, definitely. Did you ever have enough of the guitar? No, you get tired from touring, but it’s not like you get tired after a long practice on a haystack in the middle of the woods listening to the one kid at IU obsessed with Nardwuar and Jonathan Richman. If you’ve done your research, the band’s name was in French and they were bad. Me and Fern and a drum machine. I don’t really look back unless you’re asking now. Maybe you have a flask of something. Why? No interest. I just haven’t thought about it in a while. How many years ago would that be? Twenty years ago? Symbolic gestures that go beyond politics. Look to the dirt, dit. Oh, me and my aim are rude, Hoosiers return. Move me beyond words. Cash rewards.