A Phone Call, Upheaval, Immigrants, and the Future 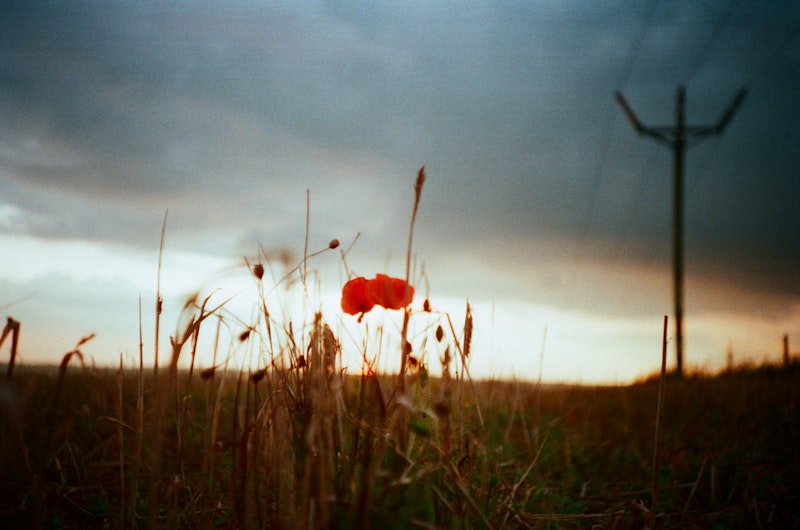 "Hey, that's great. You'll make a great father," he said.  "But the world is ending because of Trump."

"We think its the apocalypse because it feels like the walls are crumbling down and democracy is melting away with each of these cabinet nominations… but then you walk outside and the sun is shining and there are birds making bird songs." I said.

"Hmm. You say that without a hint of irony. The world is fucking ending. It snowed here. You know it never does? The snow turned to ice. The city froze. It was surreal," he said.

"I'm no longer teaching at the high school. I didn't choose to leave. They pushed me out. It's kind of crazy and there's a ton of uncertainty, but the place was genuinely toxic and I'm realizing that, long-term, this will be healthy for me." I explained.

"Did I mention the world is ending? Wait... what? What the hell happened?"

"It's hard to explain the school. We haven't talked much in the last year. It's upside down. As one former staff member said, 'The inmates run the asylum.' Basically, there is close to zero student accountability." I explained.

"The world is ending," he said, again.

"So I was paralyzed with fear for a day or two, but once I started taking some action, and the shock wore off, I figured out I'd be okay. It was bizarre and humbling filing for unemployment," I said.

Back to the paintings, finished yesterday, drying overnight in the garage. Now, I'm hanging the block panels of canvas... and imagining the future. A baby girl growing up in this room. Becoming a toddler, then a child... eventually a teenager... looking at these colors, these orange and yellow squares on the wall.

Fast forward a month. I interviewed for a new teaching job. I got the call a few days later. Just like that, I’ll be teaching in the evenings. Adults from all over the world. Mexico, Latin America, Asia, Africa and the Middle East. Just as Trump tears up the Constitution and bans immigrants from seven Muslim countries. As talk of the border wall fills the empty place where our government used to reside. I reassure my new students that the United States will be a beautiful place sometime in the future. Maybe 15 or 20 years from now. I reassure them that only 27 percent of the voting-eligible population voted for him.

The world isn't ending... for some it is just beginning, but it will get uglier and harder for many of us. Take care of each other. Find ways to be generous.