But how does he stack up against the great Ozzie Smith? 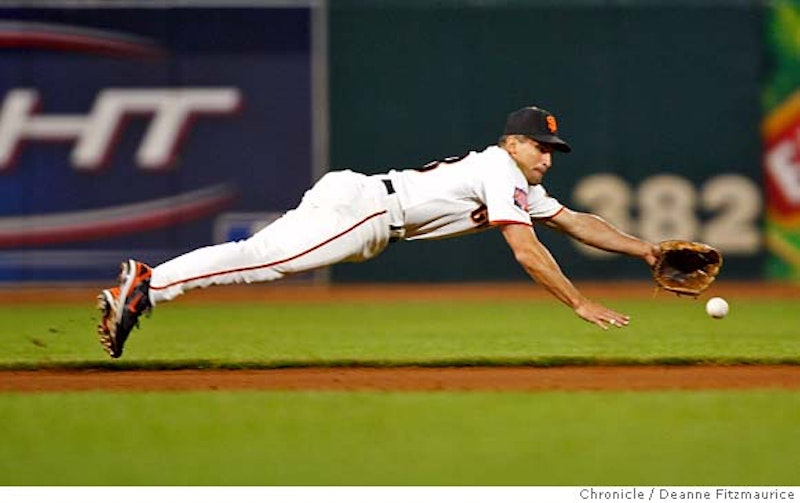 Earlier this week, in a move that went largely unnoticed, the Chicago White Sox re-signed infielder Omar Vizquel to a one-year contract for the 2011 MLB season. Vizquel, an 11-time Gold Glover at shortstop, has become a super utility man over the past two seasons. In fact, he spent the second half of the 2010 season as the Pale Hose’s starting third baseman.

Vizquel, who turns 44 in April, has amassed an impressive Hall of Fame caliber resume with little fanfare. In fact, his career offensive and defensive stats compare favorably with Ozzie Smith, aka The Wizard of Oz. Smith, who was inducted into Baseball's Hall of Fame in 2002, had a career batting average of .262 and OPS of .666, with 1257 runs, 580 steals and 13 Gold Gloves. Vizquel, who played in a more offensively dominated era, has a career batting average of .273 with a .692 OPS to go with 1414 runs scored and 400 steals and the aforementioned 11 Gold Gloves. Vizquel also has more hits than Smith, 2799 to 2460. Smith was a first ballot HOFer receiving 91.7 of the vote. Vizquel is largely considered an afterthought. Why?

My initial thought was that Ozzie had more postseason success on a national stage and that exposure led him to be a more popular player. That assumption was quickly dashed when I realized that Smith's teams made the playoffs four times compared to six playoff appearances for Vizquel. Smith did win a World Series title with the Cardinals in 1982 while Vizquel's Indians lost the Series in 1996 and 1997.

Vizquel played a large portion of his career in relative obscurity in Seattle and San Francisco. While he was making Ozzie Smith-like defensive plays, the only people that saw it were the second shifters who stayed up late enough to watch the midnight edition of Baseball Tonight. Even during the prime of Vizquel's career in Cleveland he was a complimentary player, often hitting near the bottom of the lineup. Those Indians teams, like all successful teams of the mid to late 90s, were led by offensive stars like Roberto Alomar, Albert Belle, Manny Ramirez and Jim Thome hitting the ball out of the park. While defense and pitching won championships during the 1980s, to be successful in the 1990s you needed some thumpers in your lineup.

While Vizquel is a very comparable player to Smith by all measures he seems to be a victim of his era, a defensive standout in a time when defense was undervalued. He's clearly deserving of a spot in Cooperstown, though I doubt he's anywhere close to a first ballot selection like the wildly popular Smith.