The Baltimore Orioles Won't Be An Embarrassment in 2011 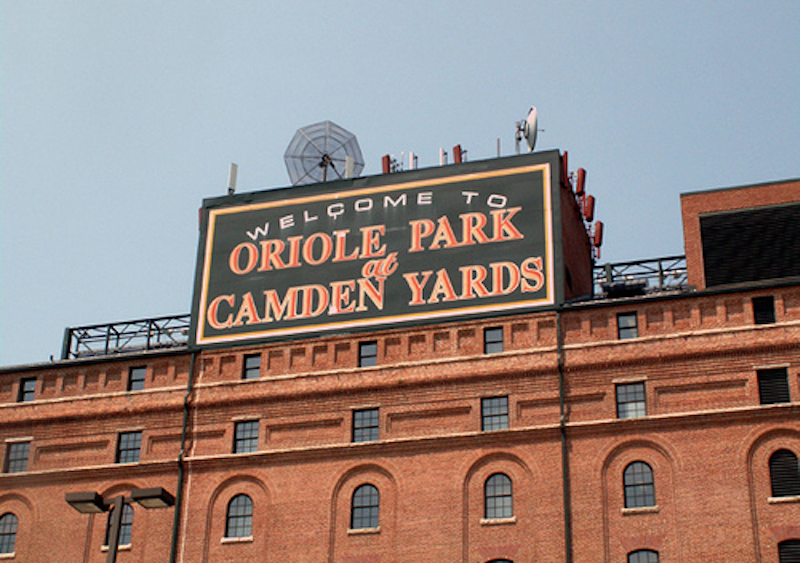 The Baltimore Orioles completed their winter makeover with last week's signings of Justin Duchscherer and Vladimir Guerrero. General Manager Andy MacPhail has made good on his promise to add talent to the team after last year's surprising finish under new manager Buck Showalter.

As a diehard and long-suffering O's fan I’ll admit I was more than a little skeptical of MacPhail's plan. I was on board with the stated goal to grow the arms and buy the bats, and I'm impressed with the growing stockpile of young pitching, but I just didn't think this team would buy the bats. A true pessimist would say that the team missed out on real impact players like Adam Dunn, Victor Martinez and Carl Crawford, which is true. Though I was disappointed that the team didn't make a stronger offer to Dunn and was outbid for V-Mart, I certainly was not surprised. What did surprise me was that the Orioles actually took the money they didn't spend on Dunn or Martinez and spread it around to lure veteran winners like Derrek Lee, Guerrero, and Kevin Gregg. I had assumed, like most Baltimore sports fans, that Peter Angelos was perfectly happy to let those millions collect dust in his coffers.

It was just two years ago that the team missed out on free agent first baseman Mark Teixeira after allegedly offering a contract worth $140 million. I never believed those reports and Baltimore's lack of activity on the free agent market last offseason didn't give the impression that they had $140 they wanted to spend. Now that the team is actually laying out some cash I'm not going to complain about the manner in which they're doing it.

I've read some message board posts by some supposed O's fans that are ripping the team for the Guerrero deal. The most annoying complaint is that the team overpaid for Vlad. Who the hell cares what they paid?  A one-year deal for any player isn't going to cripple the franchise. In fact, Guerrero's presence in the lineup could provide enough fan interest, both in ballpark and on MASN, to cover a good portion of his salary. Most importantly, the Vlad deal, as well as Lee and Mark Reynolds, provides Showalter with legit middle of the order bats.

I don't think any fan should demand a playoff run every year, but you do have the right to expect your team to put a competitive product on the field. After years of half-assing it, the Orioles have finally stepped up to the plate. On paper I think the Orioles are better than Toronto, so they may finally escape the AL East basement. This is the most excited I've been about an Orioles team since 2004 when Miguel Tejada and Javy Lopez were added as free agents and young lefty Erik Bedard looked like a future ace. As I sit here seven years later, for the first time I’m approaching the start of an Orioles season with hope. I'm no longer waiting for the next hotshot prospect to be a franchise savior. The prospects have arrived and now it's time to win some damn ballgames.

I don't think this team will compete for a playoff spot. I don't even think they'll finish above .500. My guess is they'll finish with around 78 wins. What I expect is a solid major league baseball team that has a pretty good chance to win on any given night and provides a solid entertainment value. Isn't that the least any fan should expect of their team? For the first time in a decade I don't think the Orioles will embarrass themselves, the city of my birth, or my baseball cap with that awesome cartoon bird.