Recent Graduate Going For The Gold

A Minnesota high school wrestler recently made history when he overcame incredible odds to qualify for the 2008 Olympics, the first pre-college wrestler to do so in 32 years. He heads to the University of Minnesota next fall and could be the first student to ever hang an Olympic medal on a dorm room wall. 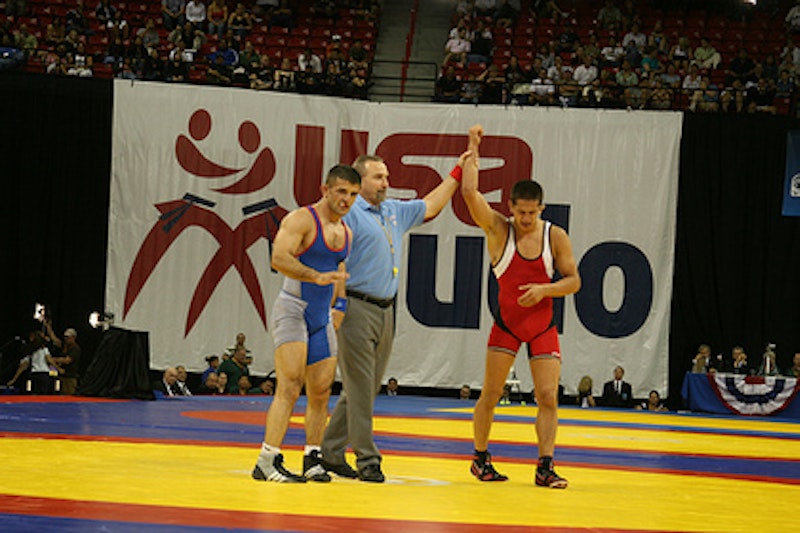 "One of the guys to beat was one of the best in the world, still in his prime," said 1996 silver medalist Brandon Paulson, a former Gopher and one of Deitchler's coaches. "But (Deitchler) ended up beating him. He wrestled phenomenal."

The attention on the young wrestler, who became the first high-schooler in 32 years to earn an Olympic berth in the sport, has matched his immense skill, and the Gopher wrestling program looks to play on its prized recruit's notoriety in the seasons to come.

Joe Russell's been an assistant wrestling coach since the 1996-97 season and said he's eager to officially welcome Deitchler, who's been on the radar for awhile.