If we take away the violence, what's left? 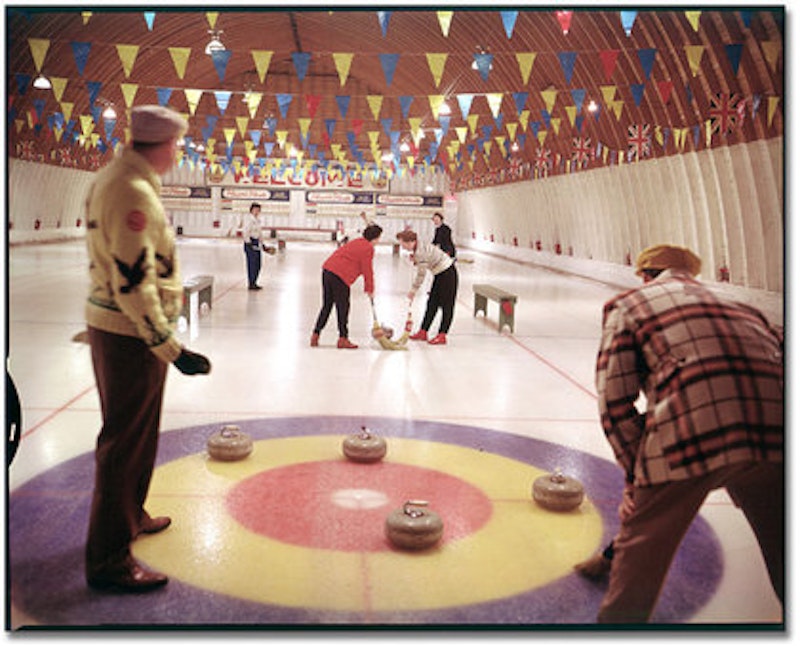 1. Is curling the most dangerous sport on earth?

2. Will the curling concussions ever stop?

3. If we take away the violence, what is left of the sport of curling?

4. The new carbon fiber brooms are made with impossibly good no-slip coating, which reduces hand slippage during sweeping... should these be outlawed?

5. Curling is called "the roaring game," because of the noise the granite stone used to make as it travels across the pebble.

6. The pebble is the name for the droplets of water that are applied to the ice surface... this is not a question.

7. Curling was invented in Scotland.

9. Before that, everyone just threw snowballs at each other in the winter, and slipped around on the ice.

10. Only the coldest countries on earth have teams in the Olympics. Can we address this bias?

11. Has anyone ever thought of changing the name of the sport to "Caressing the Ice?"

12. The thing that slides across the ice, which is a polished granite stone, is called a "rock."

13. Some of the rocks, which weigh up to 44 pounds, are used as paperweights.

14. Do you think professional curlers use rakes or leaf blowers in the back yard?

15. People who love curling refer to the strategy elements and call it "Chess on Ice."

16. All curling aficionados, I apologize in advance.

17. Most professional curlers have straight hair.

18. I am an ignorant American who has very little awareness of curling, yet I was intrigued enough to do a tiny bit of research.