About 70 or so years ago, the Olympics help competitions in such activites as painting and architecture design. 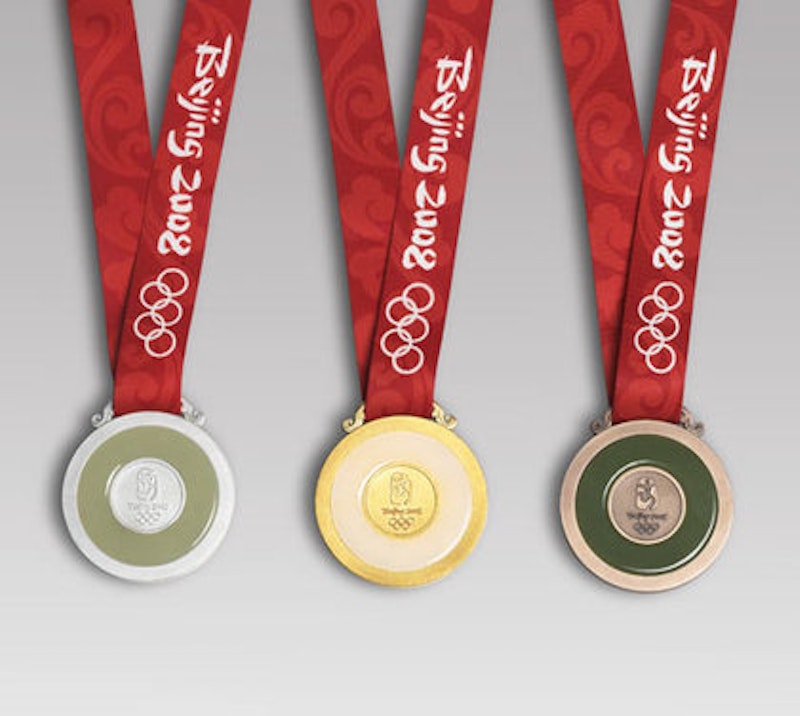 The arts competitions were not part of the first modern Olympics in 1896. But the founder of the revived Games, Baron Pierre de Coubertin, had long toyed with the idea.

Writing in a French sports magazine in 1891, he proposed an event consisting of a 14-kilometer race and written essay. Not simultaneously.

That event never made it into the Games, but De Coubertin pressed on, declaring in a 1906 speech that it was time to "reunite in the bonds of legitimate wedlock a long-divorced couple -- muscle and mind."

The arts competition debuted at the 1912 Games in Stockholm where an American, Walter Winans, won the gold for sculpture. But he didn't stop there.

Winans also took silver in the 100-meter team running single shots competition, thus becoming the only Olympian in history to win both for sculpture and shooting.

One other Olympian was a double sports/arts threat, according to the book "The Forgotten Olympic Art Competitions" by Richard Stanton. In 1896, Alfred Hajos of Hungary won two golds in swimming. Twenty-eight years later, he got the silver in architecture for his design of a swimming stadium in Budapest.