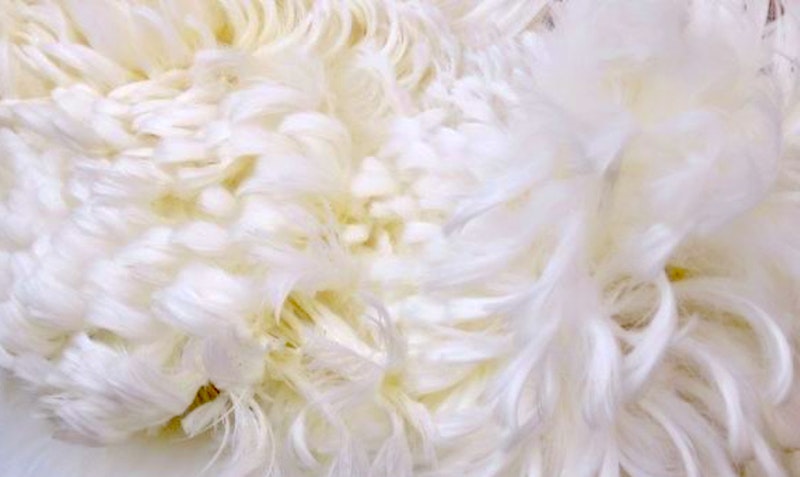 Bone-dry red ragged meat. I’m not even sure this is animal. Porcine? No, feels too gamey. The texture is human, but the fluids suggest an arachnid. Oh god, I need to lay off the Burroughs novels. For some reason, that’s all we were provided with in the way of entertainment in my operations overseas: Junky, Naked Lunch, The Soft Machine, a couple of Bukowski poetry collections (awful), and Eat, Pray, Love. We did very little of any of those three things. I’m glad I’m back home—or, at least, in the state where I live.

I broke into our house two weeks ago and left a note in our special ops code, and being a jack of all trades, master of none, I figured he’d be able to pawn it off to Bennington or some freak that we know that also knows how to decipher basic code. Christ, even you idiots could’ve figured out what I wrote. It’s not that hard. Look toward the left on your keyboard. There you go, mystery solved. I’m a bitch.

I’m not ready for a full reunion yet but I needed to let Rooster know that I was back and doing okay. For a while now I’ve just been living off the land, dumpster diving, breaking into peoples’ homes, posing as a homeless individual, stealing drugs from methadone clinics and veteran centers, and holding up the occasional pharmacy. I think I need to take it easy on the latter because my last heist made the local news. They have video, but it’s being reported as a Bigfoot/UFO/Loch Ness Monster type curio—something for housewives to speculate about in between passionless pumpings and loveless exchanges between them and their children. I mean, that’s my target audience at least. Who doesn’t love being kicked in the chest repeatedly?

I do. It’s something I learned in the ops and something I’ve brought back home. I love sleeping outdoors now: I don’t think I could sleep in a comfortable coop or a hammock every again. Give me nails, sand, rocks, cacti, broken glass over any of that Bed, Bath, & Beyond bullshit. I have no time for horsin’ around anymore, and I hope he understands that. My life as an international woman of mystery has come to an end but I will not go gently into that bleak night of being a complacent and subservient housewife.

If he doesn’t have his novel finished by the end of the year I’m going to declaw him. I know it sounds extreme, but he needs a serious kick in the rear and a pull of the hackle. Rip that thing apart. I wonder if he’s been reading my dispatches as published here. Probably not—he would’ve known where I was by now. Oh well. Back to eating this shitty deer I killed by the side of the road. God, you can’t do anything with deer bone except bad broth and ornamentation. Hmm, this would look nice in the foyer… oh God I’ve got to stop thinking like this. With time, Monica. Only with time.