Is gender liberation a modern delusion? 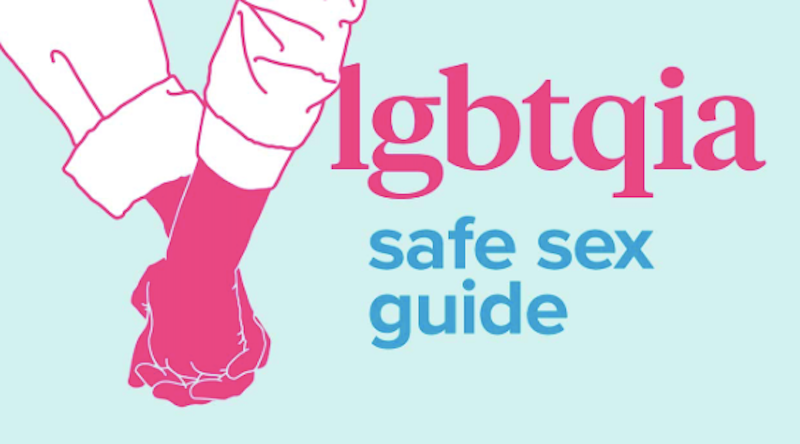 The PC police have imposed themselves on free men and women for a long time now, especially when it comes to how we use language. This is especially true about race and gender. Most recently, Healthline published a LGBTQIA Safe Sex Guide, whose intent is to take traditional sex guides out of the “Middle Ages” and into modern times.

According to the guide, most sex guides rely on old terms, such as male/female and penis/vagina. This is simply unacceptable because it excludes people who don’t identify as only male or only female. The guide states, “The notion that a penis is exclusively a male body part and a vulva is exclusively a female body part is inaccurate. By using the word ‘parts’ to talk about genitals and using medical terms for anatomy without attaching a gender to it, we become much more able to effectively discuss safe sex in a way that’s clear and inclusive.”

So, then, can we conclude that a woman has an actual penis? That a man has a vulva? Are we talking about actual embodiment or are these biological fantasies?

But it doesn’t stop there. The guide continues: “For the purposes of this guide, we’ll refer to the vagina as the ‘front hole’ instead of solely using the medical term ‘vagina.’ This is gender-inclusive language that’s considerate of the fact that some trans people don’t identify with the labels the medical community attaches to their genitals.”

There is actually nothing wrong, per se, with this sex guide. The guide lists seven genders and because of these so-called gender differences, then logically it would follow that if someone doesn’t feel like they have a vagina, they’d prefer to call it something else. The main concern of the guide’s writer is inclusivity, and the only way the desired inclusivity can happen is if the linguistic expression is changed to suit the needs of those who feel marginalized and excluded.

But just because something appears to be logical doesn’t mean that it’s correct. Today, our society is not necessarily concerned with sexual liberation (as we saw in the past) but with gender liberation. This may include Sadian hedonism, or it may not, but one thing’s certain: they seek to be free from social constructs, thereby creating a romantic utopia in which people are not people anymore, but walking body parts. The only problem is that the same proponents of gender fluidity (clearly visible in this sex guide) have indeed created a rigid hierarchy of categories and social constructs in order to gain gender liberation. In other words, they’ve created many contradictions.

In Sexual Personae (1990), Camille Paglia writes that sexual liberation is a “modern delusion.” I agree, and in this instance, I’d argue that gender liberation is a modern delusion as well. Freedom itself is difficult, and if we add sex to that mix, it’ll inevitably make matters more complicated for us because we don’t know how to be free.

All this focus on gender identity has brought nothing but divisions and, it’s increasingly difficult to find a discussion of identity itself, let alone finding a real person under the designated gender nomenclature. What the gender kommissars are not acknowledging is that gender is inextricably connected to sex, pleasure, and eros. But there’s something elusive and mysterious about it—a feeling similar to our experience of beauty. This is our human blessing and curse.

As Paglia writes: “Eroticism is mystique; that is, the aura of emotion and imagination around sex. It cannot be ‘fixed’ by codes of social or moral convenience, whether from the political left or right. There is a daemonic instability in sexual relations that we may have to accept.” Those seeking gender liberation have been willfully blind to this, and in another wave of contradictions, they’ve created metaphysics that have nothing to do with being but with language. No movement can sustain itself if its basis doesn’t acknowledge the entirety of a human being.