Staying Green While Getting Down

As this writer for the Daily Lawrentian (is that "-tian" pronounced like "dalmation"?) reminds us, the heat of the sexual moment is no reason to forget mother nature. She provides a few tips on how to stay safe and eco-friendly. 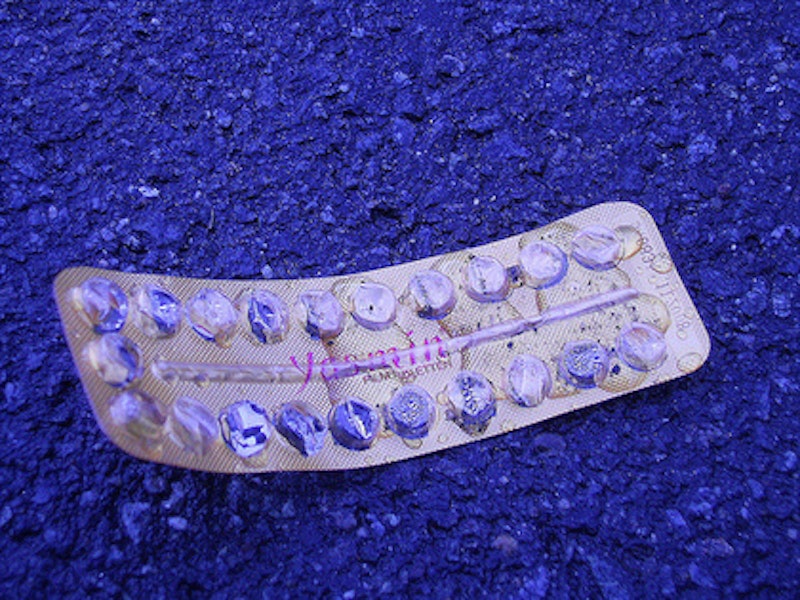 The latex condom is the most popular and simple type of birth control, but unfortunately, latex condoms are not reusable. So they wind up in the landfill, where as a virtue of their function, they are guaranteed not to decompose.

There are biodegradable lambskin condoms, but these unfortunately only protect against pregnancy and not STDs, so that is no good. Ultimately, when it comes to condoms, green doesn't exactly work.

But don't let that kill the mood. There are other options for birth control. The Pill clearly saves on condom waste, but it doesn't protect against STDs, and some studies have shown that the hormones from birth control can leach into the water table -- not so green.

"Barrier methods," such as the diaphragm or cervical cap, though often made of nonrenewable materials, are reusable, and protect against pregnancy -- they end up being pretty sustainable. Plus, they worked for our parents ... most of the time.