You Don’t Connect in So Many Ways Anymore 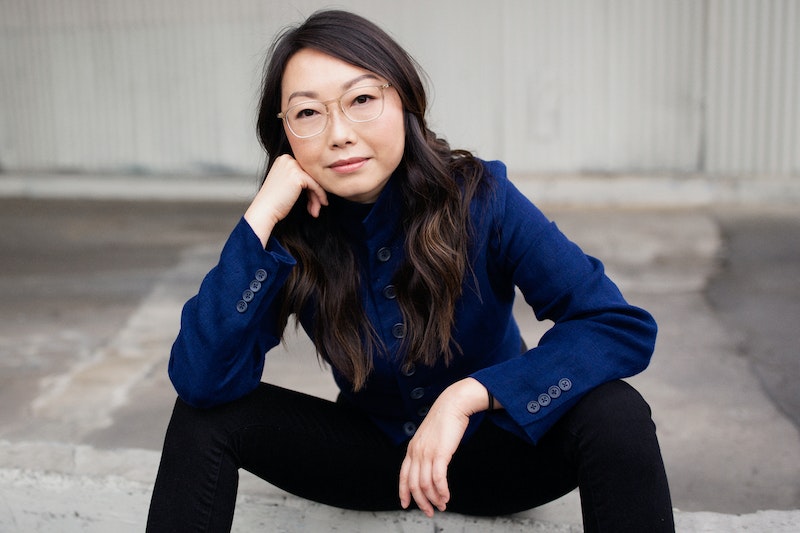 Sam Gilliam: The place that I had to work was in a stairwell from the second floor to the third floor. [Laughter] Well, it’s not that direct.

Lulu Wang: That was a hard decision—family dramas tend to be filmed on a taller aspect ratio that’s narrower, so that you see more of the ceiling and the floor.

Wang: I always stepped back, even during the experience. It just depends on what you focus on.

Gilliam: Possibility of transition is something I’m deeply interested in.

Wang: [Laughter] Everybody’s faces are kind of green and washed out.

Gilliam: Right. That forces them to be different.

Wang: Unfortunately, with American independent films, you don’t have that luxury.

Gilliam: What was also great about Monk is that he would take that angular and wry melody or progression at the beginning, I would just say a small note, and he repeated it in such a way that all the unused spaces between became activated.

Wang: Sometimes the music is melodramatic in the way that the people feel, and in the right moments, I found that to be quite funny.

Gilliam: Yes, well, sometimes in order to stay alive, it helps to keep mobile. So it all becomes the continuation of a certain parallel architecture with the viewer to the space.

Wang: You don’t connect in so many ways anymore. But for them, they’re just in their element. They would go to the park, they would just talk.

Gilliam: Oh no, the beauty of most artists is that they don’t like each other.