And why wasn’t I invited? 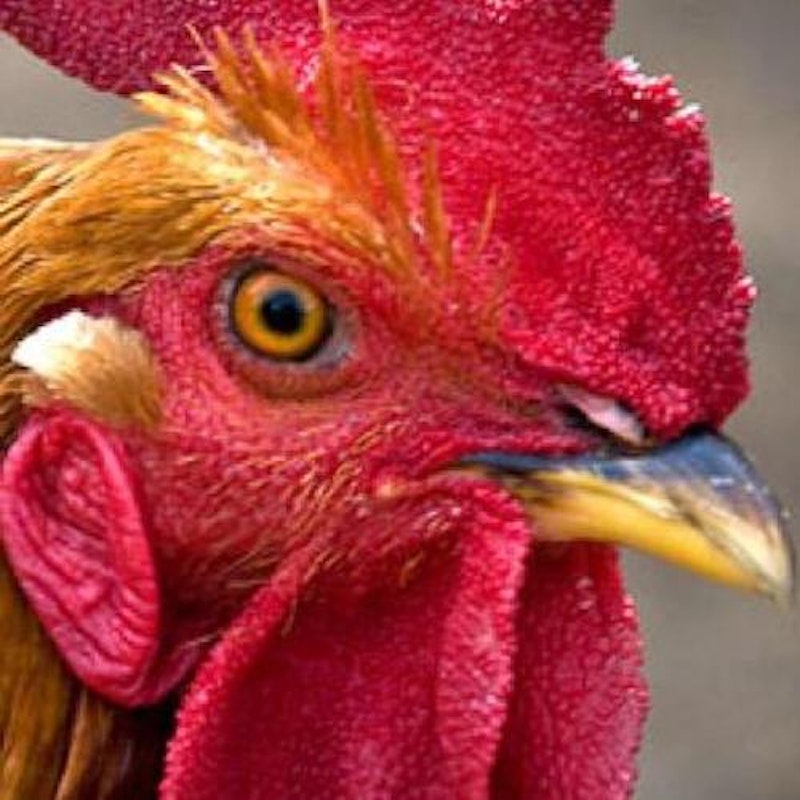 Bennington has been getting into podcasts again. He was an early adopter: in 2004, he had Air America and Sam Seder on his iPod mini. But after George W. Bush won a second term that fall, he lost interest. “It’s just not the same now,” he said, “we have nothing to fight for.” This struck me as a particularly strange thing for my cousin to say, considering he was never really a political bird or an activist (besides, I suppose, foraging for drugs and junk food wherever he goes). But he stopped listening, and he stopped paying attention, for the most part (his brief “friendship” with former President Donald John Trump will go unmentioned past this point). As far as I knew, he was never interested in comedy, either—he was his own best joke.

The other day, I thought I heard Bennington utter a profanity in the house. I got the soap and the lighter fluid, but before I could reach his room, there was the most horrifying sound I’ve heard in hours: a long, wet, searing cackle. This was inhuman, non-mammalian, certainly extra-terrestrial, and certainly not extra-intelligent: it sounded like a diseased overgrown baby trying to breathe and failing. And then I heard Bennington crying. Monica was in his room, consoling him. I walked in when she was petting his right feather. “Don’t worry, Benny. You’ll still have your friends.” He was inconsolable. “You can listen to them still. They just won’t all be together.” This made Bennington cry even more. I stepped in when I had the chance, when he wasn’t looking.

“Wassup, Bendawg? Wanna go skeet shooting? Wanna throw bottles onto the highway again? You got a Prius last time, remember? 6 K.C. Impressive!” My schmoozing had zero effect. Monica turned to me, a bit annoyed and exhausted; she’d been with him for hours. “Roo, it’s really not a good time. He’s lost one of his favorite shows.” I asked her what in the world could be causing Bennington this must distress. A show. A show! Was he getting into that perverted underground Manhattan stuff again? “No, Roo,” Monica told me, “it’s Cum Town. Stavros has left the program. Benny’s devastated. So are the fans.”

I have heard of this Cum Town and its hostile occupants. From what I gather, the fat man who left was the weakest link in the bunch. Was that the sound I was hearing? Two adult men were speaking and making jokes, but then there was this diseased and audibly fat sound between them. Was this a man? I couldn’t say—but Bennington could. “That was Stavros,” he said, “and he was a friend of mine. Until today…” Apparently this big, loud, possibly unhealthy man is trying to break out of the underground comedy world and into the mainstream: Comedy Central and YouTube specials, supporting roles in major motion picture, leading roles in independent motion pictures, and perhaps a spot on another, less “edgy” show.