You’d Have to Ask Our Audience 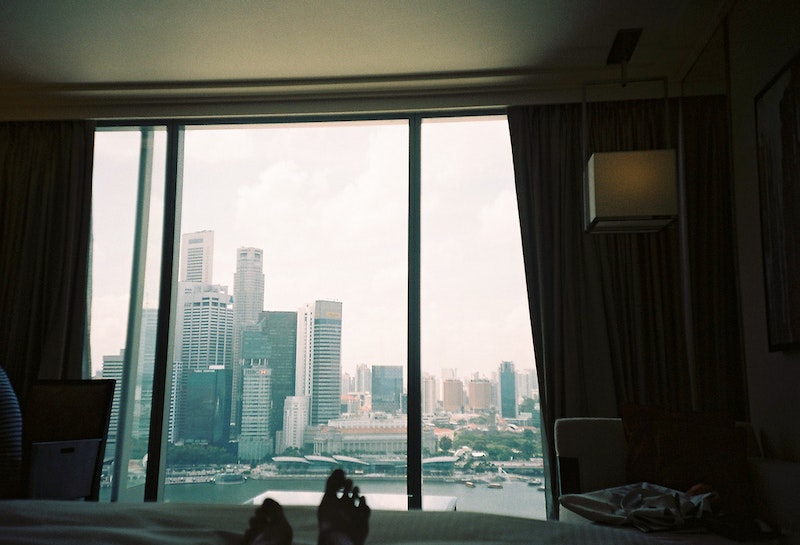 Bono: Prince almost became the flagship for these people because he could dress up in high heels, do the extended guitar solo, and yet, he appeared to be doing it with a wink.

Shankar: He happens to be my brother-in-law and son of my guru, a great sarod player.

Bono: So it was like we were being torn in two.

Shankar: It chilled me inside to see.

Shankar: But nothing to beat the United States.

Shankar: It went on changing, changing, and I really haven't seen the finished film now.

Bono: You’d have to ask our audience.

Shankar: No. I have no objection, you know, to anyone, to anything.

Bono: That is why I will always look not to the flesh of the situation, but the spirit.