We Could Go Back to That 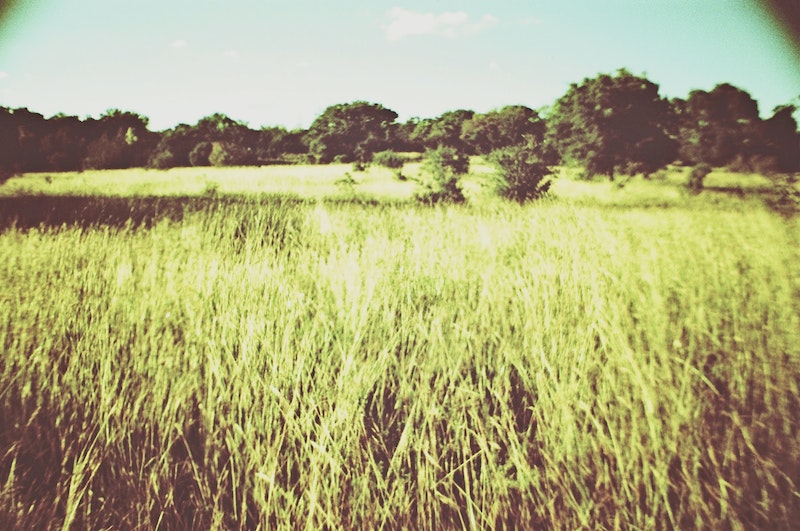 Alan Weisman: An awful lot of us can still remember when the traffic was not as bad, when you could get out of a city much faster, when there was a whole lot more wildlife around.

Kim Deal: I remember it. Oh, my God, it was incredible.

Weisman: Absolutely. “Education is the best contraceptive of all.”

Deal: Isn’t that Buddhist? What is happiness? Where are they going to get the paper?

Weisman: The answer to all of that is yes.

Deal: Because if you remember, at the time all the separate countries, Polygram was in Canada and Virgin in France and the Flying Nun label in New Zealand, and Rough Trade in Germany, so the fact that it was Elektra in the states - it didn’t matter.

Weisman: They’re citing the same Bible. They got down to replacement rate a year faster than China, and it was completely voluntary.

Deal: Right at the two-year point.

Weisman: Correct. What are we doing to ourselves?

Deal: Well, it’s strange. It’s all gay nightclubs and cruel behavior towards each other.

Weisman: But it’s a little like saying a house fire is self-correcting, because it will eventually put itself out.

Deal: Doesn’t it seem super complicated to have somebody else do it?

Weisman: Sure, maybe we can learn to consume less. I recommend it to everybody who’s contemplating getting married.

Deal: I couldn’t think of anybody.

Weisman: We could go back to that.