You Can't Drop the Ball 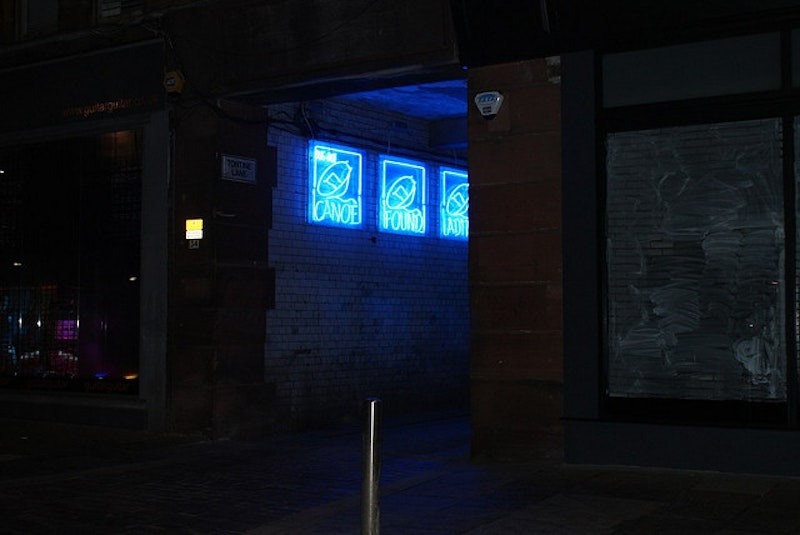 David Simon: Time to tell another story about something else.

Simon: Nope. God help us all.

Backderf: After that I just kind of wigged out stylistically.

Simon: Sure, though it changes nothing in the premise.

Backderf: I look for punchlines.

Simon: Why is the underclass so invisible?

Simon: And the irony of the fact that among the people unwittingly participating in their exploitation was an American labor union, which once guaranteed a living wage to its members but was now struggling, in the post-industrial era, to avoid itself being marginalized and exploited.

Backderf: I did that for a year—a miserable, maggot-infested, stinking, reeking year.

Simon: Go all the way with it.

Backderf: You can't drop the ball.

Simon: It's hard to stay afloat in these times, when the entire industry is sinking.

Backderf: That's too easy. That's an out.

Simon: You just said it exactly.