Yeah, And the Technology Really Allows For That 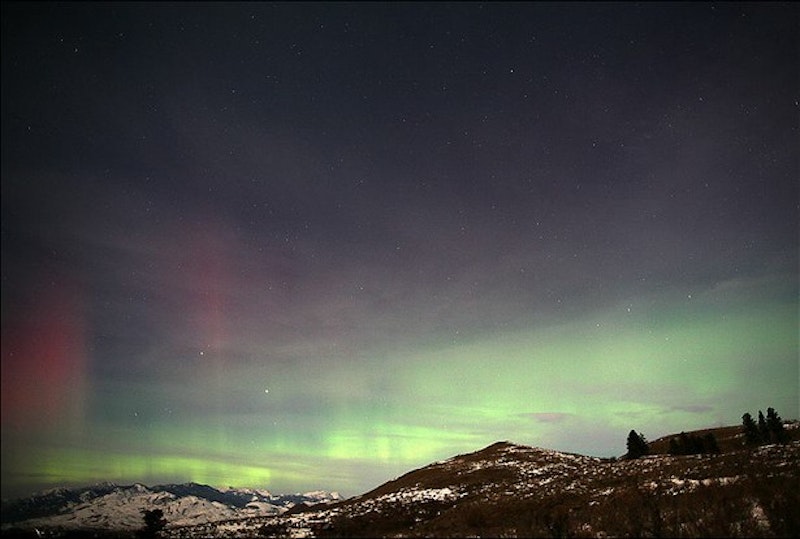 Steven Soderbergh: Editing is the most fun and most exciting part of the process.

A Department of Justice White Paper: It is a lawful act of national self-defense.

Soderbergh: I wasn't really thinking about that. It means nothing to the audience.

White Paper: The analysis here leads to the conclusion that it would.

Soderbergh: But that issue was more in the forefront because it needed critical support to work commercially, and it didn’t get it. You forget that at your own risk.

White Paper: Thus, in considering this potential issue, the Department looks to principles and statements from analogous contexts.

Soderbergh: It’s a world in which people’s motives are questionable and shadowy.

White Paper: Similarly, the use of lethal force, consistent with the laws of war, against an individual who is a legitimate military target would be lawful and would not violate the assassination ban.

Soderbergh: Yeah, and the technology really allows for that.

White Paper: An operation consistent with the laws of war could not violate the prohibitions against treachery and perfidy, which address a breach of confidence by the assailant.

Soderbergh: But that’s not what the movie’s about, really, and I didn’t want to turn it into some op-ed piece.