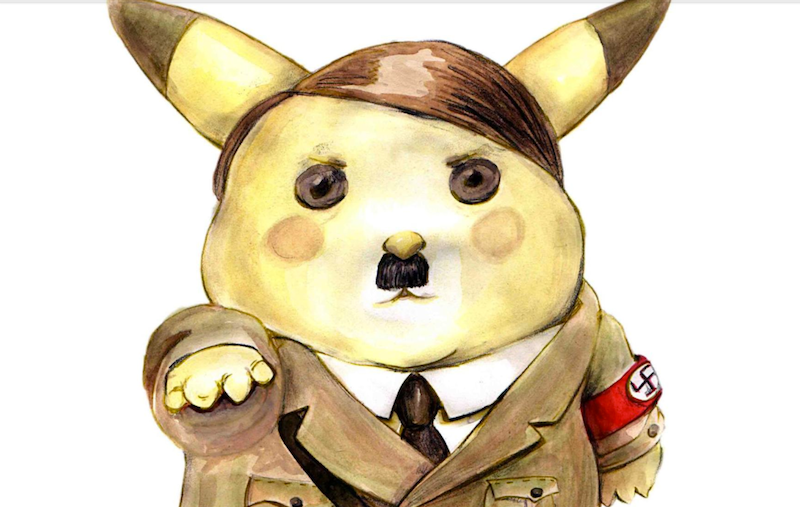 What do President Obama, controlling parents and a strict boss have in common? More than likely they’ve all been compared to Hitler. This sort of grotesque hyperbole, on a large scale, leads to public outrage. On a lesser scale it goes practically undetected or swept away as nothing more than a misguided slur.

In America you would be hard pressed to find anyone unaware of the atrocities perpetrated by Hitler and Nazi Germany. The facts are prevalent and widely available in school texts, countless bestsellers, blockbuster movies and award-winning documentaries. Unfortunately, as decades pass, the specific context of Hitler's name, although still anathema, has been watered down through general overuse. Its proper noun status has lost propriety. In a way, the same can be said for "Xerox."

The Xerox Corporation did such a bang-up job making copiers that the "Xerox" brand of machine itself, became a generic word for photocopies made on any duplication device. It’s the same with making that copy, now known as xeroxing. Once a protected product name loses its distinction, it falls into the "Genericized Trademark" category. This entails the company's product name getting stripped of trademark rights and becoming word-property of the people. The former ties to origin are not entirely forgotten, but are drastically reduced.

Comparatively, Hitler's worldwide reputation as pure evil has resulted in his name becoming a basic synonym for the word evil, which in turn is the main cause for the trivialized usage of it commonly heard today. In essence, the public has made a xeroxed Hitler. In that case, it stands to reason that each copy made of the original, lessens the resolution, and guarantees a loss in detail.

Now, Hitler's name will never be put on the same list as: aspirin, dry ice, escalator, yo-yo, zipper… all formerly trademarked names. Clearly Hitler was not a thing, he was a human, yet the correlation to his name as being a lost trademark is befitting. Truth is, the English language has always been malleable, constantly evolving, for better or worse.

We can still get angry and blame a person's casual usage of "Hitler" on ignorance, laziness or anti-Semitism. But in numerous instances, using Hitler as a generic is merely a sloppy try at poetic license.