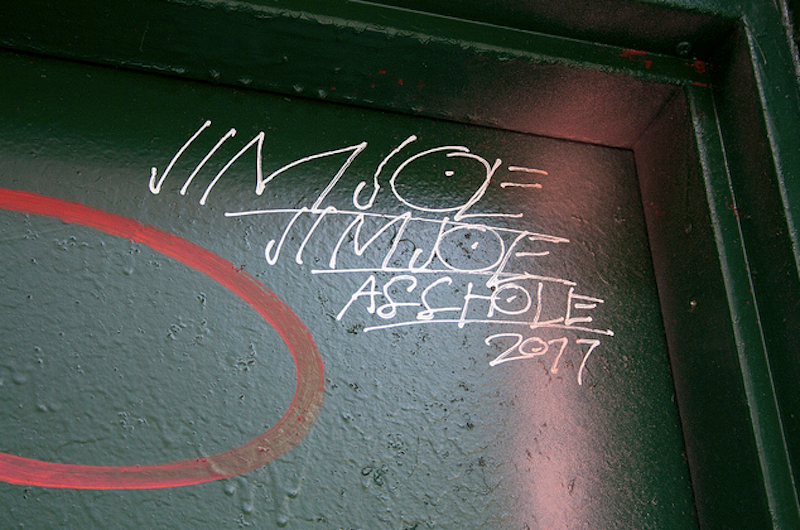 “Steve”: The second day they pick me up, take me in a cab, put me in another car, put this black thing around my eyes like a bandage, and tie it.

Simon Cowell: You’ve kind of got a pillow over your face.

“Steve”: So the girls count it.

Cowell: They are unbelievable, these girls.

“Steve”: You bring it to shore in Zodiacs, to a very affluent mansion, to a very dignified person that's above suspicion.

“Steve”: The biggest problem is somebody saying something stupid, somebody opening their mouth, in other words.

Cowell: I’d have to say unpredictability.

Cowell: I mean, I’m bad at that, when somebody is singing something terribly and I’m thinking to myself, “If I laugh now, this is the absolute worst thing I could ever do,” and then I start laughing and I can’t stop. It’s like being in church.

“Steve”: Just like a commodities contract, except it's verbal, but it's signed by your blood, basically.

Cowell: You haven’t got to ask lots of people what they think. And you can have the opportunity to make and do what you want to do.

“Steve”: You're already privileged. You live in a nice area of Tijuana or San Diego, Bonito, L.A., La Jolla, Coronado or something. You're driving a decent car. Your tuition is being paid. You're going to a nice school. But you're not driving the Porsche, the Lamborghini, the Ferrari, the Mercedes, the new Beamer that just came out. And you want that. And guess what?

Cowell: They’re not the friendliest bunch of people in the world. They’d all stab you in the back given a chance.